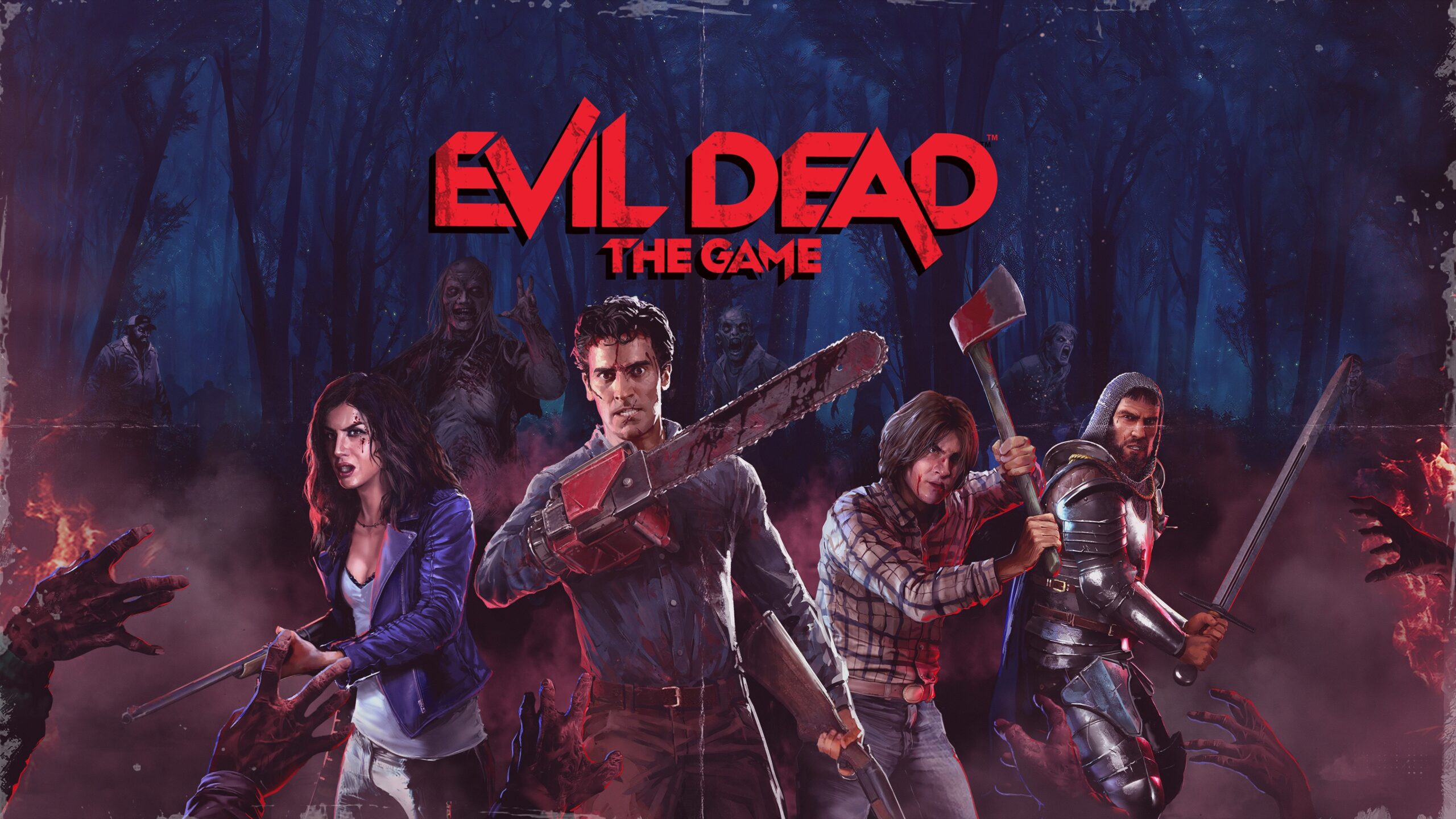 When it comes to cult movies there are a few that stand out and have a large impact or notoriety. Among the most notable is Evil Dead, the silly movie franchise that introduced the world to Bruce Campbell and featured a wide variety of iconic lines, moments, and details. Over the years the franchise has appeared in different mediums, there is a musical, a couple of season TV series, comics, and even games. With the recent surge in asymmetrical multiplayer horror games and beloved horror franchises returning, it made sense for Evil Dead: The Game to come into existence. Now that we’ve experienced it firsthand, does it add a lot to the franchise or is it another disappointment?

Despite originally being a multiplayer-only game, Evil Dead: The Game was delayed in favor of adding some kind of campaign. It acts as a great introduction to many of the mechanics, something that is important since the tutorial is lackluster, though it also falls short of its intent.

Instead of being an expanded tutorial that attempts to teach players the fundamentals, it’s a punishing mode that encourages memorization. Getting to specific locations, knowing where to explore, being able to solo each and every enemy, and removing player skills and unique powers, all make it feel detached and weird. It still acts as a great introduction to things, mostly due to it rewarding those aware of their surroundings, accessing risk, and making dodging a requirement, just with a really high learning curve. This is also somewhat annoying, given several characters are locked behind this mode as well.

It isn’t all bad though. Each of the five included missions offers some small insight into the world of Evil Dead. It’s nothing really different or unique, just fun references or simple explanations that fans will immediately get. It also isn’t that long of a mode. In the unlikely event, you beat each on the first try, it’s about an hour, with it likely skyrocketing to four or five when failures are included.

Thankfully, this isn’t the main attraction and there is a whole multiplayer mode to explore. Let me start by saying, Evil Dead: The Game does a good job of giving players options. There is a private mode where you can control every role, along with an AI demon mode for those not looking forward to fighting another person. I imagine the AI mode will become more popular over time, as right now it’s in a weird place.

Every character/demon has a wide variety of unlockable skills and enhancements. For example, the demon side has about 40 unlockable nodes that impact how your forces do. These make a substantial impact on the experience and are an absolute must. Some gems include more hostile enemies, removing the ability for players to heal, more frequent enemy spawns, and more. Survivors have fewer skills, around 25, with the skills improving various forms of combat or survival.

A Look At the Demon’s Skills

What will likely make the AI mode become more popular is the population and how matchmaking works. There doesn’t seem to be any mechanic that attempts to match similarly leveled players with each other, resulting in some matches having an impossibly strong demon or overwhelming survivors. It isn’t fun when you die in 10 seconds and every move you make is instantly countered, nor is it enjoyable to lose because so many mechanics work against you.

This is less true for the AI, though at the current moment it’s harder than a lot of players due to a less competitive player base and more options than a low-level demon. Another rough element is the content and how it’s presented.

Since the tutorial largely has giant walls of text that explain how the game is played, with the campaign doing its own thing, multiplayer is filled with clueless people. It doesn’t take long to master, basically, there is one map with a wide variety of locations, three of which have a map. Players are told where to look for each piece, giving them an area to explore, with demons trying to stop them from being successful. If all the pieces are collected, two more locations are revealed where players need to defend a point for a specific period of time against hostile forces. Teams fortunate enough to overcome this challenge will have a final stand where an enemy needs to be defeated, which if killed, triggers a final two minute event where the demon needs to either kill everyone or destroy the book to win.

Where things start to go south is knowledge and variety. Concepts like fear are barely touched on, essentially staying out of the light for a long enough period of time allows the demon to control your character, something a lot of players don’t currently understand. Another is the overall approach.

With one map, one game type, and three demons, it doesn’t take long before the experience feels the same. Random weapons, builds, characters and tactics help, though there are only so many different ways to complete the sequence. As metas become more standard, I expect this to get more streamlined. Especially if the map locations are relatively standardized and matches devolve into getting too specific spots, collecting resources and then going elsewhere.

This is something of a shame, as there is a lot of love put into Evil Dead: The Game. Subtle jokes, like Ash’s hand popping out of a chest, grabbing your face, and then giving you the finger is fun, as are the notable locations and enemies from the franchise. It makes for a great short-term experience, it’s the long term that will be hard.

Evil Dead: The Game largely depends on your preferences. On paper, it’s a fantastic Evil Dead adaptation that feels very true to the series. It also features a lot of notable characters, enemies, locations, and details that fans will appreciate. The downside is the core gameplay loop can get stale and there is only so much variety one can deal with. I imagine the season pass will help with this, along with updates, but in its current form, it’s a good game and great adaptation but falls short on the finer things.

[Editor’s Note: Evil Dead: The Game was reviewed on PlayStation 5 and a copy was provided to us for review purposes.]

Finishing moves are gruesome and satisfying

Everyone can play as Ash

WWE 2K22 Most Wanted DLC Pack Is Out Now