Back 4 Blood: Children of the Worm Review 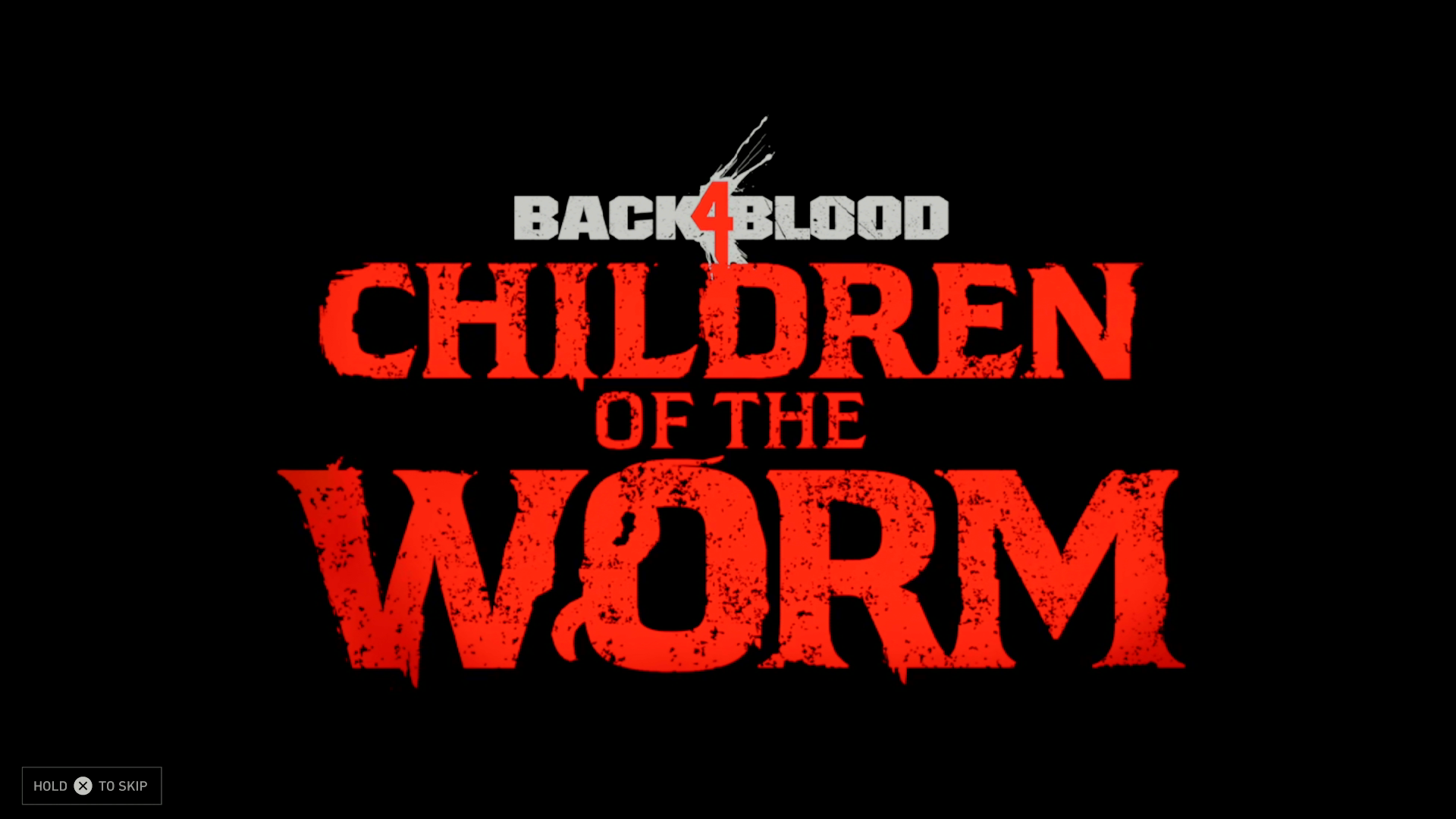 For a game like Back 4 Blood, getting the expansions right is vital. While I would say Tunnels of Terror was not the best showing, it certainly added a bit of diversity to help things along. With the newly released Back 4 Blood: Children of the Worm, there is now a fifth act and more narrative to explore. Given the importance of this expansion, does it build an excellent foundation for a brighter future, or is it another bump on the road?

Similar to the primary campaign, there is a brief introduction before starting Children of the Worm. You’re given a small explanation of the current Ridden situation, which doubles as an introduction to the following cleaner, “Prophet” Dan. Even though it sells the character, the narrative itself is rather flimsy. It starts a chain of events to fight against new foes in a different location, but it doesn’t end on any narrative high. It feels like a prologue to something much bigger, which will likely be explored in the remaining expansion or possibly content beyond that, assuming that happens.

Even if the narrative is flat, Back 4 Blood is about the gameplay experience. With the new Act, a few new enemies and mechanics change things up.

For new enemies, there is a melee enemy known as a Slasher, Snipers, enemies that use a bow called Crone, and a poisoned enemy called Pusflinger. None of these enemies are extraordinary, but they change how stages are approached. For example, Pusflingers damage an area, making them highly problematic for people grouping up. Slashers often force priority, similar to other special ridden, just with a fury of attacks that can quickly end a run. Even Snipers and Crones prevent players from relying too much on shotguns, bringing a better balance to many of these stages.

Similar things apply to the stages themselves. Bear traps are a new resource and obstacle for players to overcome. They can seem a bit excessive, though it gives characters like Karlee value, even on a higher-skill team. Bait jars and smoke grenades offer different approaches to new and current issues. These might be saving your life when things go south to just giving you a moment to breathe in some of the most challenging sections in Back 4 Blood. I wouldn’t say any of them are invaluable, but there is a place for each.

As for “Prophet” Dan, he is going to appeal to newer and lower-skilled groups. He gives damage resistance and some benefits when reviving. It’s an excellent mechanic since there are a variety of different benefits the team can receive. I saw one heal everyone, another give gold, and there are likely a few more that allow you to turn the tides as he did in the opening narrative.

We Have the Basic Look, Jacket A, and Jacket B

That said, “Prophet” Dan comes off as a bit light next to the other Cleaners. With four total cosmetic items, two costumes (the other requiring 250 missions played as him), and a single item set, he has the least by a wide margin, falling behind even the newly added Heng/Sharice, who both received multiple costumes and item set pieces.

Beyond that, the expansion suffers from various odd choices that won’t particularly appeal to many players. One of the biggest is some of the corruption cards. They fit in the same category as Toxic Spill, where they can be a good challenge with a fast and effective team or immediately end your run due to poor plays or teammates. For example, one uses the newly added food and increases the amount of food one can find. It works if you’re fast and share, but show or less collaborative groups will have one or two people come out on top as everyone else slowly dies.

Karlee Gets Another Amusing and Snarky Costume

The other is Duffle Bags. These are newly added items that you can pick up and bring to the exit, similar to last expansion’s Skull Totems. While they don’t force you to hold it, picking it up uses one of your slots, similar to the test sample. These are also extremely important, as they will unlock content from a random item. It might be a costume item, weapon skin, or one of the new cards; it depends on what you happen to get. Some users are even reporting it gives articles from the previous Christmas event, expansion and apparently can even provide a duplicate item, meaning it might take a while to get one of the new cards.

Back 4 Blood: Children of the Worm Review Verdict

Back 4 Blood: Children of the Worm depends on what kind of player you are. If you’re someone who loves the game, you’ll almost certainly enjoy the new stages. They’re different enough, with new enemies that will force other tactics or tricks to overcome. For more casual players, it offers some lovely cosmetics; the new Cleaner is fantastic for lower-skilled teams and is a good balance in terms of difficulty. Unfortunately, some of the finer points are weak, like Duffle Bags seem like a mess, and certain corruption cards can make a group extremely frustrating, making it a slightly harder sell. So, if you love the genre or Back 4 Blood, it’s a little different take and worth giving a go, but if you were on the fence before, you almost certainly wouldn’t like this.

[Editor’s Note: Back 4 Blood: Children of the Worm was reviewed on PlayStation 5, and a copy was given to us for review purposes.]

Back 4 Blood: Children of the Worm

New weapons and mechanics offer a lot of value

Couple stage campaign that takes about 2 hours a run