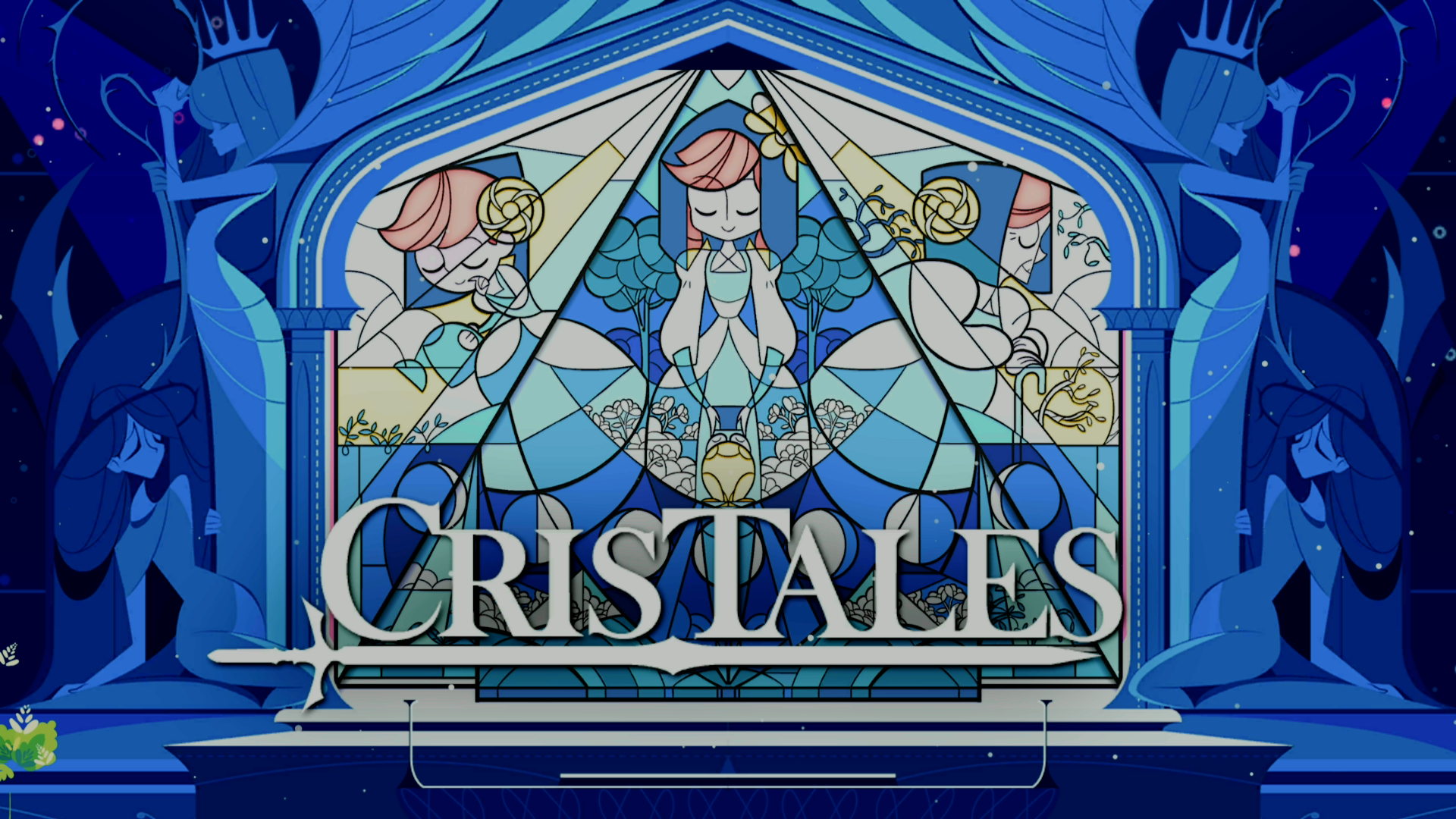 Indies can live and die off concept alone. When you don’t need to sell multiple millions to break even there is a lot more room for making it look like an old cartoon or make a rhythm game centered around a rat. Cris Tales certainly captured players’ interest with its lovely art style and extremely stylish world. It furthered this by adding time mechanics, that extend into gameplay, sassy characters, and oh so much more. With these things going for Cris Tales it seems like a slam dunk but can it live up to the promise the premise suggests?

Cris Tales tells a rather familiar story in an arguably unfamiliar way. Players control Crisbell, a girl who learns she has a special power and will become a time wizard. While this is going on, her hometown is attacked by a hostile force that is overwhelming and unrelenting. Through her abilities, she manages to come out ahead but is told to start an adventure to ultimately achieve her destiny.

Even if this is the overall story, Cris Tales is at its best when the stakes are low and objectives are more clearly defined. In her hometown, this happens when her powers show a local business goes under in the future and through a series of tasks, that require resources from three different periods of time, she corrects the problem and the future changes.

The second town, St Clarity, provides a backdrop that shows the steaks. Crisbell and her allies know the town will eventually flood, roughly a third of your screen will show the town underwater unless they do something to save the unfortunate people in this area. This is just one example of how the concept works in Cris Tales favor, but it also helps show the journey each character made. If nothing else, it makes for a narratively pleasing experience to see where these characters were, are, and will be, even if most of them exist in a sense of framing. Despite having a good narrative, Cris Tales stumbles when it comes to gameplay.

Gameplay is interesting but it takes time to open up

One common struggle was understanding where exactly Crisbell needed to go. A lot of things are said like their location is immediately obvious, which sometimes they are in retrospect but it comes down to understanding. A good example of this is going to the St. Clarity dock. There is a walkway at the beginning of the area that gets flooded that might be mistaken for a dock. It makes sense to think of that, overrunning to the statue, going to a different area, which isn’t even accessible until later and then locate the next objective. These get ironed out eventually, but similar things happen with combat too.

After way too many tutorials, players finally get to fight a wide variety of enemies. It’s honestly amusing beating the first boss by hitting their shield with water and then jumping forward causing it to decay and rust, but most fights end up in a weird place. Taking a page from some harsher JRPG, Cris Tales can feel unrelenting at a low level. Health is not restored when leveling, going to a save point, or through more modern means. Instead, players need to progress a bit to unlock the ability to do it reasonably, just like a number of helpful skills for later foes are locked behind progression that you almost have to go out of your way to obtain.

Learning the mechanics isn’t a suggestion, it is a requirement

It really doesn’t help that blocking or parrying attacks, which is performed by pushing a specific input before the enemy attack hits, is less of a way to mitigate damage and in many cases will make or break your experience. Even with great timing, unless you’re farming for marbles (cash) or experience, it can start to get overwhelming and eventually kill your team.

This isn’t to say the gameplay is bad, it just hurts what is otherwise a fantastic concept. The idea of rewarding and pushing enemies through clever use of time mechanics is certainly interesting. Something like inflecting poison and then sending them forward in time to deal all that damage at once is delightfully mean, just like the aforementioned shield example. Best of all, getting it wrong can screw your team by making the enemy more fearsome of invalidating what you were trying to do.

Simply one of the nicest looking games on PlayStation 5

As a result, Cris Tales honestly requires an investment and a sizable one at that. It isn’t going to be like Final Fantasy VII Remake and hook you in the first battle, it’s a slow burn where everything gets more manageable the more time you put in. Just getting Crisbell’s heal can feel like a game-changing event, both in terms of sustainability and the ability to slowly battle enemies. Normally I would say this is much to Cris Tales detriment but it’s absolutely a game where style goes very far.

Unlike most experiences currently out there, Cris Tales uses a vibrant color palette and soft visuals to create an inviting world. There is absolutely a stylistic choice applied to every character, especially at different points in their life, that just makes the world a delight to experience. Plus, it only gets better as places continue to change, adapt and become grander in both scale and concept.

The struggle with Cris Tales is an investment. At five to seven hours it finally starts to click and becomes a legitimately enjoyable game with a fantastic combat system. However, those initial hours are rough and will act to keep some people away. Speaking for myself, I think the art style alone helps bridge the time gap but it is important to know it’s a bit of an investment.

[Editor’s Note: Cris Tales was reviewed on PlayStation 5 and a copy was provided to us for review purposes.]

Seriously, one of the nicest looking games I've played in a while

Handles the concept of time manipulation rather well

Seeing where things were, are and will be is a neat concept

Gameplay is surprisingly deep once all the pieces are in place

Early game is brutal, if only for the lack of resources

How to Defeat the Sewer Depthstalker in Cris Tales