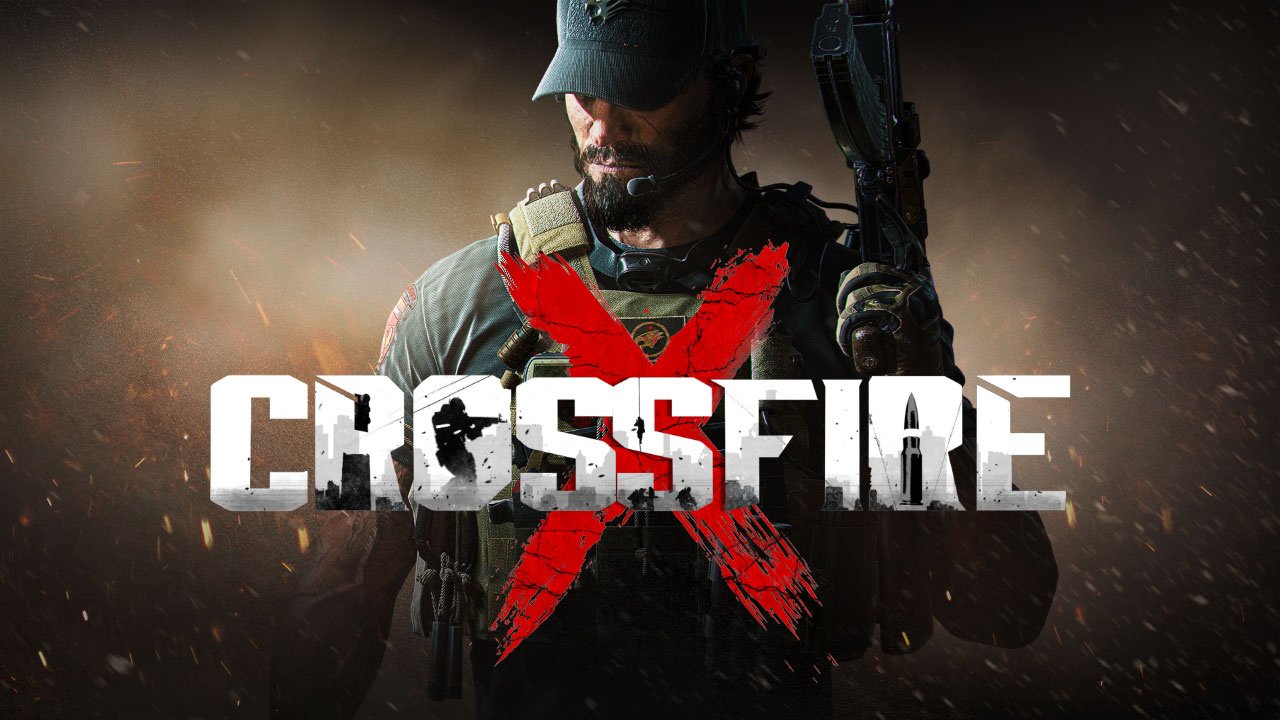 One struggle with popularity is how it impacts competition. It’s hard for a lot of games to enter certain spaces, especially when people are quick to note influences or perceived expectations for the genre. Military shooters are one of the worst, as there are many notable names out there. This past year player expressed frustrations with the latest entries, putting CrossfireX in a good place. The franchise, inspired by the iconic Counter-Strike, has some talented developers behind it and popularity in certain regions, but can CrossfireX use this opportunity to stand out or does it fall short?

The idea behind CrossfireX’s campaigns is honestly somewhat inspired. With multiplayer focusing on two opposing groups, Global Risk and Black List, the two campaigns currently available focus on their own stories. In Operation Catalyst (included with Game Pass), Global Risk attempts to save a squadmate stuck in hostile territory, but there is more to this than meets the eye. After the events of that campaign, Black List responds in Operation Spectre by trying to obtain critical intel before it reaches Global Risk.

Despite Remedy Entertainment’s involvement with the campaign, both feel rather weak. Even with some surreal elements and some twists, there just isn’t enough set up to make them work. In a couple of hours, players will be introduced to a conflict, various squad members, and with allies falling or big reveals happening, there really isn’t a point where things stand out. This is only furthered by underwhelming gameplay.

While I wouldn’t say CrossfireX’s campaign gameplay is unenjoyable, as enemies go down fast and it’s incredibly fast-paced, it has a certain cheapness to it. Many areas feel oddly scripted, with the novelty being lost for frustrating choices. Just walking through an area feels more like a rail shooter than something I control. Enemies appear in fixed spots, will generally stand there shooting you, and eagerly await the two or three shots it takes to end their distraction.

Surreal Story Sections Offer Some Much Needed Change of Scenery

At various points in the campaign, the perspective will shift to another squadmate, like this happens a few times with the sniper in Operation Catalyst, though there is something unnatural about enemy movements. It’s often too straight, telegraphed, and scripted. It wouldn’t feel out of place in a game from a decade ago, though many of those featured better combat.

There are many examples of games that handle gunplay really well. This is honestly a huge part of what kept Destiny alive in the early days, but CrossfireX just feels bad. Aiming is in a rough place, with an odd combination of too fast and slow that makes things needlessly tricky. There are also elements that are just not enjoyable. Grenades stand out for exactly that reason. Not only will enemies stay in their designated spot if I throw a grenade at them, but there is also often enough time to toss a grenade, shoot the three enemies I had hopes of blowing up, only for the grenade to finally go off.

Not only are things unenjoyable, but I also ran into frequent stuttering, odd body animations, and weird glitches. None of these were as bad as what I experienced in multiplayer, larger because there is a certain frustration associated with dying to things beyond your control, it just doesn’t make for an experience worth, well, experiencing.

Multiplayer, which is free-to-play, largely suffers from the aforementioned problems and more. The biggest fault, besides unsatisfying gunplay, is map selection. There are two modes, modern and classic, each with its own modes and stages. However, each mode is limited to a single map, making for six options currently available, with a seventh “coming soon.”

It won’t take long to memorize locations and even lose interest. Especially if you prefer a specific mode like Team Deathmatch. Thankfully, this is an easy fix, even if it potentially leads to balance problems, though absolutely something to keep in mind.

Going back to what I said about glitches and frustration, I ran into a few weird ones during multiplayer. The most notable was choosing to throw a grenade and it just glitched out. Eventually, I died because my character was literally holding a grenade. Little things like this are just not fun or make for a great experience for anyone.

On a high note, at least CrossfireX handled their Battle Pass better than some other games. It isn’t overly hard to progress and despite free-to-play players getting a fraction of offerings, these include weapon skins and premium currency, with a good number of excluded items being additional currency or boosts. That said, some things list characters are a bit restrictive.

At the time of writing, there are 10 operatives on each side. One is unlocked on both sides by default, with three being purchasable. Another four are exclusive to the paid battle pass, with the rest behind some other form of purchase. It’s a more restrictive setup than people would’ve liked if only for the fact this severely limits online diversity.

There isn’t much that works in CrossfireX’s favor. Lackluster stories with weak gameplay and glitches are not a great selling point, nor is dodgy aiming and just as many glitches online. The good news is the base has potential. A few substantial updates could turn this around, it’s just a question of whether or not that happens. For those who do play, it’s not the worst shooter, though there are better options even in the Microsoft free-to-play exclusive shooter category.

[Editor’s Note: CrossfireX was reviewed on Xbox Series S and a copy was provided for review purposes.]

Enemies go down rather fast

Giving both sides a story is a nice touch

AI is bad, even compared to the last decade

One map per mode is a poor choice

Metal Slug: Awakening is Not Coming to PlayStation 4 or 5