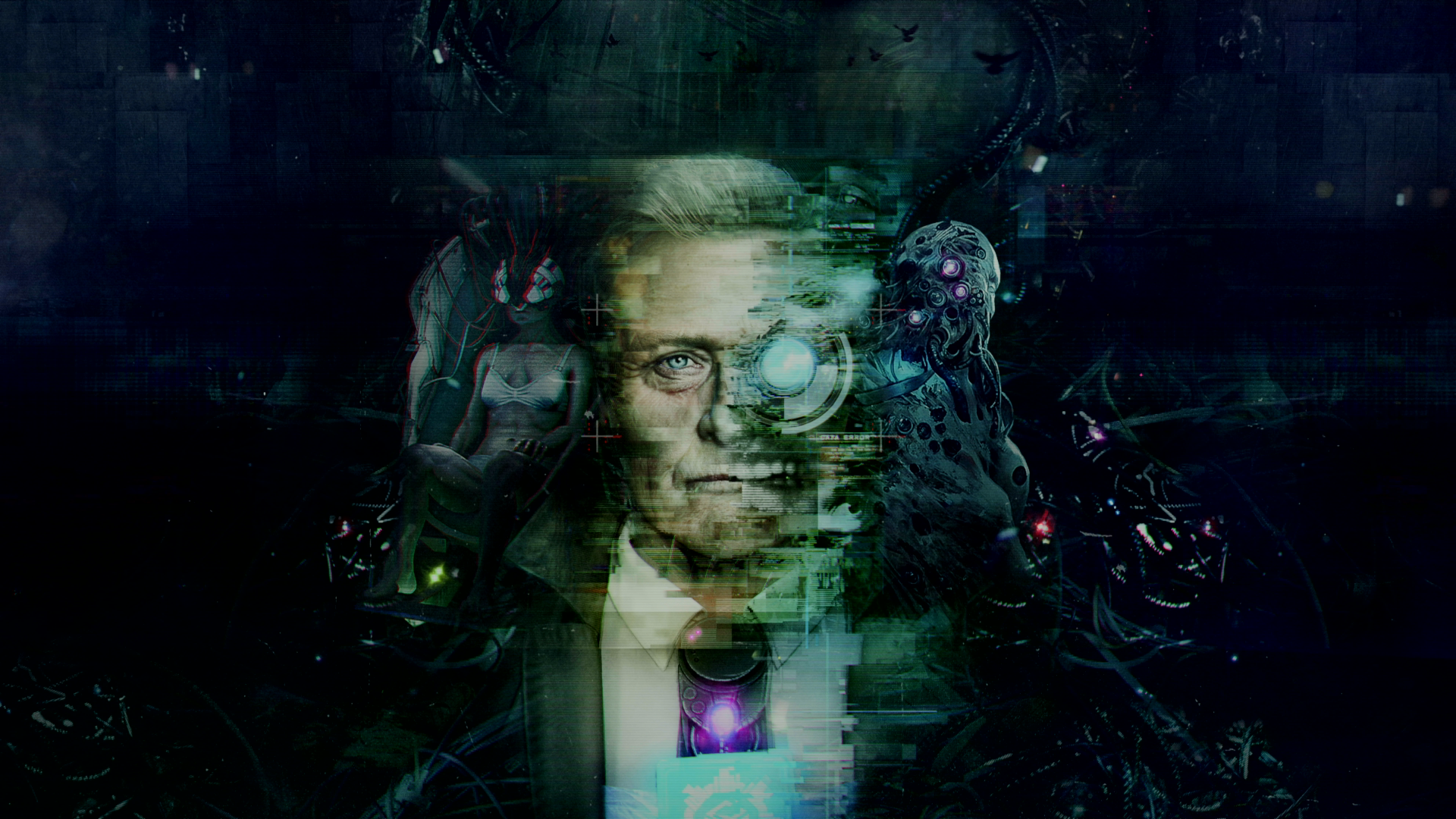 Recently cyberpunk and things around similar concepts have become a major talking point. What was once the subject of concerns in the future, like George Orwell’s iconic Nineteen Eighty-Four: A Novel, is one that could very realistically happen. What ultimately comes of these things is anyone’s guess but it makes experiences like Observer far more poignant experience, even now with our world drawing lines in the sand over issues like vaccinations and questioning the possibility of something like COVID-19. While this is the concept that makes something like Observer: System Redux a great way to bring these questions forward, is it an experience that can do that, or does it fall short?

Observer: System Redux throws us into the broken world of detective Daniel Lazarski. This is a man who had seen better days, until he hears from his estranged son, Adam. Larzarski decides to track down his son and instead of finding his blood, he finds the remains of a Helena Nowak. It seems she was working with Adam to steal data from Chiron, a fictional megacorporation that took over their country of Poland, for reasons that Larzarski needs to find. While the adventure leads to a dark conclusion, there are a good number of twists to uncover along the way. Assuming you have the skills to get there.

Even though Observer: System Redux is largely a point-and-click adventure game, it relies on players using their own powers of observation. Larzarski has a number of sensors, which can be used for a number of things. Scanning and detecting organic material, obtaining information through various resources, and being able to see tech. With these resources, players can uncover a number of secrets, hidden objects, and more.

Likewise, this does make each case feel like a checklist of items you need to find. Often times they’ll be visible and you didn’t get close enough, hit the right button or something equally minor that adds to the time. There can also be overlapping clues, small details, and other little things that can make the experience feel tedious.

For example, looking at the body is not enough. Larzarski also needs to check out the scratches on the victim’s body or their removed head to fully examine them. These are all things the various sensors will inform you and after this, it’s simply repeating the action, though it can be tedious.

In regards to experience, the differences between the original Observer and Observer: System Redux show a clear jump in quality that fans and newcomers will enjoy. It seems small but fleshing out the world gives it a more realistic feel that makes it easier to get immersed and enjoy.

As a mixed feature, Observer: System Redux is one of the very few games that make use of the speaking in PlayStation controllers. I could not find the option to disable it and some people might find it annoying. While I personally didn’t care for it, using it as a direct way to communicate with the player does make the calls feel a bit more personal.

Observer: System Redux struggles at the most important thing, hooking players. Larzarski is a gruff cop that has a lot of details that lead to interesting places but nothing that really stands out. The detective stuff is fun, in a more complicated and thoughtful look and find kind of way, but it only goes so far. While fans of the original will likely be overjoyed to see how the experience improved, it’s more an interesting premise than a must-play experience.

[Editor’s Note: Observer: System Redux was reviewed on PlayStation 5 and a copy was provided to us for review purposes.]

Tad boring for a good portion of the game

Not the most intuitive experience out there

How to Unlock the True End in Cris Tales

Games to Look Forward to in August 2021