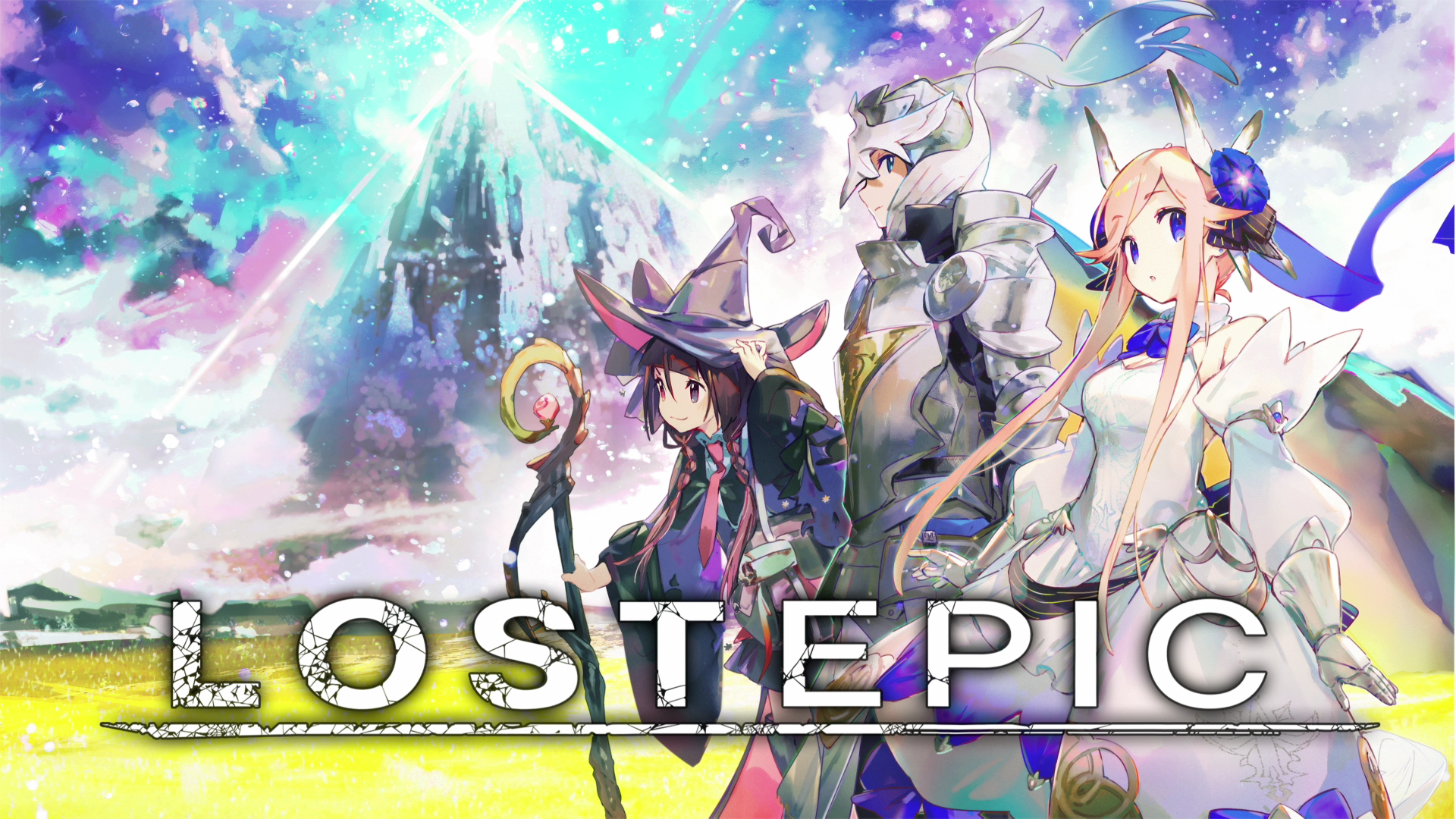 Every generation or so, there is a certain genre that everyone flocks to. In the ’90s, that was platformers, followed by gripping RPGs, then Monster Hunter, and now it’s the Souls-like/Soulsborne model. The impact this franchise has on the industry is undeniable, and everyone wants to offer their own take on the idea. However, with so many games trying to be the next Elden Ring, so many go in different directions. Salt and Sacrifice captured the essence, but missed some of the finer points; Shattered added the mechanics, though fell short on execution, with the latest, Lost Epic, trying to see if they can adapt the mechanics to a gorgeous 2D world. Given their track record, solid experience in early access, and more, can Lost Epic be the next epic or does it get lost along the way?

Keeping true to the norms of the genre, there is a brief narrative, one where you’re told to kill various gods, with many details either appearing in conversation, miserable events, during boss fights, and other side content. The reasoning behind these fights isn’t particularly important, just the outcome. This makes for an interesting journey, assuming you can see everything Lost Epic offers.

Before starting a new adventure, players are asked to select a difficulty. One thing I like is, that instead of using the traditional easy, normal, and hard settings, it is normal, -1 and +1, which makes it feel less personal if you want to experience Lost Epic, but need some help. After that, there is a rather basic character creator.

A Brief Look at the Character Creator and Customization Options

Players are given a handful of options, several of whom look different from their profile pictures, which determines how their character looks. There is also a couple of voice options, along with a variety of equip-able cosmetics, shown in the last picture, to personalize your character. Once this is set, it’s time to slay the gods.

Keeping true to the genre, players are given little to no direction on where or what to do. There is a map, along with a simple linear path to start, with a strong emphasis on exploration. Several skills, abilities, powers, and stats require different paths to obtain, making the experience easier for those that embrace adventure and harder for anyone looking to kill the bosses as quickly as possible. This choice is both good and bad.

On the one hand, I love the idea of rewarding players for just getting into the adventure. Even going the wrong way can yield additional power, along with shortcuts in the future, so there is no concern with figuring out the “intended” path. But, on the other hand, certain choices can make things a lot harder. Simply avoiding one path, opting to go in a specific direction, or not consulting the map will likely result in missed upgrades and powers, making progression less enjoyable. Thankfully, a cornerstone of the genre is making the most of what you have, and there are many ways to progress beyond collecting items.

Many will spend a lot of time obtaining resources and leveling. Most items are found worldwide, hidden in specific locations, or dropped from enemies. These can be used to create armor, weapons, cosmetics, cook food or simply create items to make the journey easier. One nice touch is the ability to evolve and enhance weapons. Beyond leveling them, higher tiers use specific resources, which can be further enhanced by selecting specific materials. It makes things a little deeper, making each drop, no matter how useless, potentially worthwhile in the long run.

As for leveling, it’s what you’d expect from a Souls-like title. Killing enemies gives a resource, one that drops on your death, that can be used at specific locations to level your character. Doing so will give skill points that can be used to enhance a wide variety of stats. Each tier has an upward limit, some perks worth additional points and others locked behind quests, hidden items, or events. Players can also unlock another tier by defeating a boss, which gives access to another page of things to unlock.

All these things come together in a rather frantic and fun combat system. Lost Epic rewards the bold instead of expecting measured plays by adding counters and finishers. A counter is incredibly easy to both do and mess up, giving it the right amount of risk. Certain enemies have specific attacks that can be countered by using a divine skill. The tricky part is picking the right skill and having it land. Doing so will beat their attack, instantly allow for a finishing attack for a quick kill or substantial damage, and often turn the tides. This is much more fun than dodging, though there is a dodge, and attacks can be freely canceled to avoid damage.

Where things fall short is set up and flow. Since Lost Epic is designed to be a lot faster than games typically in this genre, there are often more enemies and random encounters with multiple powerful foes that you need to overcome. Mistakes are often punished like I almost got killed by Pill Bugs due to positioning and other enemies present. Flying enemies can be especially hard to deal with due to limited options to kill them and frequently being in poor positions. The other thing that hurts combat is the flow above. What will sometimes happen is, that when a certain task is completed or the enemy is defeated, Lost Epic will open the skill book to show it unlocked. These moments will pause the fight and can sometimes mess up your timing. It’s also somewhat common for finishing attacks to be detrimental. They use the same input as a light attack, so hitting that will do a little animation that can result in enemies getting the best of you immediately after.

Along with this, some quirks make the Souls aspect of Lost Epic feel out of place. For example, you can do five or more dodges in a row without running out of stamina, with it replenishing about two seconds after, and can fill the whole bar in a second or two itself. The only time stamina is an issue is if you’re foolhardy, panic, or use poor combos on powerful foes. But, even then, movement is more sluggish, and one smart play often makes up for any error.

Just Look at the Vibrant Background

Bosses and various enemies are also in a weird place. For instance, take the first boss Heoxilia. She is a powerful wolf-like creature that has some devastating attacks. However, she isn’t extremely hostile and, outside of one specific move, isn’t going to put you on the defensive. This will make fans looking for bosses and enemies that require specific tactics to overcome a little underwhelmed. It gets slightly better over time, though it never gets too crazy.

One thing that stands out in Lost Epic is the actual artwork. Not only is it often stunning, with detailed locations to explore, but it also uses a vibrant color palette. It makes everything pop and invites players to explore. It would be nice if there were more weapon designs and enemy diversity, but overall it is a nice-looking game.

While I wouldn’t say Lost Epic is the hardest souls-like game out there, it stands out for other reasons. The combat is fun and engaging, with various ways to progress. Bosses are never easy, but they also don’t feel impossible. Add a delightful world that rewards players for exploring; pretty visuals and tense situations help Lost Epic stand out.

[Editor’s Note: Lost Epic was reviewed on PlayStation 5, and a copy was provided to us for review purposes.]

Many different ways to increase your power and defeat foes

Games to Look Forward to August 2022

Sword And Fairy: Together Forever Review