Sword And Fairy: Together Forever Review 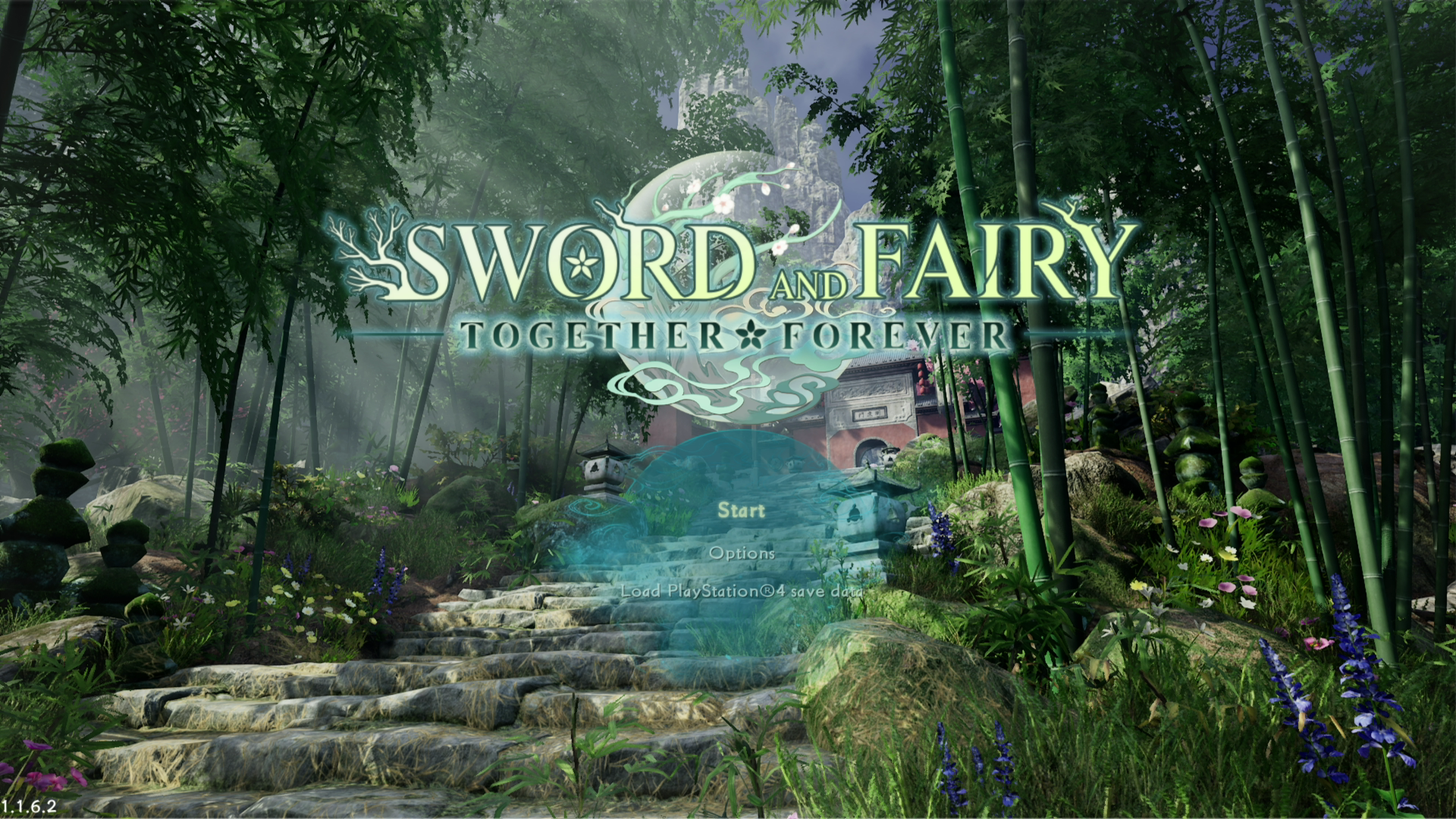 Recently, we’ve seen more and more games make the shift to new markets. Perhaps the most notable example is the Legend of Heroes franchise, but it’s far from the only one. This is good because many games have things to offer, be it a look into other cultures, unique experiences, or just their take on established norms. This is the case for Sword and Fairy: Together Forever. Being the latest entry in the franchise means they have a good idea of what they’re doing, but will it be enough to appeal to the West?

Fans of Chinese dramas will likely understand Sword and Fairy: Together Forever‘s narrative rather quickly. The story starts with Xiu Wu running from several hostile forces before losing a battle and ending up in another world. There he finds Yue Qingshu, who forms a relationship with you while teaching you about the world you’re now in. Things build as you work together, with the help of others, to aid this world and confront your former master.

As you might guess, there is a fair bit of romance, and the story is built around character moments. These are often presented well, albeit through rather lengthy cutscenes that build to a rather emotional conclusion. It manages to be good without really hitting great or bad, which is also true for gameplay.

In many ways, Sword and Fairy: Together Forever reminds me of God of War’s first couple of entries. Locations are somewhat linear, from design or areas being fenced off until whatever action is performed, often resulting in a fight. The mechanics are rather rudimentary, with a couple of simple combos, a dodge, jump, and a few special attacks. At times they can feel lacking in impact, as enemies stoically watch you attempt to hack them down, to having some power that forces them to react.

Some Scenes Can Look Rather Rough

Most times, it’s just good enough to make combat engaging, something boss fights expand upon. Instead of simply being a quest to burn something down, they feature some mechanics and little quirks that, if nothing else, make them memorable beyond design. However, they are not the most engaging enemies without being of a higher difficulty.

Beyond boss fights, you’ll spend a fair amount of time exploring locations. This could be finding resources, completing side quests, talking to others to find out about this world, or just chasing down enemies to kill. To break up the combat, which can sometimes be lacking, several puzzles and various locations/settings exist to explore. Some of these stand out like there is one where you jump on a variety of leaves with limited space and movement that requires more than just mindlessly pushing forward. This is also rather easy to fail due to how the mechanics are set up. Thankfully, some sections recognize this struggle and can offer ways to skip them.

Where things end up in a weird place are graphics and performance. Sword and Fairy: Together Forever looks pretty good, with diverse settings and notable bosses, but it isn’t particularly consistent. I noticed dropped frames, muddy and pixelated graphics to even some rather glitchy elements. For example, during one of the first battle cutscenes, I didn’t have sound effects for various actions, with the peaceful music from the following location undercutting the drama. This is far from the only issue, as there were some spots missing subtitles and other little things showing an overall lack of polish.

I respect what Sword and Fairy: Together Forever accomplished. This is not a game with an unlimited budget; they tried to prioritize the things they thought were important. This makes it fun enough to play, it just lacks the polish that really brings out these scenes and often doubles down on dialogue. If it weren’t for the performance issues, which shouldn’t be as common as they were on PlayStation 5, I would be delighted to give it a higher score, but until those are ironed out, it has enough pros and cons to just end up being average in the end.

[Editor’s Note: Sword and Fairy: Together Forever was reviewed on PlayStation 5, and a copy was provided to us for review purposes.]

Sword and Fairy: Together Forever

Narrative is engaging and filled with charm

Levels and enemies are pretty diverse

Puzzles and other mechanics add some much needed variety

Performance issues are common and impact a wide number of areas

Combat lacks polish, like there is no air dodge

Can be incredibly inconsistent at times