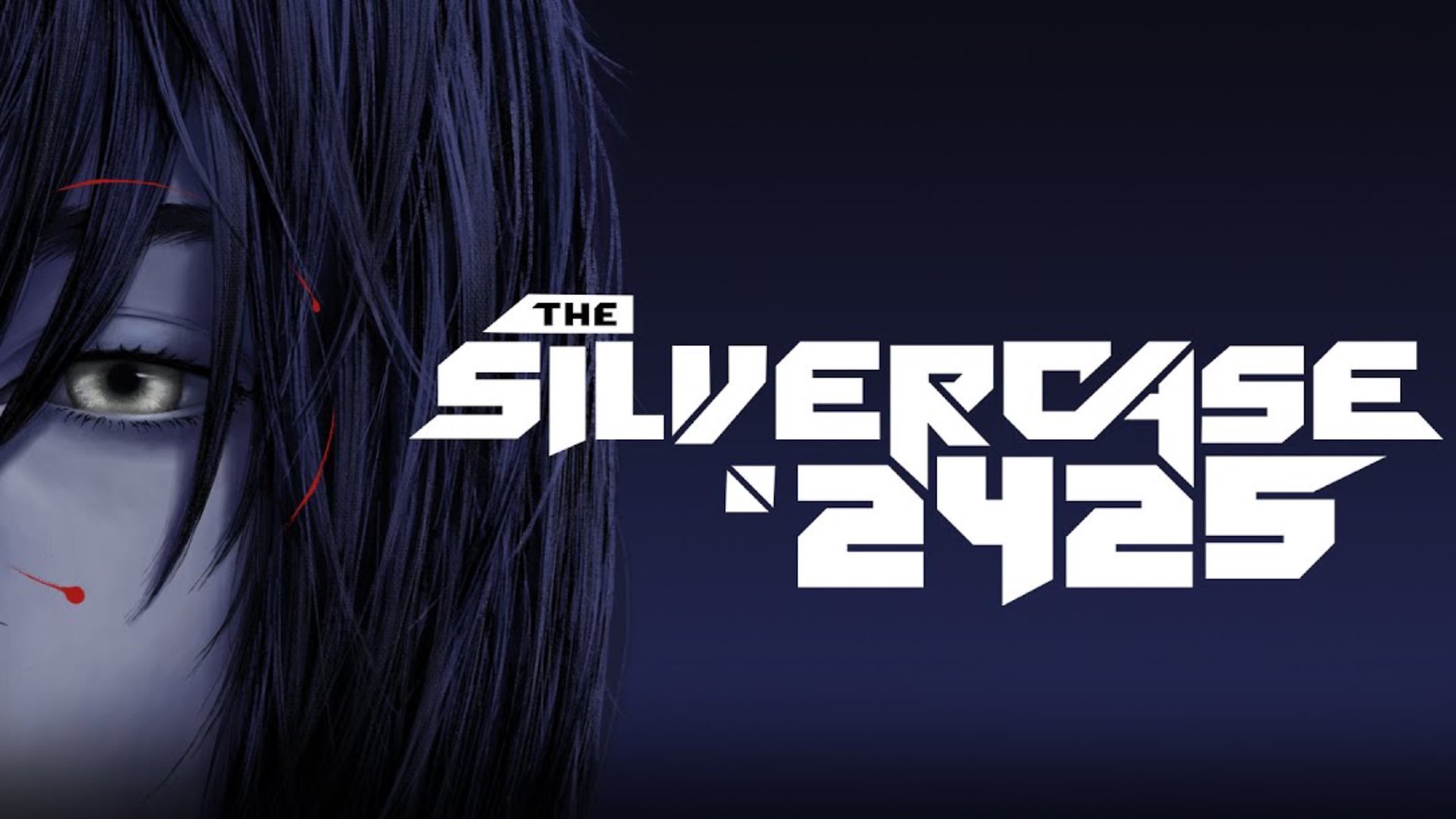 With No More Heroes III fast approaching, a lot of gamers look back on SUDA51’s career.  Before he found success with Killer7, No More Heroes, Killer is Dead, Let it Die and some later Fatal Frame titles, he worked on the niche visual novel series, The Silver Case. While not as stylized as later titles, such as Lolipop Chainsaw, it has the same quirkiness and approach that fans love. This lead to a remaster of both The Silver Case and The 25th Ward: The Silver Case, both of which are in The Silver Case 2425 for Switch. With a new base and better form factor, is it a must for Suda 51 fans or is it better to forget his previous work? Here’s our The Silver case 2425 Review.

As mentioned above, The Silver Case 2425 includes both The Silver Case and The 25th Ward: The Silver Case in one complete package. The first adventure focuses on two cops who work in a city known as 24 wards assigned to an unusual series of murders. What stands out is a distinct link between the ongoing crimes and those of an infamous killer, Kamui Uehara. However, Uehara is believed to be in a state where he couldn’t possibly commit these crimes, yet the evidence seems to suggest otherwise. From there, players need to solve the case and ultimately catch the killer.

The Silver Case 2425 Review: The adventure is what you make of it; not the destination

Six years later, The 25th Ward: The Silver Case takes place in the 25th ward and is broken into a couple of different adventures. Each has a central theme, which includes investigating a murder, the seedy underground, and investing a series of events that converge on a single story that starts to answer various questions.

This is essentially the overview of their premise but The Silver Case 2425 is about so much more. Most of the scenes play around with the idea of what is and isn’t real, forcing the player to ultimately figure out where that line is. This is done through odd storytelling, not unlike how Twin Peaks presents a variety of concepts in an obtuse way, with the same kind of dream logic. Neither adventure is a linear ride where the destination is clear since it’s very much so concerned with the journey.

Unfortunately, this means players will need to invest a bit to really enjoy The Silver Case 2425. Both adventures require around an hour before things start to move, with enjoyment hinging on how much one enjoys the core concepts.

Given the age, both titles use a lot more style in their visual storytelling. Limited expressions or usage of strong stylistic choices leave players with a mixed experience. Where this was a great way of overcoming shortcomings in the past, it leaves players looking for more thematic elements in largely hollow images.

All of this is wrapped around gameplay sections that are rather obtuse and tedious. Nothing is as simple as it should be and shows how dated the games actually are. There are a lot of largely useless inputs and generally slow progression that takes away from the most interesting part.

Oddly enough, for the improvements The 25th Ward: The Silver Case brings, it also shows an odd regression. There are a lot of unusual choices, like excessive swearing as if it wants to be an edgy Adult Swim show, coupled with a lot of odd phrasing. It isn’t impossible to like the direction, it just furthers many of the franchise’s problems.

The Silver Case 2425 might be the best example of a game made for a specific group of people ever. Those who absolutely love SUDA51 and everything he does will likely be wowed and engrossed, not unlike fans of Kojima or Lynch. The problem is, if these games don’t resonate with you, it’s a lot of swearing, flat jokes, and unusual dialogue crammed into a tedious adventure that you either buy into or grow frustrated with. For this reason, anyone on the fence should probably get off, as the content is simply not universal enough to make a strong case.

[Editor’s Note: The Silver Case 2425 was reviewed on Nintendo Switch and a copy was provided to us for review purposes.]

Story takes a while to get going and if it doesn't click, it's an absolute drag to experience

Art is limited and relies on careful examination of minute details

Lost Judgment pre-orders open for both Digital and Deluxe editions