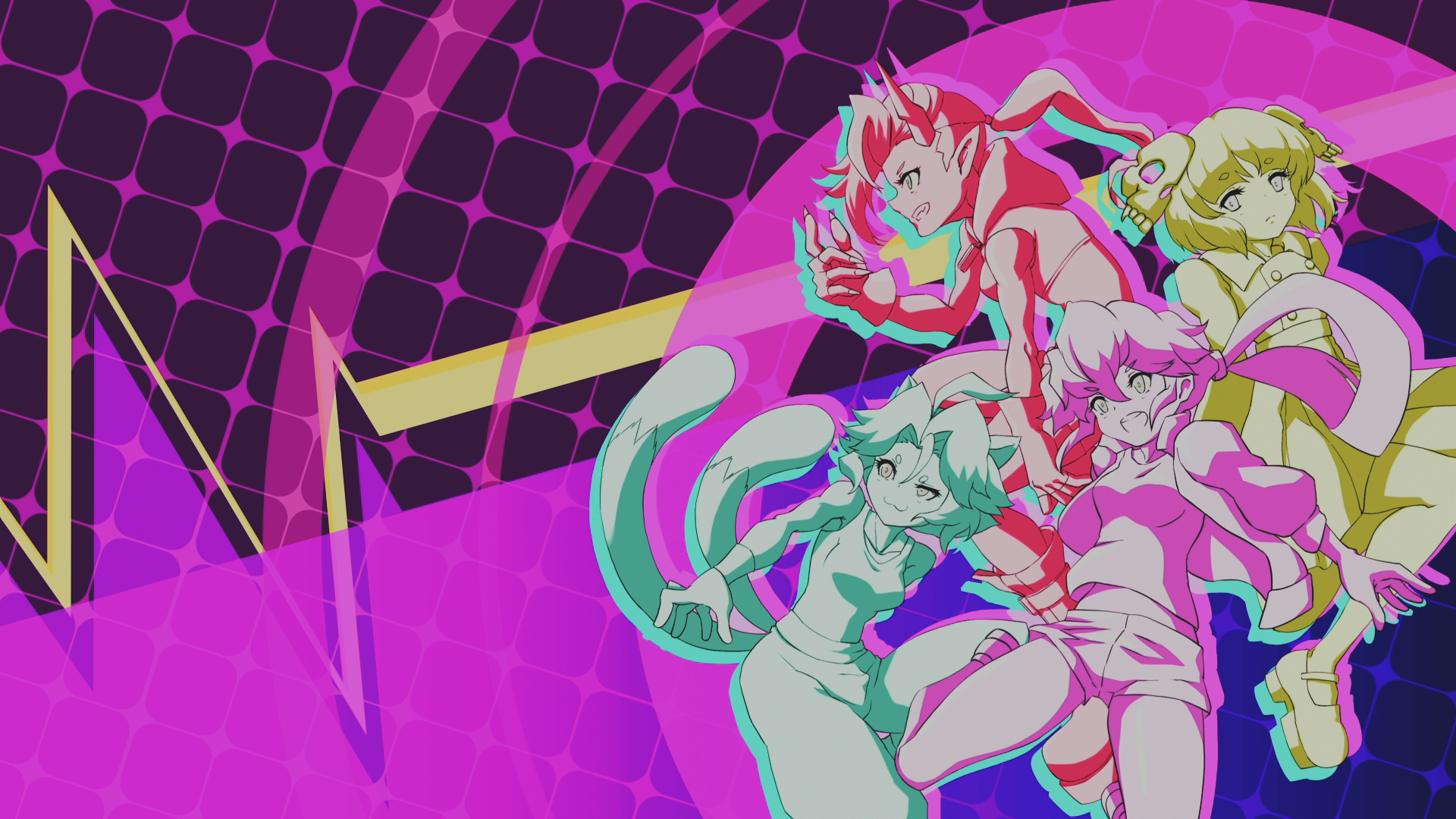 Rhythm is an interesting genre. Most of the games build on a single concept, pushing players to recognize and input patterns. This is why the mod community is so strong in Beat Saber, along with some franchises going on for ages. Unfortunately, there aren’t many names in the genre. Part of this is due to the high cost of licensing and obtaining songs, with the other part being the genre lends itself to the DLC/microtransaction model quite well. Beat Souls looks to offer a different take on the genre, turning it into more of a battle game, but can it match unique concepts like Mad Rat Dead, or is it just dead?

There really isn’t much to Beat Souls. After first loading the game, players are thrown into battle against Mei, one of the three bosses, and expected to figure out the mechanics. Unlike a lot of these games, the mechanics are simple, though how much of a struggle they offer will vary.

Gameplay is pretty straightforward. The two flames to your side need to line up with the flames to be considered a hit. Players also need to prevent obstacles and beats from hitting your character directly or you will take damage. Over time the stages increase in difficulty by adding jumps, different colored beats, double beats that use different input, and even slower speeds that you will need to overcome.

The odd thing is the difficulty is rather inconsistent. The first couple of stages are easy, to the point of not engaging, with the next couple of stages being introducing a bunch of new mechanics or concepts that vastly increase the difficulty. This can make learning a little more enjoyable long term, though it’s hard to say how long it will last.

Contrary to most rhythm games, there is a rather rudimentary cap on the score. Hitting everything without taking damage will get you there, whereas Miku, Beat Saber, Taiko, and all the rest grade the quality of your inputs. This gives songs longevity beyond hitting everything correctly. Not to mention the average song being longer and more overall songs.

There are songs in the 50-second range, though some are longer, with 45 total stages. Something like Taiko features over 70, with many crossing 2 minutes in length. The only thing that really builds on longevity is an unlockable infinite hell mode, where you can see how long you last on three different stages. For some that will be enough, but others will prefer being able to pick the stages and songs to spend their time perfecting.

I can only say so much about Beat Souls. It’s a cute game with an interesting concept, though it really isn’t a deep game or one that holds up against similar games. There are people who could easily put in 300 hours trying to master Taiko no Tatsujin, whereas you’d be lucky to hit 10 hours here. That isn’t to say Beat Souls lacks charm, it just isn’t a particularly deep or interesting game, making it hard to suggest.

[Editor’s Note: Beat Souls was reviewed on PlayStation 5 and a copy was provided to us for review purposes.]

Nowhere near as complicated as similar titles