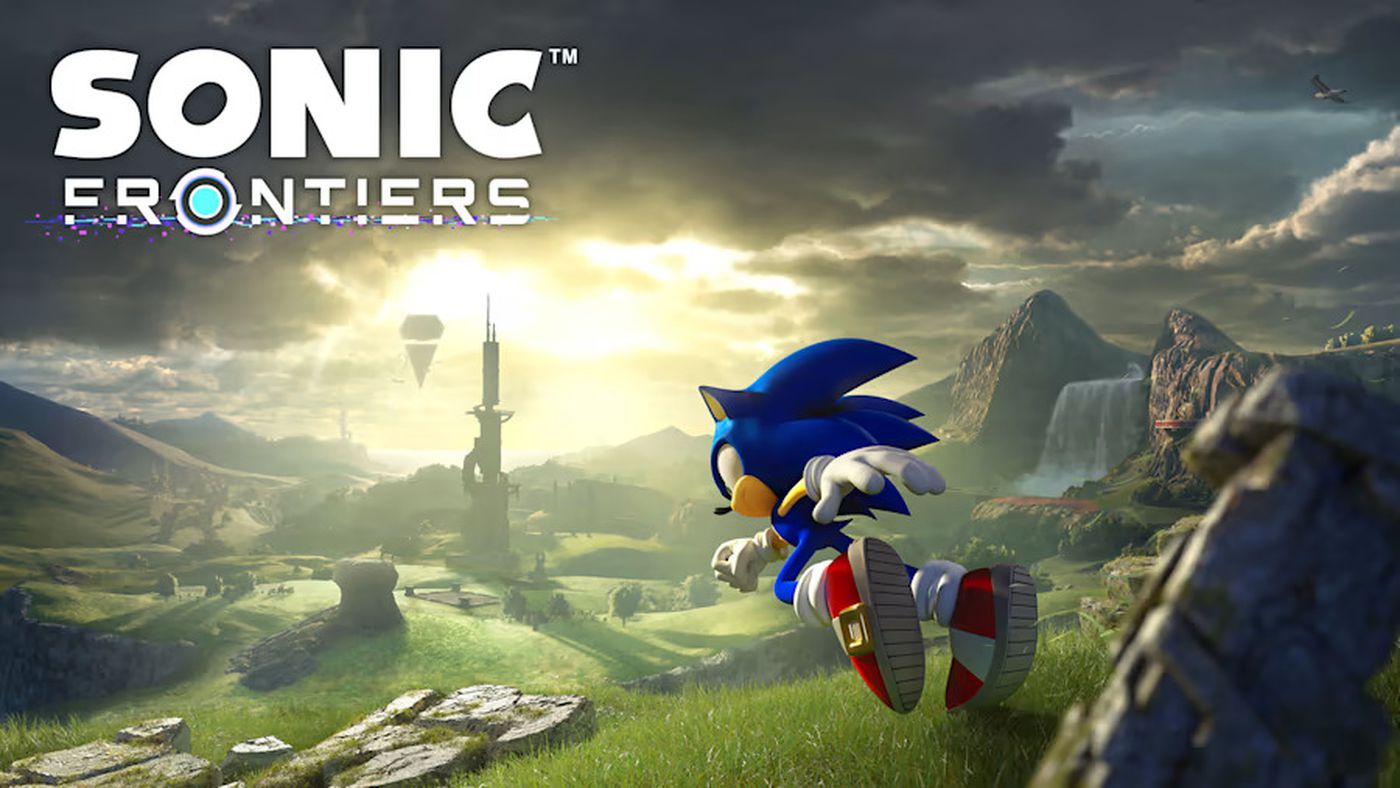 3D Sonic games have had a patchy history over the years. Sonic Generations was pretty decent, but people didn’t like Sonic Boom and the more recent Sonic Forces from 2017. As for 2D Sonic games, many people loved Sonic Mania, and this has been the best game of the franchise in a long time.

Thanks to the disappointment of Sonic Forces, Sonic Team has reinvented the franchise with this year’s release of Sonic Frontiers. Instead of just featuring linear levels, Sonic Frontiers is the first game in the series to feature a fully open-world environment.

Sonic Frontiers has an exciting story because Sonic is the only playable character in the game. Sonic is transported to a new place called the Starfall Islands, while his many friends are trapped in limbo in cyberspace.

As Sonic, the player will have to collect the many Chaos Emeralds in the area and finally set his friends free from limbo. Doctor Robotnik and a mysterious new character named Sage are lurking in the background.

Starting the game, Sonic Frontiers plays similarly to Breath of the Wild as you’re trapped on an unexplored island with little to no direction on what you have to do next. To be honest with you, I was worried at the start of the game as it didn’t give you clear directions.

As you play more and more of the game, you finally understand what you need to do to save your friends. One of the first things you should do in Sonic Frontiers is looking for red question mark signs.

Red question marks offer small puzzles for you to solve; if you complete them, you will reveal more of the map. It’s similar to the many towers you need to climb in the Assassin’s Creed games which popularized this game mechanic.

There are tons and tons of these puzzles around the islands, so you will need to find many of them if you want to reveal the whole map. Some puzzles are easier to solve than others, so you may need to refer to a guide if you get stuck for whatever reason.

Another thing you need to do in this game is collect a lot of Memory Tokens. Memory Tokens allow you to do more quests given to you by your friends. However, your main goal of the entire game is to unlock the Chaos Emeralds to finally beat the big end-level bosses called the Titans.

Before doing that, you need to find Portals on the map that allow you to get Vault Keys. To enter Portals, you must kill several enemies to collect Portal Gears. Once you enter Portals, you will be transported to try and manage keys in traditional-style Sonic levels.

To complete Portal levels, there are four objectives that you need to accomplish. You need to finish the story, collect five red rings, secure a certain number of gold rings and finally receive a fast S class time. If you can get all four, you will get an additional three keys to help you unlock Chaos Emeralds faster.

That being said, the one thing I don’t like about boss battles is that you have a time limit. Super Sonic can only appear depending on the number of gold rings he has collected. When you get hit, you’ll lose a lot of rings. If you get zero rings, you’re no longer Super Sonic and have to start the boss battle again!

Another thing I didn’t like about Sonic Frontiers is that there are many progression blockers. Sometimes when you think you’re on track with the main story, you’re suddenly blocked because you may not have enough Memory Tokens or Vault Keys to continue on.

I do have to admit there are lots and lots of Memory Tokens that you need to collect, and it gets time-consuming and repetitive trying to grab them all. Not to mention, sometimes it’s even hard to navigate through the levels because the question marks don’t always reveal a massive chunk of the map.

Gameplay-wise, Sonic has more abilities in this game compared to titles from the past. He has some kung-fu skills, and he can also do multi-hit combos. You can also increase his abilities by leveling up if you kill enough enemies around the map.

When you enter Portals, you’ll be used to the traditional style of Sonic gameplay. While these segments are fun still, I wouldn’t say I like the fixed camera as it sometimes moves too fast, and you may not know where you are going.

Graphically, Sonic Frontiers isn’t a AAA showcase for the PS5 console like God of War Ragnarok or Ratchet and Clank: Rift Apart. The open-world islands look basic and bland, although I still like the character designs of Sonic, Amy, Knuckles, and Tails.

Overall, Sonic Frontiers has some minor flaws, but it’s still one of the best 3D Sonic games I have played in years. The change in the formula makes the game feel fresh, plus Sonic fans will love the number of new abilities that Sonic will have in the game. This is worth getting if you were disappointed with Sonic Forces.

[Editor’s Note: Sonic Frontiers was reviewed on PlayStation 5, and a copy was provided for review purposes.]