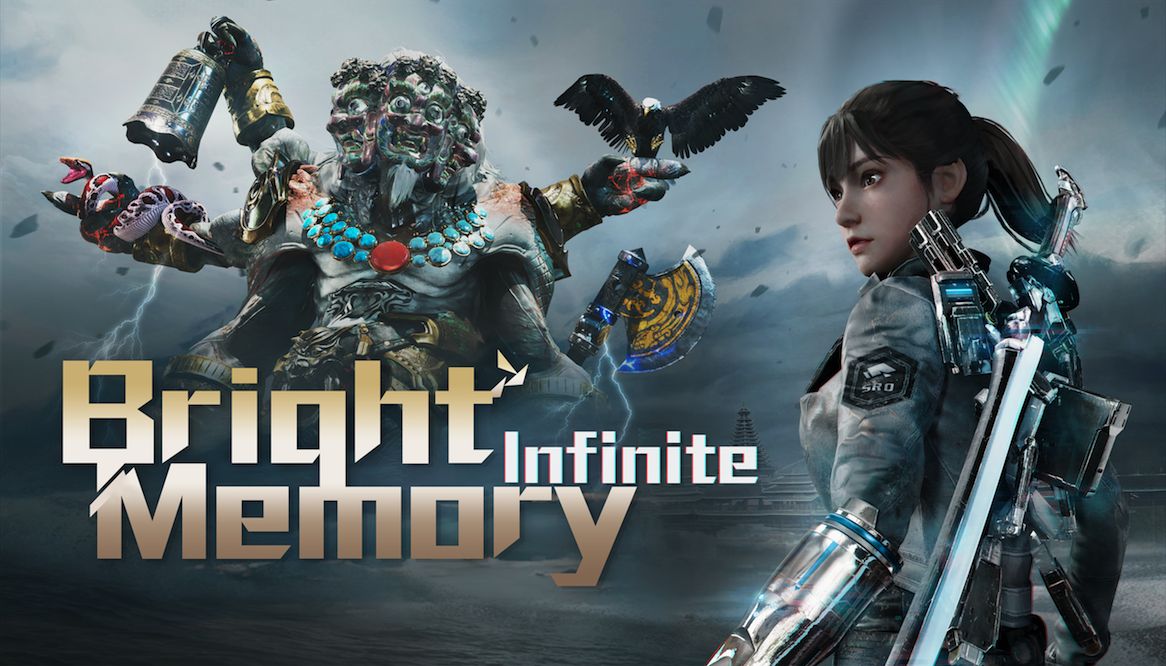 The FPS genre has kind of gotten stale with rudimentary latest entries of Call of Duty and Battlefield games not having great campaigns. The most recent FPS game to have a decent campaign was the release of Halo Infinite last year.

When Bright Memory: Infinite was first revealed, I was impressed with what the game could offer. The game was first released on PC formats, but console players can finally see what the fuss is all about with this game this year.

Even though Bright Memory: Infinite is made by a very small development team, I have to say that the graphics in this game are even better than many AAA titles out there. The game uses Unreal Engine 4, but it looks very next-gen and is by far one of the best-looking games I have played on Xbox Series X/S.

The graphics look so great because the level design is mostly small and linear. It’s not a huge open-world video game, so the developers didn’t need to sacrifice the visuals to animate a large playing field.

The fact that this game is linear makes it more fun, in my opinion. This is a very action-packed video game, and you don’t need to waste time traveling long distances like you would have to if this featured an open-world level design. You mostly just have to travel in one specific direction while you wipe out waves and waves of different enemies.

What I like most about the gameplay in Bright Memory: Infinite is that it’s fast-paced and features fluid movement. The gunplay is very satisfying, and the game never slows down or lags no matter how many enemies there are on the screen.

The game also aims to assist players that might be new to the FPS genre. The main character, Shelia, has access to various guns, including an assault rifle, shotgun, pistol, and even a sniper rifle. All four weapons have secondary ammo, including grenades and other powerful artillery.

However, the one thing that makes this game stand out is its melee combat. Shelia’s standout combat item in her arsenal is an awesome Katana sword. In my opinion, this is the best weapon in the game. Not to mention seeing sword combat in an FPS game is very uncommon from my experience.

The sword is awesome because you can easily dismember human characters using only one button. Shelia can also use it to block bullets that ricochet back to their enemies. The sword can also be used to block general attacks, which becomes helpful during melee-focused boss fights.

Shelia herself is a very agile character because she can wall run, dodge, and jump higher than most other FPS human characters. The fact that she can move quickly and swiftly like a ninja makes level exploration fun and fast-paced. It also helps that the fast movement allows her to avoid enemy gunfire and combat easily.

Some people might dislike the fact that there is no cover system in this game, but Shelia does have a recoverable health bar. This means your health can regenerate if you find a place for a few seconds where you can rest for a bit. In this game, you don’t have to worry about finding health packs or anything like that!

To make the game more interesting, you can find special items in the game so you can use them to upgrade your skills and weapons. One of the best upgrades in the game is a rocket punch that can damage enemies a lot if you hit them hard enough.

Another thing I like about this game is that it can cater to gamers of all skill levels. There are four difficulty settings to choose from, each getting progressively harder. Casual gamers can stick to easy mode, while more hardcore players can set it to the highest setting to test themselves.

While I have a lot of positive things to say about Bright Memory: Infinite, the worst thing about the game is that it’s far too short for an FPS campaign. This is one of the shortest games I have ever played because you can easily finish this game in less than two hours on your first go! You can somewhat prolong the longevity if you play on all difficulties or if you want to attain all trophies/achievements.

That being said, the game is priced at $19.99, so you’re not paying full price for a very short game. Still, I wished this game would have been long since the graphics and gameplay impressed me a lot.

Aside from being one of the shortest games of all time, Bright Memory: Infinite is still an excellent game. It has true next-gen graphics and has one of the best FPS campaigns I have ever played. The shooting mechanics are on point, plus the sword combat is satisfying. If you don’t mind the short runtime, you should pick this game up.

[Editor’s Note: Bright Memory: Infinite was reviewed on the Xbox Series X, and a copy was provided to us for review purposes.]

Game is too short