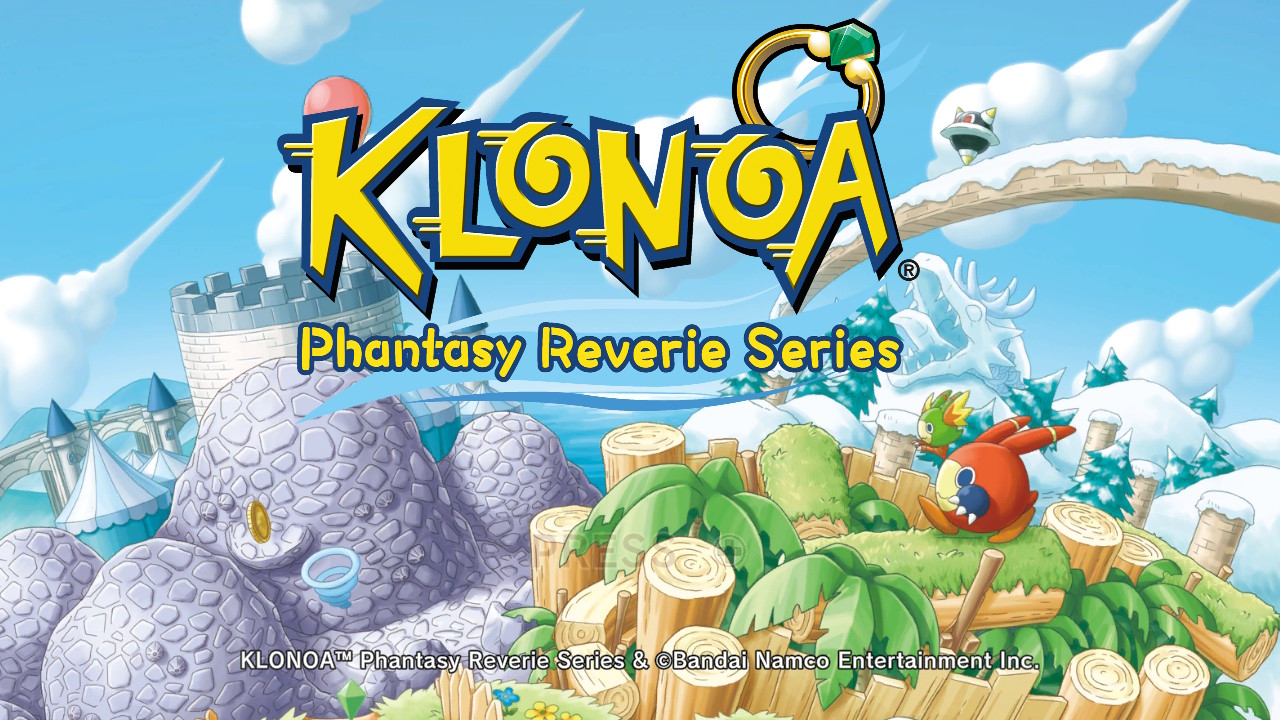 Growing up in the ’90s was a radically different experience from today. There were fewer big-name series, mostly Nintendo’s various efforts, Sonic, and a few other noteworthy games. This resulted in a big boom when Sony released their initial PlayStation. Several new stars came out, most notably Crash and Spyro, with a number of great experiences that people still remember. Among them is Klonoa: Door of the Phantomile, a quirky platformer with a lot of charm, that briefly spawned a series of games. With the series celebrating 25 years, a number of things were done to celebrate it, most notably a remake of the two major titles in the franchise, the Klonoa Phantasy Reverie Series. With so much time passing, is the series still worth visiting, or was it simply good for the time?

The series starts with the first adventure, Klonoa: Door of the Phantomile, which tells the tale of Klonoa, a kid that has a recurring dream of a ship crashing into a nearby mountain. Eventually, this dream becomes reality, so he sets off to see what happened only to meet a mystery evildoer named Ghadius. He wants to plunge the world into one of nightmares but needs a pendant that you need to find before he can accomplish his goals.

Klonoa 2: Lunatea’s Veil also begins with a dream that is a little more ominous than predictive. Curious about why Klonoa is in this world and the adventure that awaits him, he goes off on an adventure with his two friends to see what mysteries this place has for him.

They’re both rather simple stories that are really more of an example of their time than anything. The second adventure is a bit deeper, building up to some bigger moments, though both adventures are worth experiencing. Assuming you have the skills required to beat them.

One of the biggest changes between the originals and the Klonoa Phantasy Reverie Series is accessibility. Unlike some other platformers from that era, Klonoa is actually pretty well balanced, with the newly added easy mode making things fun without destroying the original experience. Players are given a large number more lives, less damage, a little more leeway on wind bullets, and unlimited lives. It sounds like a lot, except most of the difficulty, is figuring out the puzzles or jump timings. For this reason, even if you do opt for the easier difficulty, there is some bite and challenge.

The gameplay is relatively straightforward. Klonoa fights by shooting wind bullets to hit enemies. This will allow him to throw them at other enemies, larger enemies immune to bullets, used for a double jump or simply to get collectibles. As each adventure progresses, enemies get a little more challenging, offering more difficulty than simply seeing them first. It never really hits a point where it feels impossible like some other games, but you’ll likely have to complete areas more than once.

Most of the Klonoa Phantasy Reverie Series‘ challenge stems from the creative use of the core mechanics. There are often optional paths or specific ways to get to the desired location. None of these are overly hard, making it perfect for a kid or adult that doesn’t want to deal with pixel-perfect mechanics. Even paying full attention I commonly missed a jewel or two, giving me something to look for on a future run or two.

These little things, along with visuals that look pretty good all things considered, make it a good way to revisit the past. Plus, with the new accessibility options, it really is the perfect version to give a go if you’ve never played these adventures. Still, there are some downsides to keep in mind.

One thing that makes a fresh run rather frustrating is the number and placements of tutorials. They assume players need to be told everything, often resulting in the first couple of levels stopping the action to tell you something you probably already know. They wouldn’t be too bad if they didn’t disrupt the flow of progression or continued on so many different stages.

Another is longevity. Neither game is particularly long, roughly 10 hours total, with that number increased slightly if you want every collectible/perfect score. Things also don’t increase much by obtaining collectibles, as they’re often either going down on a slightly different path, some objective along the way or just taking a moment to figure it out.

Klonoa Phantasy Reverie Series reminds me why the original games were well-liked. The difficulty is in a good place, with the ability to make it even more accessible, along with optional collectibles that come down to solving intuitive puzzles. Some will be put off by the short playtime, but outside of that it really is an enjoyable experience for fans of platformers, the originals, or just classic games like it.

[Editor’s Note: Klonoa Phantasy Reverie Series was reviewed on Nintendo Switch and a copy was provided to us for review purposes.]

Includes both games for a nice bundle

Collectibles are generally easy to obtain