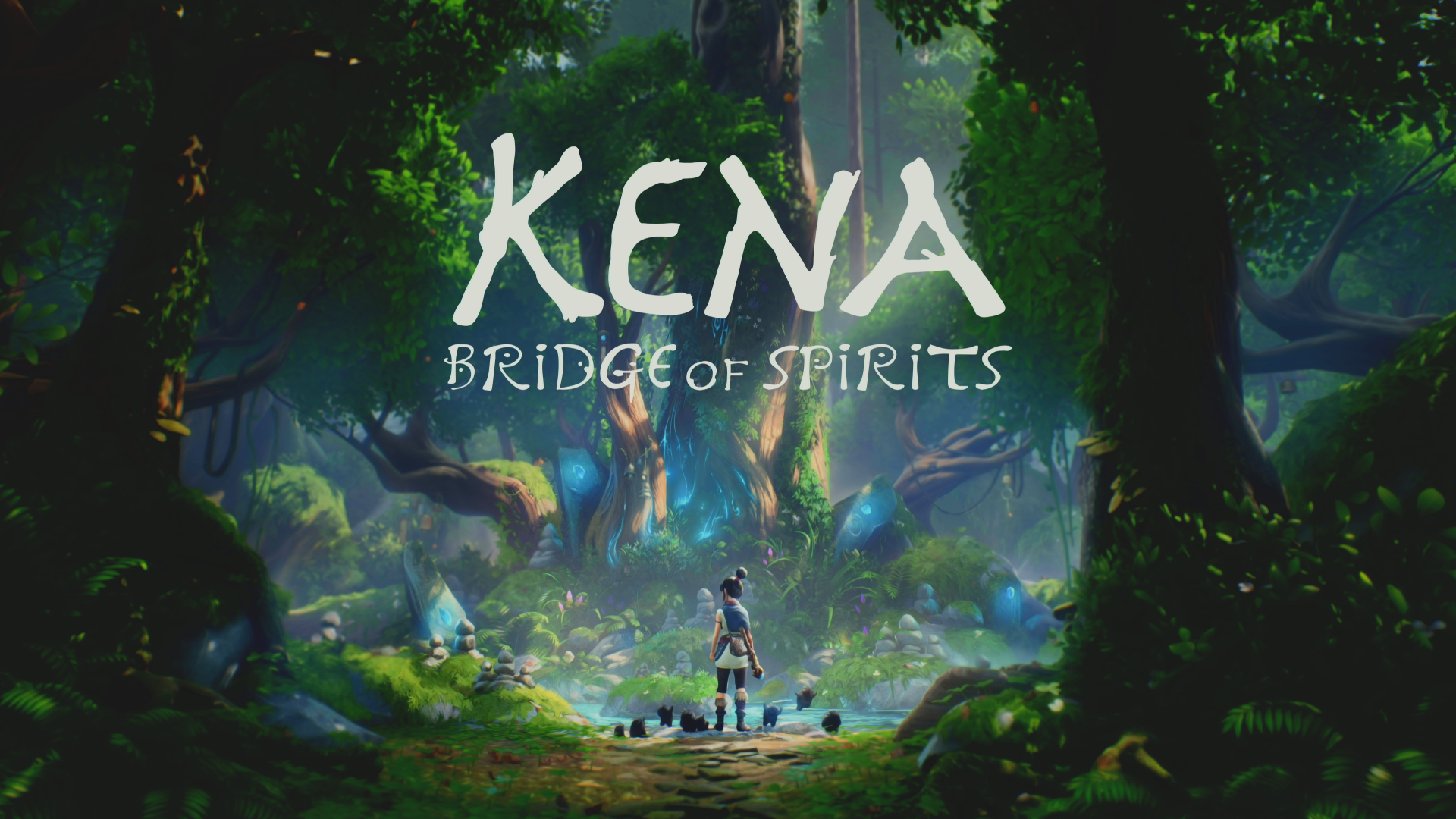 Over the years trailers and hype have become something of a problem. With games putting their best foot forward, players often feel mislead or surprised by the problem they ultimately get. Kena: Bridge of Spirits impressed players with its initial showcase and early presentations. With it being included in Sony’s previous State of Play and other notable events, players had high hopes for the ambitious title. Now that Kena: Bridge of Spirits is finally in players’ hands, is it an absolute must or will it rot on your hard drive?

Kena: Bridge of Spirits tells the story of Kena, a young spirit guide, who is in search of the Scared Mountain Shrine. On her journey, she is informed she needs to help trapped spirits if she wants to be granted access to the shrine. Her journey will involve a wide array of characters, some hostile, others non-hostile, with a strong focus on understanding. Helping takes many forms, with their issues varying greatly, leading to an interesting adventure.

Part of what helps the narrative is Kena’s strong resolve and climatic scenes. It doesn’t take long for Kena: Bridge of Spirits to hook players and leave them wanting more. That isn’t to say every scene is perfect but it’s the type of story that helps elevate already strong gameplay.

One of the most common comparisons to Kena: Bridge of Spirits is The Legend of Zelda and it makes a lot of sense. A good amount of time will be spent solving puzzles or looking at a situation in various different ways. Sometimes the solution isn’t obvious like one of the first sections requires players to locate additional companions known as Rot, to clear the corruption that blocks the path forward; with other puzzles presenting the same problems with similar solutions. More experienced players will undoubtedly realize these patterns or mechanics, resulting in quick solutions.

Rot is one of the better-utilized companions in a game like this. Instead of giving suggestions, fighting with Kena, or just existing for narrative purposes, they move objects, interact with items or provide an essential function. This allows Kena: Bridge of Spirits to expand the concept without hindering gameplay. Plus, it makes collecting them all an essential task for progression.

Where things fall behind is combat. The action gameplay can feel rather floaty, with enemies being rather inconsistent. Sometimes they get overwhelmed, taking repeated hits unable to fight back, and other times Kena needs to block, parry and dodge. None of these feel as fluid as they really should, making combat somewhat underwhelming.

Even if combat is something of a shortcoming, exploration and visuals add a lot. The somewhat open-world gives players a sense they can explore and gives the world a more natural feel. Most times the side paths have some kind of reward, possibly behind a puzzle, making them important to do.

Art direction is really where Kena: Bridge of Spirits stands out the most. With a lush palette and striking contrast, bring the experience to life. This starts with bright blues against the intimidating darkness, moving onto a vibrant forest sprawling all around you. Some of the scenes, like the one above, really highlight the narrative’s weight or setting’s importance.

Kena: Bridge of Spirits is a good reminder of how innovative an indie developer can be. With a fascinating world to explore, problems to solve, and friends to make, it’s easy to be impressed. Sure, there are some shortcomings, such as weak combat or generic puzzles, though the core adventure certainly makes up for it.

[Editor’s Note: Kena: Bridge of Spirits was reviewed on PlayStation 5 and a copy was provided to us for review purposes.]

Strong cutscenes and inviting locations make for a delightful experience

Puzzles offer some challenge, without getting too esoteric or weird

Fun to explore everything the world has to offer

Weak combat can be underwhelming

Games to Look Forward to in October 2021

How to Fast Travel in Diablo II: Resurrected