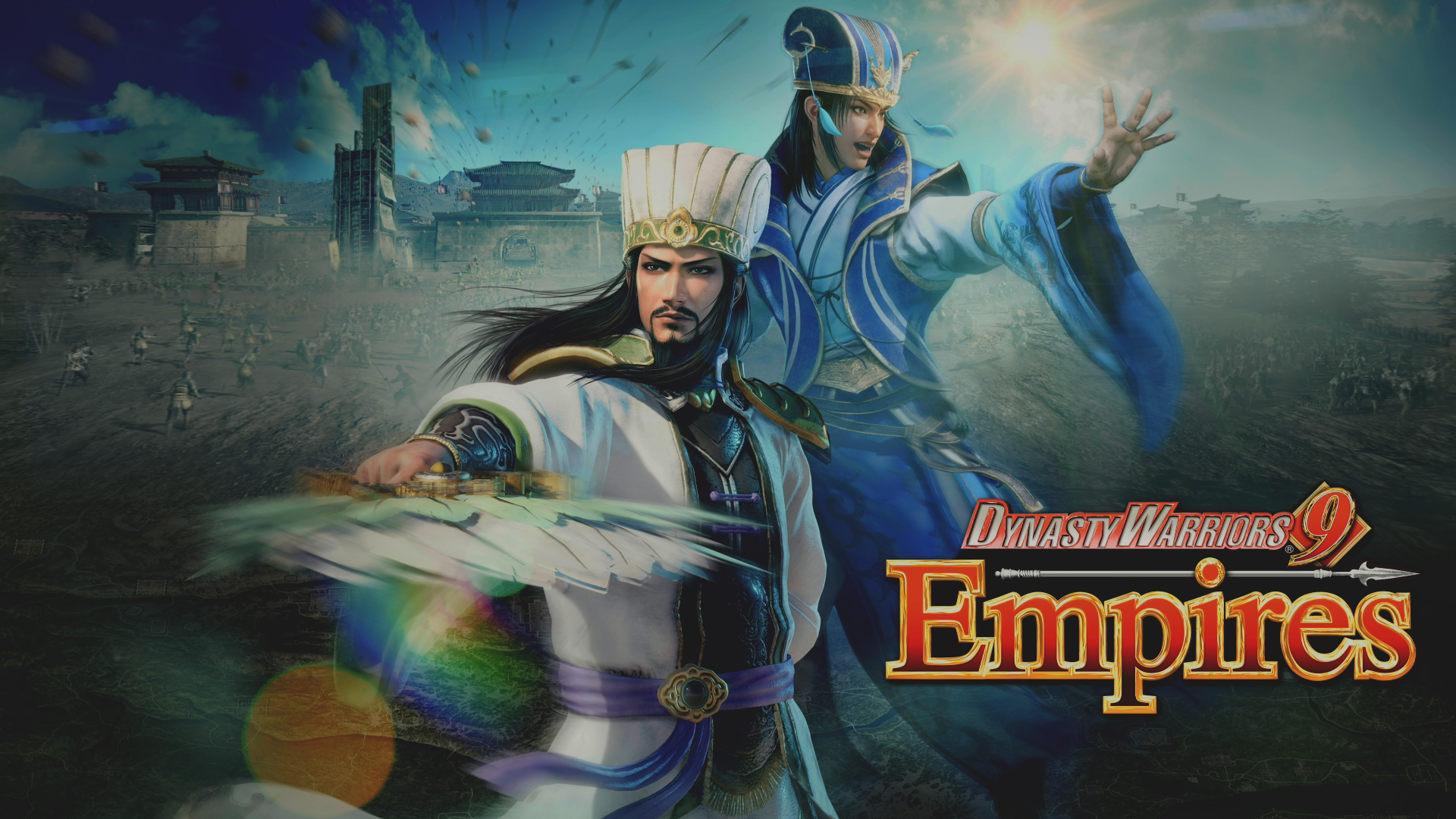 Since Dynasty Warriors is based on Romance of the Three Kingdoms, at least on some level, it allows for a lot of different interpretations. The one players are more familiar with is the hack-and-slash adventures where one warrior defeats thousands of mindless troops. Over the years the franchise has attempted a turn-based tactical RPG, more extreme versions of combat, and, most successfully, the Empires franchise. Instead of making combat the main attraction, Empires allow players to build, enhance and expand a kingdom, in hopes of taking everything over. With the latest entry, Dynasty Warriors 9 Empires, adding some new things and changing some other things, will it be a massive step forward or a few steps back?

There really isn’t a story in Dynasty Warriors 9 Empires. Adventures begin with picking one of a wide variety of time periods, each with its own quirks, and selecting a character. This can be one of the many notable names in the franchise or your own created character.

Some of the Customization Options

Those who opt for the latter can go through the rather robust character creator, which includes basics like gender, height, name, to more complicated options, including cheekbones or eye width. It honestly isn’t a bad creator, it just feels rather dated at times. A lot of the changes don’t happen in real-time, they need to be selected, examined, and then decided for or against. There are also a lot of choices, though options can be hit and miss. Some categories have a robust selection of things, whereas in others it’s basically a yes or no question. It’s better than nothing, though might disappoint some players.

After selecting, there will be a brief introduction to the period. Basically, who is in charge, what is going on, and other contextual elements. Depending on who you select, it will determine how high up in the hierarchy you are, with customer characters having the option to actually join groups and make a name for themselves. Whichever path you select, the journey will be filled with occasional comments and random events. This helps breaks up the monotony of running things.

Most of the time the adventure will be determining what you should or should not do. Maybe it’s time for a fundraiser, perhaps pillage will be needed and these play out increasing and decreasing stats a predetermined amount. Eventually, either through your own actions, choices, or just time, there will be a battle.

Before entering, officers can be added or removed, with actual strategies and tactics determined before entering. Other elements can also be changed, including titles for different stat advantages, weapons, gems, emotes, and much more. The biggest change is secret plans, unlockable abilities that change the flow of battle. They get better over time, but their value really depends on how you play and other factors.

Some of the Stages Have Style

Fighting is no different from a mainline game. Enemies largely stand and take it, as you complete objectives. Oftentimes it’s just looking for bases, running over, killing the leader, followed by repeating the process elsewhere. Despite being a more tactical adventure, even allies are rather underwhelming. It isn’t uncommon to see the AI struggling to do anything, with most battles being a single warrior doing everything.

All of this can be fun at first, though it lacks charm long-term. Eventually, you’ll go through the motions for building your empire, with battles being more of a checklist than anything else. It’s unfortunate, as the base is there for a much more engaging game, it’s just so many things are simplified. Titles, unlockables, and more are tied to levels obtained by choices.

Outside of the norm are things like a stroll, an option to explore the area, talk to officers and do something different, except they’re largely massive open areas without much to do besides the dialogue choices. In, the long term, the same issues arising.

There isn’t much to say about Dynasty Warriors 9 Empires. The vast majority of the adventure will be selected from a handful of options, with the rest being your traditional Dynasty Warriors combat. There is no doubt this will appeal to some people, it just isn’t as robust as you might want, with it really feeling like a more tedious take on the traditional franchise.

[Editor’s Note: Dynasty Warriors 9 Empires was reviewed on PlayStation 5 and a copy was provided to us for review purposes.]

Random events can be rather amusing

Building up your own character has a certain charm

Graphics are fairly underwhelming, with some items looking good and others rather rough