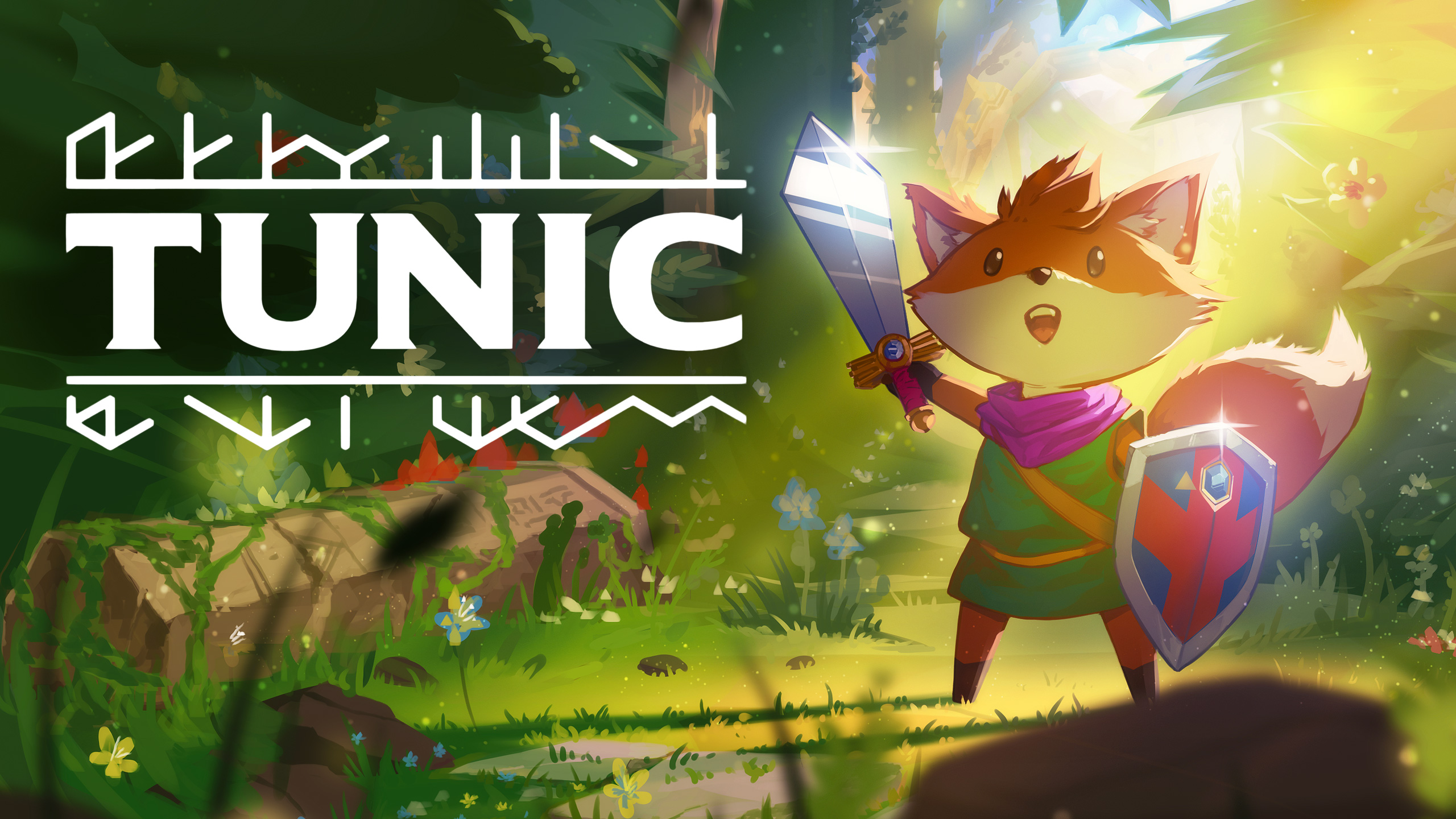 Few games have had as much impact as The Legend of Zelda. Nintendo’s beloved franchise has inspired countless games but with not the go-to example for anything vaguely similar to it. Despite the impressive legacy, most titles follow in the footsteps of the classic Ocarina of Time over the originals. This made 3D Dot Game Heroes so exciting, but since then, nothing has tried to follow that formula until Tunic was announced. Does it stand out with its apparent homage to the classic and its concepts, or is it a gimmick with a cute mascot?

Tunic doesn’t have much of a narrative. There is a chain of events, with some importance, though most up to players’ imagination to fill in the gaps. You need to run around the world, collect three keys and unlock a prison holding a spirit fox in another plane of existence. It makes for an exciting adventure, primarily due to the concept itself.

What makes Tunic stand out is the esoteric approach to everything. Unless an explicit power is required, such as a sword, it relies on players knowing how to interact with things over the feature is disabled. This makes for an exciting concept, as you’re given multiple pieces of a puzzle without their intent or meaning being immediately apparent.

Instead of having a tutorial, players are tasked with building a manual. It holds all the critical information, such as how to use the fast travel plates, the wishing well, and other things. Even with the complete manual, there will still be mysteries or stuff you can’t understand and need to instead discover for yourself. The nice thing is that it encourages players to try something instead of relying on someone telling them what needs to be done.

Most locations also have multiple paths to complete an objective, forcing players to figure out the trick or another way around it. As you progress, the world opens up, and new areas can be explored. One of the best and worst aspects is how many secrets there are.

Just One of Many Secrets

Surprisingly, it’s entirely possible to miss a wide variety of secrets in Tunic. I beat the game the first time without one of the weapons, and it’s more likely to finish it without a couple or other notable items. Many others are hidden so well that they avoid the traditional problem of signaling specific locations as necessary later in the journey. I included an image above to give you an idea of over spoiling too much.

In addition to having a lot to see and discover, which can add hours just figuring out puzzles or different mechanics, Tunic is a great-looking adventure. The actual manual legitimately looks like something included in a game from when I was a child, complete with a memo page that has handwritten hints. Many locations also have great cinematography where a slow pan gives players an idea of how the world changes as you progress, really making it feel like you made an impact. It’s a lovely experience in every section, with one of the most significant downsides being it’s almost too inviting.

That aside, the experience also isn’t for everyone. It’s pretty easy to get stuck, like in The Legend of Zelda, without a clear idea of where to go or what to do. Finding locations a second time can also be rough, as several are not listed in any pronounced way on the various maps. In addition, several puzzles, especially one of the doors, can be a little demanding for the average player. While I suggest playing as much as you can without a guide, you’ll need one to finish the puzzles in any reasonable amount of time.

Tunic is the type of experience that shows what smaller developers can do. It offers its take on the classics, presents them in its own way, and manages to stand out without being lost in gimmicks. While I don’t think Tunic will resonate with everyone, at least as much as someone who played games back when these titles were new, it’s worth trying. The puzzles are well hidden, yet have pretty doable solutions. There are accessibility options that can lower the difficulty to zero, allowing players to fully enjoy everything it offers. All this, plus a good long enough to make its point, without taking so long it’s just padding for time, make Tunic an easy choice for someone looking for something to play.

[Editor’s Note: Tunic was reviewed on PlayStation 5, and a copy was provided to us for review purposes.]

Wonderful homage to the classics

The manual is a wonderful addition that makes exploring feel nostalgic

Puzzles are both obvious and well hidden

Tons of things to discover beyond just getting the true ending

Fantastic art that is far more than cute animals

Esoteric nature will not appeal to everyone