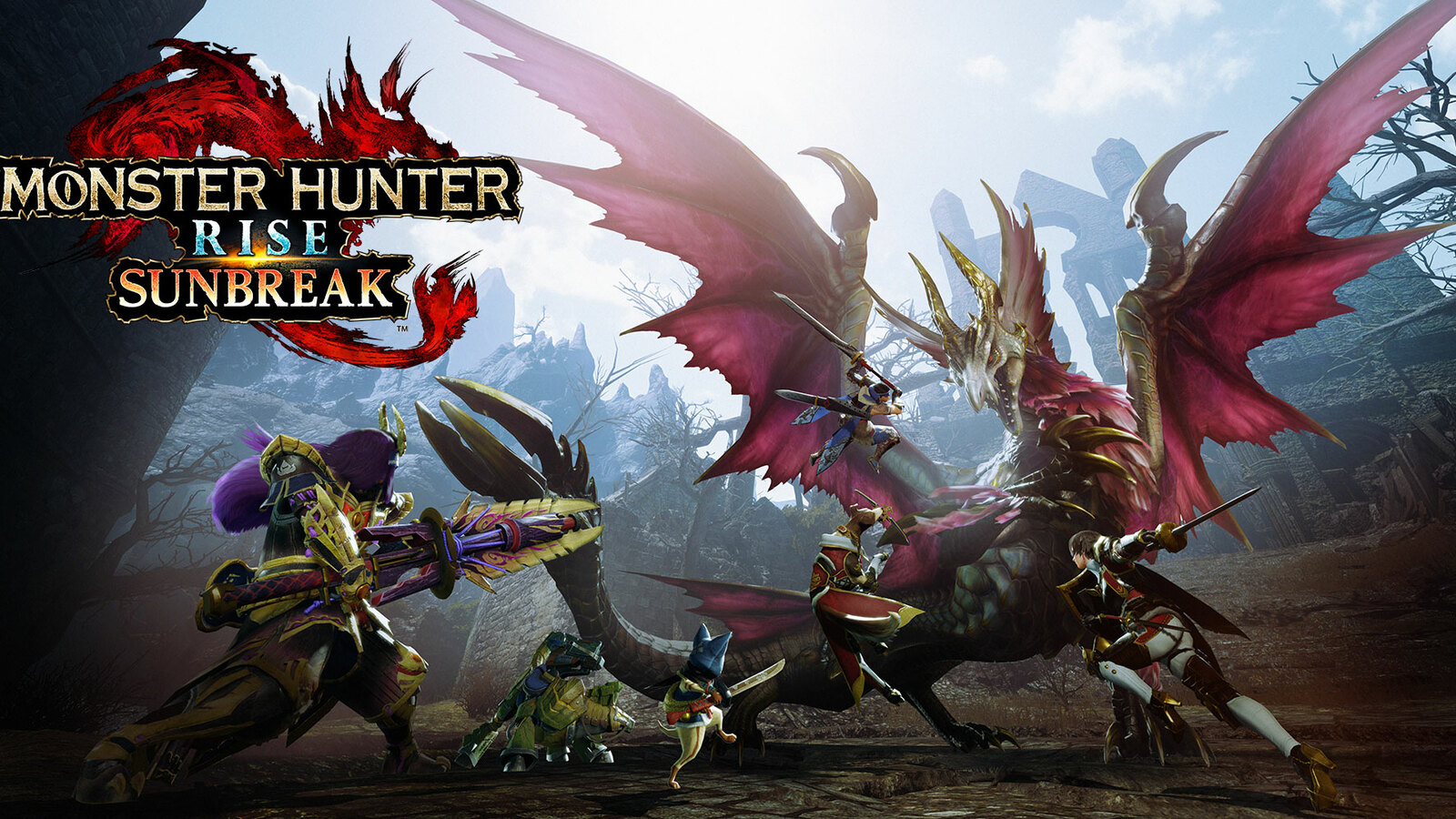 The hard thing about expansions is whether or not they’re worth returning and relearning the game. Sometimes they add a lot, whereas other times the value depends on the person in question. Historically this has been an easy choice for Monster Hunter players. Every major expansion has added a lot of content, story, and increased levels of difficulty that often make the whole experience shine. With Monster Hunter Rise: Sunbreak finally available, does it keep to tradition, or is it the latest example of a previous winner letting players down?

Monster Hunter has never been a game where the story is terribly important. Over the years it has grown into something bigger and more important, without ever really venturing into the good range. While I wouldn’t say Monster Hunter Rise: Sunbreak is an amazing adventure, I would say it’s their best effort so far.

Most of the story is pretty straightforward. There is a threat, you’re tracking it and things go south. Part of what sells the idea is giving the world a sense of realism. Hunting, as in following tracks and locating threats, is something Monster Hunter has always had in some capacity. Seeing it play out in a situation where the threat is unknown gives the player an idea of just how dangerous this job actually is. It also helps that several scenes involve tense moments or bigger mysteries. It makes for a solid experience, assuming you’re good enough to finish the adventure.

Just One of the Chilling New Bosses

In a lot of ways, Monster Hunter Rise is a different take on the Monster Hunter blueprint. It’s quite a bit faster, monsters have some tricky moves and there are a lot of new resources to work with. It gives players plenty of room to grow beyond the traditional have supplies and keep your weapon sharp gameplay, something that Monster Hunter Rise: Sunbreak further expands upon.

This is probably best seen with Lunagaron, which is a fairly fast-paced fight. Since Lunagaron is kind of like a wolf, it quickly rushes from place to place, forcing players to keep up. In addition to being rather quick, it also is a fairly small monster, one that requires a lot of risks to approach. For those who like it play it safe, there are also some ice attacks that will punish overly hostile players, along with a distanced attack to hit unsuspecting players.

On the other end is Garangolm, a large golem-esque monster. This one is a little slower, with a lot more area to hit, though that also means its attacks are that much larger and impactful. This fight is less about keeping up with the monster and more about knowledge about when you can and can’t attack. It also has some fairly fearsome attacks, along with some flames, to really test players’ ability.

These are just two examples, with some Malzeno having some really stunning moves, the final boss starting slow before punishing players for not understanding positioning, and more. This also makes it a delightful addition to the world of Monster Hunter Rise.

The Current Roadmap, which Shows Some Things Yet to Come

Instead of adding low-tier threats or expanding on the current fare, they start offering some challenges that will sure to make players excited. For some it will be changing tactics, others approach, with a few finding their own way to deal with these new threats. With more monsters coming, it will likely be an ongoing test to see if these hunters have the ability to survive or die in the hunt.

All this being said, there are some bumps with Monster Hunter Rise: Sunbreak. One of the biggest is that it’s really more about adding fights than expanding the base. The core experience will be about the same, there are just new monsters and gear to obtain. Those hoping for a major change or something to revamp the experience might be a little underwhelmed. That being said, there are some quality of life changes, like skill swap is great for hunts where you don’t know what to expect or frequently need to change your approach, along with NPCs being helpful if you don’t want to play online.

Ultimately Monster Hunter Rise: Sunbreak only really needed to give the post-game experience more life and I would say it more than accomplishes that. The new fights are varied, giving players something to work towards and in some cases are pretty punishing. While some would prefer large sweeping changes, it’s really an expansion that is meant for those that love Monster Hunter Rise and just want more.

[Editor’s Note: Monster Hunter Rise: Sunbreak was reviewed on Nintendo Switch and a copy was provided to us for review purposes.]

New monsters will give you some challenge

Story is their best effort yet

Lots of pretty locations and elements

Story doesn't have too many cutscenes/content