The Legend of Heroes: Trails from Zero Review 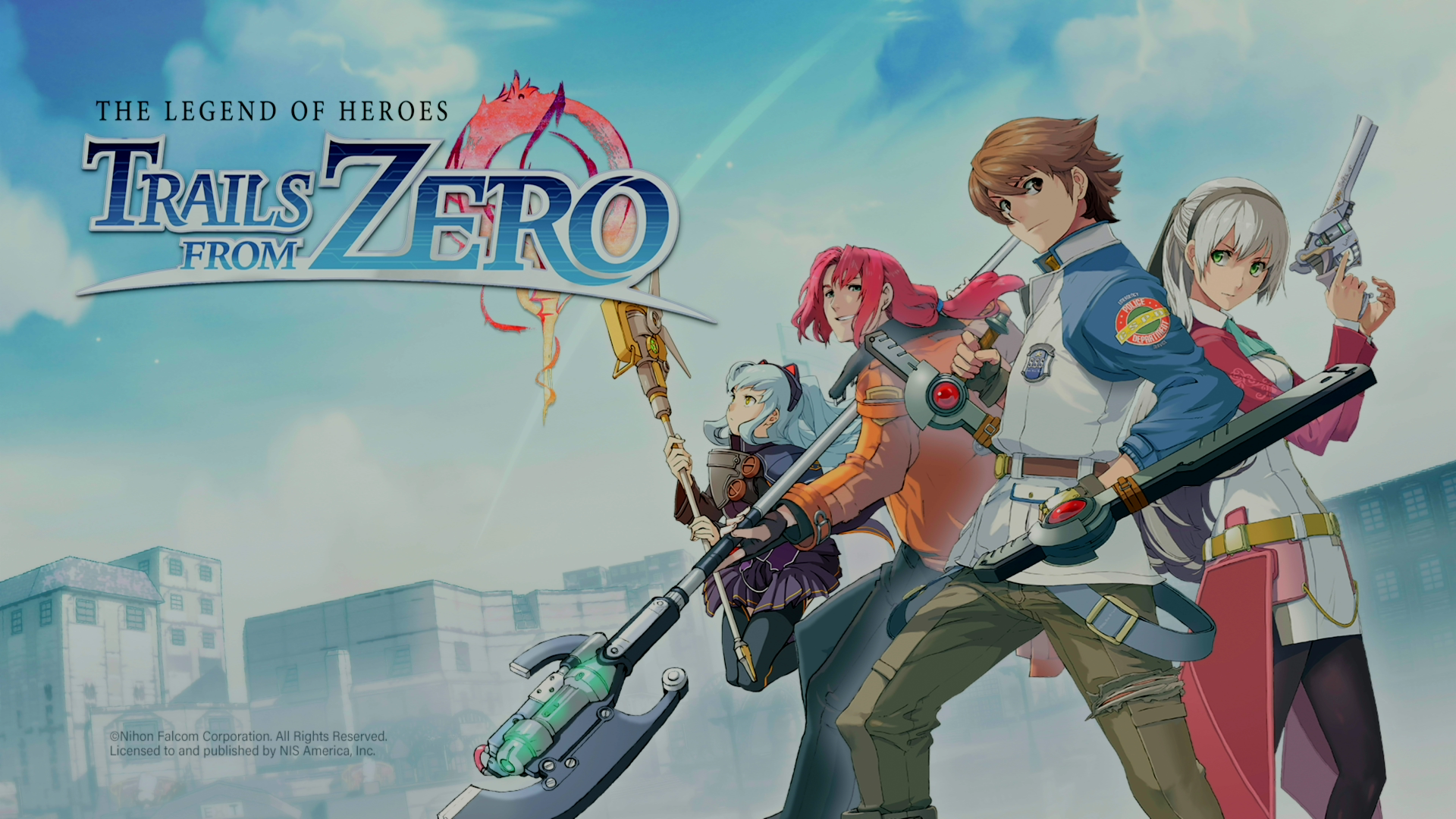 The Legend of Heroes franchise has a fascinating history. Nihon Falcom started the franchise in 1989 with Dragon Slayer: The Legend of Heroes. A few years later, it made it to North America and was released on the TurboGrafx-CD, with the franchise remaining a Japanese exclusive for over a decade. By 2006 the series reappeared in North America with a variety of PlayStation Portable releases, but it wasn’t until The Legend of Heroes: Trails of Cold Steel that the series took off in the west. With interest at an all-time high, several titles from the past are being remastered and brought to modern consoles, starting with The Legend of Heroes: Trails from Zero. With a new look to a classic adventure, is this an RPG player finally gets to experience or is it an underwhelming game that sounded better than it was?

Keeping true to the franchise, The Legend of Heroes: Trails from Zero has a rather interesting narrative that slowly builds to a compelling story. In this adventure, we follow Lloyd Bannings, a young and hopeful guy returning to his hometown of Crossbell to become a police officer. Upon arriving, players are introduced to the Special Support Section, or SSS for short, with Lloyd being established as a leader since he passed his detective exam in the past.

Shortly after, players learn of an internal conflict in the department regarding the SSS. Crossbell’s residents do not have a favorable impression of the police force. The unit is essentially their attempt to gain favor by performing jobs typically completed by the beloved Bracer Guild.

The adventure players will be given various choices that impact how things play out. In addition, a larger narrative where the criminal organizations are up to more than meets the eye builds to the forefront, making for a compelling adventure. That is, assuming you can survive the journey.

Despite being newer than you might think, The Legend of Heroes: Trails from Zero is an exciting mixture of new and old. Combat, even for the time, feels a bit dated. Actions are slow, generally rather bland, and even multiple character attacks are not the most exciting. Where it succeeds is good fundamentals, as there are enemies on the map you can attack to get an advantage or punished for missing, a variety of skills that will either help or hurt you in a given situation, counterattacks, and even placement impacting the number of enemies you hit or what you ultimately do in turn.

An Example of How a Revamped Dungeon Looks

There is some modernization, which is an excellent effort to make things look better. Character models, locations, enemies, and so forth look considerably cleaner than the original release, with the old cutscenes showing their age. This is a fairly common choice for remasters and far from surprising. A button also speeds things up, which is surprisingly fast. Attacks are over in a flash, and it goes so quickly it can be hard to aim at targets without using the D-pad.

Beyond this, your experience will largely be shaped by your actions. Higher difficulties make it much harder to win battles, though they’re far more satisfying than overwhelming most enemies, as you can do on easy. Still, it’s good to have the option, regardless of your skill or interest level. There are also a fair amount of benefits to exploring everything in the world of The Legend of Heroes: Trails from Zero. You might not need to go down a different path or complete everything the world has to offer, though anyone who does will get a wide variety of additional resources to aid them in battle.

All this being said, there are some shortcomings as well. Levels are linear, often with an optional path being a single room with a treasure. The adventure also begins with a rather beefy expedition dump, something fans of the series will likely be used to, though it might not appeal to newcomers. It’s a story worth the investment; a lot of things need to be revealed before you can move on to the more interesting conflicts.

The Legend of Heroes: Trails from Zero Review Verdict

Overall, I would say that The Legend of Heroes: Trails from Zero is the type of experience fans will enjoy. This adventure starts the career of one of the series’ more notable characters and one that adds a good bit of context to the later adventures. This, along with an exciting setting, makes for an experience that might take a while to hook you, but it eventually gets there. It would be nice if the gameplay felt a bit more modern, though you can see the fundamentals that will likely keep RPG fans engaged.

[Editor’s Note: The Legend of Heroes: Trails from Zero was reviewed on PlayStation 5, and a copy was provided for review purposes.]

The Legend of Heroes: Trails from Zero

Interesting narrative in an uncommon setting

Players have a fair amount to see, fight and experience

Gameplay feels a bit dated, even compared to when it released

Slow set up that takes a bit to hook players