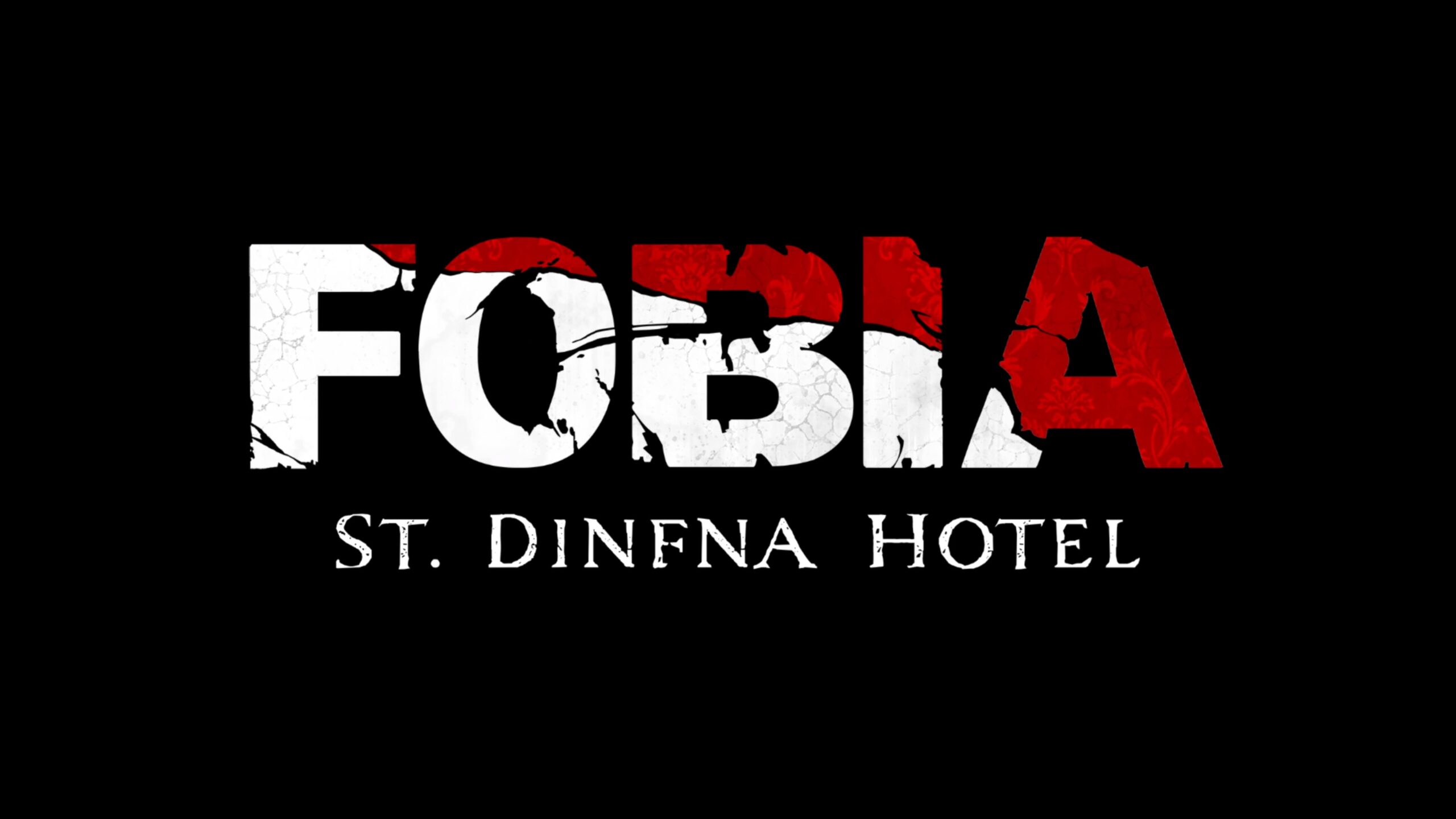 The great thing about Indies and digital-only releases is the ability to target niches. Recently this resulted in the rise of arcade-style beat ’em up games, something that was largely dead following the ’90s. Another genre in a similar place is survival horror. There have been a few really notable names in recent memory, with others abandoning the original idea for more of an action-horror experience. Fobia – St. Dinfna Hotel tries to capture the original experience of less being more, relying on the things that made the original experiences and movies classics. Given the thrilling videos and creepy look it’s certainly possible, but is that enough to justify checking into Fobia – St. Dinfna Hotel, or does it look better on the travel website?

Fobia – St. Dinfna Hotel starts with players stuck in a mysterious jail cell informing them to leave. After collecting your items and safely hiding your journal, you make your escape before a monster creature ends your life. Things pick up sometime later with a man checking into the St. Dinfna Hotel, which feels like a soon-to-be horror location. Things are rundown, places are blocked off and there are several mysterious things that you learn about through the course of the game.

After making it to your room, there is an unusual black sphere that disappears causing a brief blackout. At this point, you’re locked in the room and need to find a way out. It makes for an interesting opening that tries to draw players in with unusual mechanics, such as a camera that can see another world, unnatural creatures, cryptic clues, and more.

Where the story kind of fumbles is that it slowly builds to the hook. Unless you’re instantly captured with the initial Nemesis-esque opening, it’s all rather generic horror. Players are given scraps of information, with cryptic clues thrown about. In fact, it takes a while to really get any clue what you’re doing in the first place, which can take some players out of it. Especially when the gameplay really isn’t much better.

An Example of What the Camera Can Do

Long-standing fans of the genre will likely love what Fobia – St. Dinfna Hotel is going for. Most of the experience is finding a problem and then locating both the solution and how to implement it. Sometimes this is simple like there is a cryptic device that gives part of a code, to just writing it on the wall in some random place. It involves a lot of backtracking, exploration, trial, and error, plus a lot more if you want to make it to the end. It can be a lot of fun, though it hinges on how good you’re at these games.

While I wouldn’t say any puzzle in Fobia – St. Dinfna Hotel is particularly complicated, finding them can sometimes be a mixed bag. A lot of them really comes down to reading and understanding the information given. For example, there is a part where you find a key in a door, with the intent being to take the key back, open the lock and then use that information to open the door. It’s nice to slowly find all the mysteries, though it can also be somewhat overwhelming.

You Can Open Every One

One thing I both loved and hated about Fobia – St. Dinfna Hotel is the number of places players can mess with. If there is a wall of 40 drawers, you can probably open all 40, with maybe a hidden mechanic and a clue in one of them. This is not just true for one area, but most of them. As nice as it is to have that ability to fully explore the room, so many pointless interactions start to make them feel hollow. Especially when the one required to move forward is missed or overlooked.

Where Fobia – St. Dinfna Hotel really starts to stumble are the finer points. The voice acting is really rough, something that doesn’t quite sell the crazy situation unfolding in this crazy location, with graphics also looking a bit dated. Many of the models look stiff or just have an unnatural look to them. Even combat feels rather stiff and lifeless. Enemies often feel like targets to shoot over a legitimate problem.

In a lot of ways that is Fobia – St. Dinfna Hotel‘s biggest problem. It tries to do a lot of things. Tons of things to explore, locations to uncover, places to go, and mysteries to solve, but it comes at the expense of quality. Many of the puzzles are more go here, look and then go back, several of the codes are straightforward if you’re paying attention and even the jump scares/creepy images feel predictable.

Fobia – St. Dinfna Hotel is in a weird place. It’s largely more of a psychological horror experience, so there are brief images that shock or sound that confuse, wrapped around a rather simple puzzle system. Fans of the original Resident Evil and similar experiences will probably love it, whereas those looking for a more modern take will probably be put off by some of the puzzles. Add in the weak graphics and gameplay and it becomes an experience that will likely appeal to the biggest fans of the genre and little more than that.

Let's of puzzles and things to solve

Often the horror is in your head, which can make exploration intense

Puzzles find a good balance between easy, but not too easy

Graphics and voice acting are not that great

The amount of backtracking will wear thin on people

Jump scares lack the jump and the scare

Combat is really stiff and underwhelming

Star Ocean: The Divine Force gets a release date