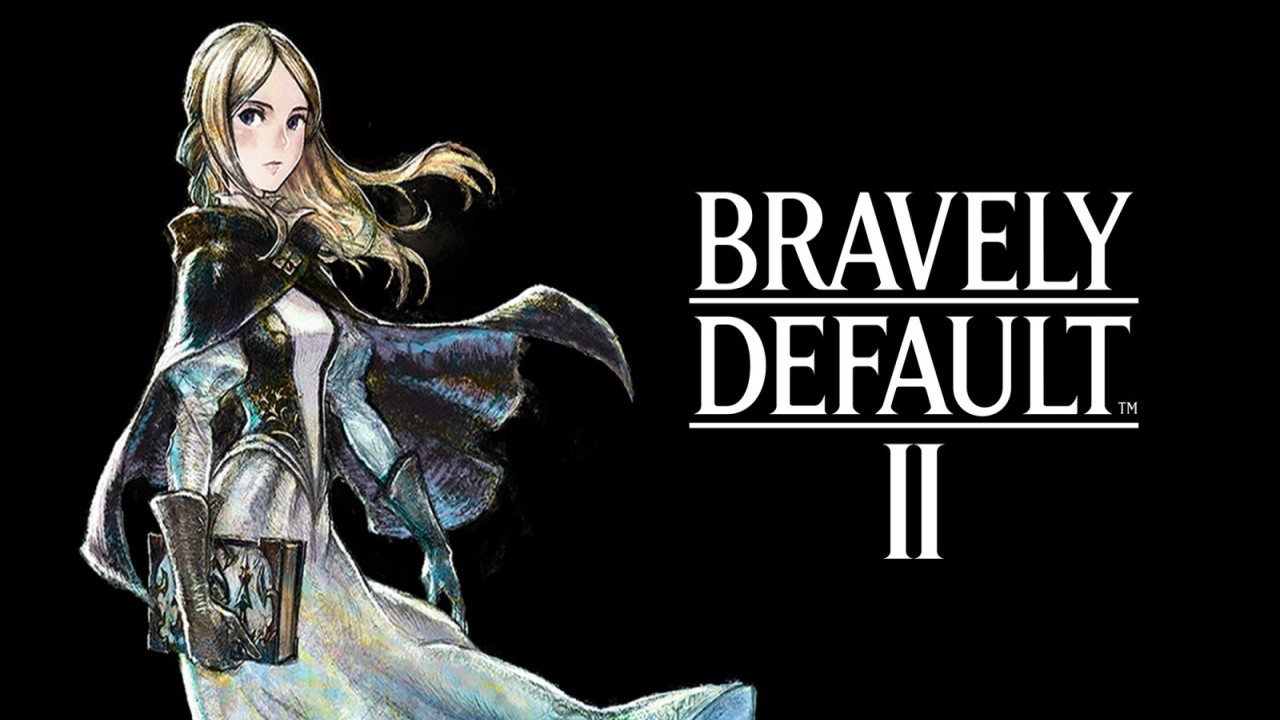 The demand for JRPGs has been rising steadily. 2021 itself has housed many notable releases that have seen the once niche genre begin pushing into more mainstream circles. One need only look to the success and anticipation surrounding titles, such as NieR Replicant ver.1.22474487139…, Scarlet Nexus, and Tales of Arise for strong examples of the genre’s dominance this year. Another early 2021 JRPG smash hit came in the form of the Nintendo Switch’s Bravely Default II, a new installment in the series coming several years after its 3DS predecessors. But don’t let the name confuse you; despite having a “2” in its name, the latest entry is a standalone experience. Now, roughly six months following its initial release, Nintendo’s critically-acclaimed role-playing game has made the journey over to PC, allowing an entirely new audience to experience the instant classic.

Bravely Default II begins with four heroes whose varied circumstances see them band together in a united effort to restore balance to the world. Seth (the default name for the protagonist), Elvis, Adelle, and Gloria are fixed on securing the elemental crystals — Wind, Water, Fire and Earth. Acquiring these powerful artifacts will ease the world’s rampaging calamities, and prevent the impending arrival of the Night’s Nexus. It’s up to these warriors of light to ensure that dark force is kept at bay.

The narrative setup isn’t terribly unique. We have seen similar story threads strewn throughout countless other JRPGs. In fact, we are already quite familiar with the term “warriors of light” from Square Enix’s other massively popular RPG series. The opening moments may lead some to believe Bravely Default II to be largely similar to other offerings on the market, but that simply isn’t true. Beneath its unassuming and charming designs for the chibi-esque characters, Bravely Default II houses incredibly deep and dark tones, woven expertly through its stunningly stylized locales.

The journey revolving around the elemental crystals takes the cast to different regions, each as distinctly unique and striking as the other. Entering the diorama style kingdoms brings a fresh visual shift from the equally pleasing open expanses, wherein our formidable team will wander throughout on their quest. To summarize, Bravely Default II is a visual treat on all fronts.

In terms of core gameplay, Bravely Default II is more of what fans have come to expect, and little else. If you have been clamoring for more of that Bravely formula, that is exactly what you are getting here. The titular Brave and Default commands are embedded at the heart of the turn-based encounters. For those unfamiliar, players and enemies alike can opt to forgo the standard attack and special abilities options for these two strategic choices. Defaulting places the character in a defensive state, barring them from performing any offensive actions. The reward here is that defaulting banks Battle Points for future use. Upon exiting the Default state, the character will then be able to use those Battle Points all at once without any repercussions for successive turns.

To provide an example, let’s say the player has the main protagonist Default on their turn. A Battle Point will be stored for the next turn. The player can then use the Brave command to perform two actions on this turn. Brave can be activated up to four times, but if the appropriate number of Battle Points haven’t been accrued the player’s amount will go negative. This leads to the player losing upcoming turns in the amount of negative BP (ex: -2 Battle Points will skip two turns). Enemies can then get in extra hits while the player sits defenseless awaiting their next move. However, going all out on Brave can help teams quickly clear out basic groups of enemies without worrying about a counterattack or allow the last bit of a boss’ health to be burned down before the enemy gets a chance at another turn.

There’s a thrilling risk/reward system at play here. Testing the limits of your party by delivering a relentless assault can be nail-biting endeavors in a fight’s crucial turning point. However, knowing when to go on the defensive is just as important and the game will be quick to highlight your missteps. Bravely Default II puts a captivating battle system at the forefront that will benefit those that take the time to master its nuances.

Augmenting combat further is the inclusion of jobs, of which there are numerous selections. Jobs are classes taken on by the player characters, altering their physical attire and moveset. Furthermore, jobs can be mixed and matched using the main and sub job categories. Utilizing this mechanic enables players to experiment in search of deadly combinations. As more jobs are unlocked via the procurement of Asterisks, the more job fusions can be tested against the hostile forces inhabiting the land of Excillant.

Investing in all that Bravely Default II has to offer is not only recommended, it’s basically required. Even on the Casual difficulty, the game can prove challenging, especially for those unattuned to the nature of JRPGs. What I mean is, grinding is part of the experience. If Dragon Quest XI: Echoes of an Elusive Age sits among your portfolio of completed games, you know what to expect. So don’t be afraid to max out those jobs, play around with party configurations, and push yourself to take on encounters rather than avoiding confrontation. Getting lost in the 60 or so hours requires giving yourself over to the game’s countless interwoven systems.

Fortunately, a bit of passive boosting can be done in the form of Exploration. The PC version has modified this background process from its Switch implementation. Previously, setting sail on a voyage of exploration ran while the console was in the suspended Sleep Mode. Up to 12 hours at a time could be used while in this mode. However, the PC version has been altered due to the differences in the platform functionality. Now, boat expeditions can be run for a max of 3 hours at a time, but they occur while you are still playing the game. So whether you choose to step away from the PC for a bit and let the time accrue or simply wish to supplement the next three hours of questing with added bonuses, the choice is yours.

In regards to other PC-specific changes, it’s fairly limited. Graphics Quality and LOD/Culling Distance are the only two graphics options to be found. Resolution and framerate will align with your monitor. The lackluster graphics customization might disappoint some, but it’s serviceable enough. And the port runs well. Seeing Bravely Default II at a crisp resolution of 1440p at a steady 144fps is definitely an enhancement from the limitations of the Switch hardware.

Bravely Default II is a masterclass in JRPG delivery. From the diverse cast to the heavy themes to the rewarding turn-based combat, this RPG checks virtually every box. And let’s not forget about that outstanding soundtrack bringing it all together. The lack of customizable graphics settings are not ideal, but the presentation is still elevated beyond the confines of the Switch for an even more captivating experience. That said, higher resolutions and framerates are unlikely to compel those that saw this journey through to completion on Nintendo’s console to make a second purchase. For everyone else, don’t wait any longer to get in on this exceptional JRPG and one of 2021’s best games.

[Editor’s Note: Bravely Default II was reviewed for PC and a copy was provided to us for review purposes.]

Vibrant world begging to be explored