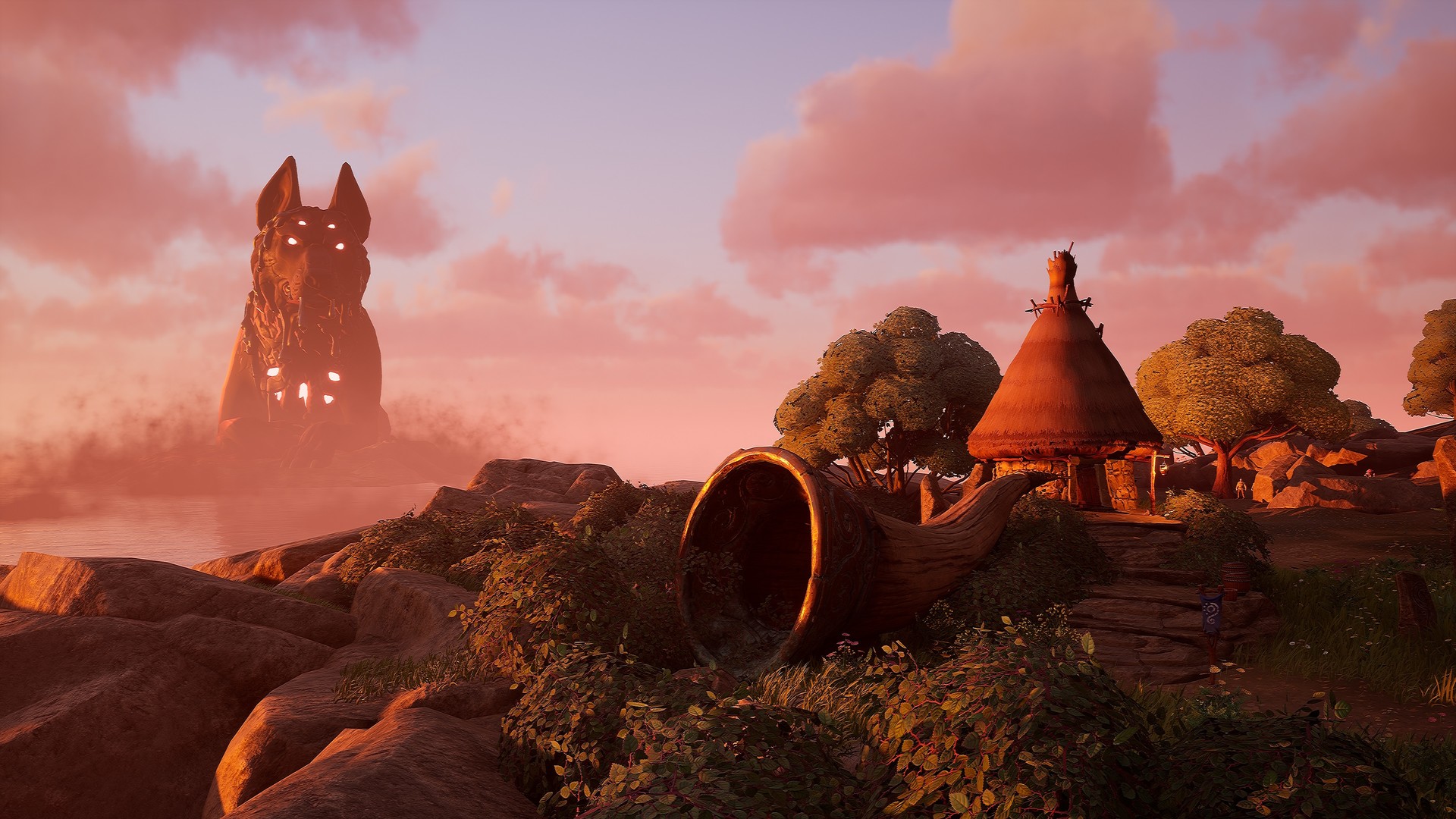 The Waylanders has finally reached its launch date after a bit of time in Early Access development, which followed a successful Kickstarter campaign. That crowdfunding effort first sprang to life in 2018 and quickly caught the eyes of RPG faithfuls. Developer Gato Studio showed enticing plans for a party-based RPG steeped in Celtic culture, with inspiration proudly stemming from beloved genre entries such as Baldur’s Gate and Neverwinter Nights. Comparing one’s work to those fondly-remembered classics is sure to raise expectations quite a bit. And now that we have the final product in our hands, we can fully assess whether The Waylanders can stand confidently beside those games which inspired it.

I won’t waste your time by forcing you to read through to the end to get the gist of this review; The Waylanders is in a rough spot and will take extra TLC from Gato Studio to refine into the adventure it originally sought out to be. As mentioned, The Waylanders is a real-time, pausable party-based RPG in the same vein as critically-acclaimed hits like Dragon Age: Origins. Given the sources of its targeted design, The Waylanders is an exceptionally ambitious title, but mostly in scope and less so in the actual delivery.

The journey begins with a no-frills character creator, allowing players to select various classes, backgrounds, and one of four races; ferocious werewolves, gigantic Fomorians, and immortal Mourians are all options alongside the vanilla humans. Once your protagonist sets out on their adventure, the experience quickly dips into the mundane, janky, and regularly annoying. As a party-based RPG, you won’t be trekking through the world alone. But you will soon wish you were running solo.

The desire to be a lone wolf is due to the cringe-worthy dialogue spouted by the largely unlikable cast. The issue is often not the fault of the voice actors, who perform admirably, but rather the poorly-written out-of-place lines they are forced to read. If you’re wondering, the multi-era spanning, Celtic lore-heavy story intertwining throughout the game fares about as well as the painful, low stakes conversations despite what appears to be an intriguing premise. But, hey, who plays an RPG for the riveting character personalities and a well-paced narrative… right?

Clearly, you are here for the real-time with tactical pause combat at the heart of The Waylanders. Combat manages to push beyond the lackluster characters and story, if only marginally. I’d summarize the experience as functional. Overall, the combat is standard fare that does little to lift itself above the decades old templates it drew from, resulting in falling victim to disruptive missteps that should not exist in a modern game of this scale. Only the hungriest of tactical combat fans will force themselves to dig through the present skills and options in to unearth the redeeming qualities. The main highlight of encounters may easily be the Formation system that allows different party configurations to band together as a singular unit, equipped with all-new attacks. It is one of frighteningly few original ideas Gate Studio was able to implement.

Assuming you could forgive everything laid out so far, the abundance of glitches are sure to quickly shift you back into a state of despair. For a game that is considered fully released, The Waylanders still feels like an Early Access game. Quest-breaking bugs can prevent progress; intermittent crashing brought any built up momentum to a grinding halt; and numerous other oddities involving character and environmental behavior only served to highlight that what is on offer should not be considered a final product.

Eventually, the bugs will (presumably) be ironed out. At the time of writing, the first update has dropped for The Waylanders. Although I can hope many of its bugs were squashed, I cannot confirm if it has entered a more stable state. Even if Gato Studio were to miraculously eliminate the technical aspects, The Waylanders would still buckle under the weight of its other problems; patches are unlikely to bring the story or dialogue up to snuff. It’s a real shame, too, because the developer’s targeted experience is often visible but heavily obscured. In all honesty, the team shot themselves in the foot by setting expectations at the Dragon Age and Baldur’s Gate level.

The Waylanders attempts to stand among the tactical, party-based RPG elite, but it stumbles at numerous turns. There are components attempting to shine through, like the Formation system and art style, but they cannot hold up the experience alone. The countless technical issues coupled with an uninteresting cast and narrative work in tandem to push your attention elsewhere. The Waylanders could have been much more, but right now it only serves as a warning for over-hyping crowd-funded projects.

Formations are the highlight of combat

Plethora of bugs, some game-breaking