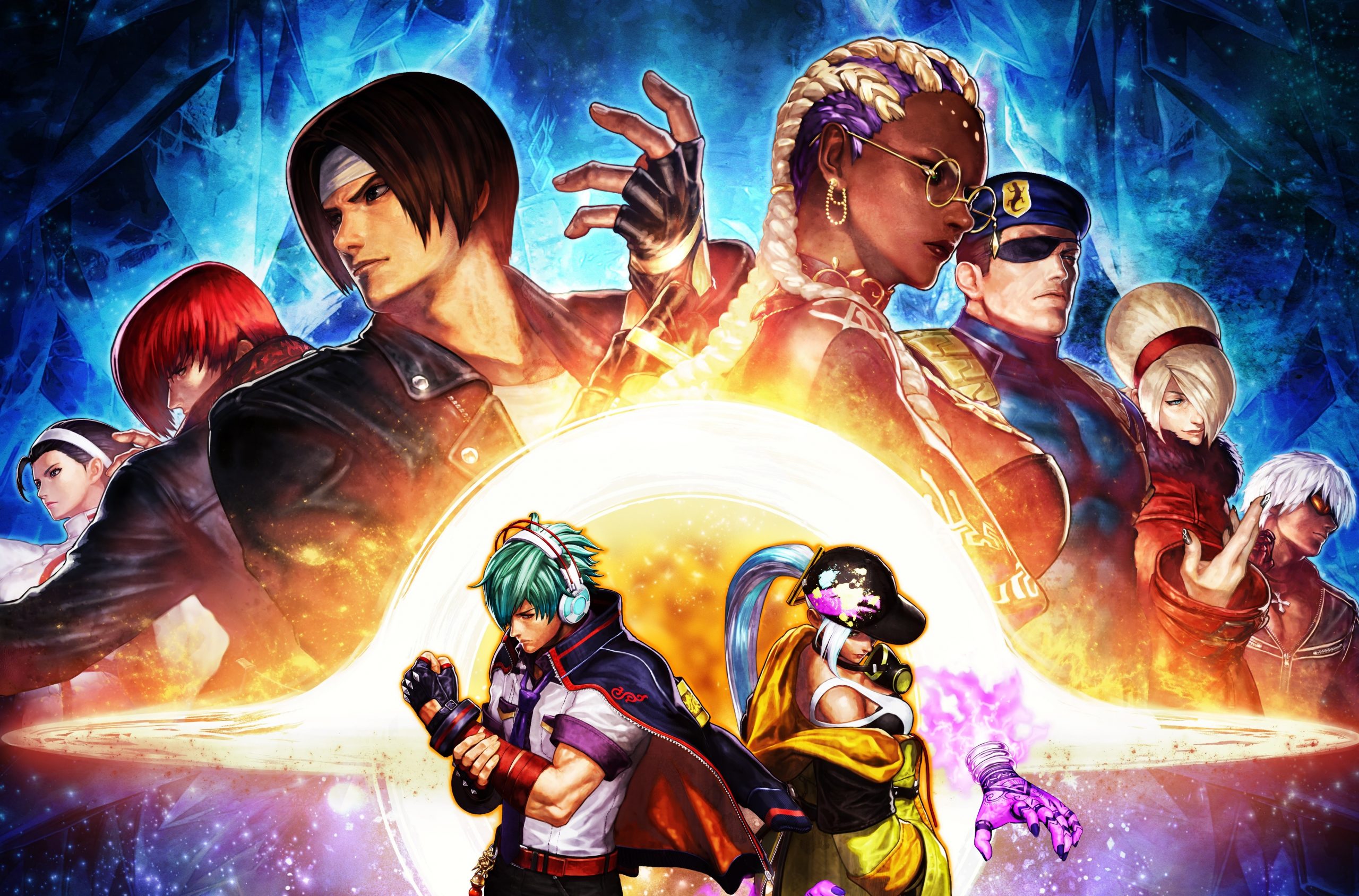 King of Fighters has a rather interesting history. Back when arcades were a big thing, SNK had a number of extremely popular series, including multiple different fighters. Fatal Fury, Art of Fighting, Samurai Showdown, and even some non-fighters like Ikari Warriors and Metal Slug participated in the various King of Fighters. Following a series of rapid releases, SNK started to slow things down and further increase the quality of the franchise. With King of Fighters XV turning some heads, will it remain a big player in the fighting game community, or has its time passed?

The story is in an interesting place for King of Fighters XV. It exists, mostly as an arcade mode with a handful of cutscenes, that takes place after the events of previous titles. It adds a little bit knowing the previous events, though far more if you actually know characters’ histories, but far from needed. Instead of building on a massive story as Arc System Works has done with Guilty Gear and BlazBlue, it explains the situation, the eventual boss fight, and some things after the adventure. It’s fun with any level of knowledge, just not something that can carry King of Fighters XV by itself. This mode also ends with a boss that lives up to the SNK boss legacy.

Outside of story/arcade, there are really only the essentials in King of Fighters XV. Versus allows for offline battles with the computer or friends in a variety of conditions (as player two, in tournaments, one versus one or three versus three, etc), with online offering similar options in a variety of different ways. There are also a couple of different training modes to improve your skills.

The training itself acts as the traditional fight an enemy to either improve your timing or ability to handle various situations. A tutorial is broken down into two modes, basic and attack, which teaches all the fundamentals. It’s good for someone not overly familiar with the series or wants a quick explanation of what Max Mode, though it won’t top external sources.

It Honestly Looks Harder than it Actually is

Missions take this a step further by giving players five different stages to complete, each with their own combo. Their difficulty increases rather quickly, like I included K’s level four above, with some characters having easier tasks and a small number even harder ones. Unfortunately, it’s not the most accessible system I’ve seen in a fighting game but it’s still good that a fair amount of foundation was added.

Where King of Fighters XV starts to make up for this shortcoming is character variety. With the original roster including 39 players, each with eight different color options, it’s pretty substantial by today’s standards. Each character is fairly robust, something you’d expect from large well established characters This, along with the standard three versus three matchups, allow for a bit more variety, at least in concept.

So Many Great Options

What players will enjoy is a good number of options in each playstyle. There are grapplers like King of Dinosaurs, fast hitters (Yuri), quirky fighters (Dolores), to even some more traditional options like Terry or Kyo. It might take some time to figure out who works best or the most ideal setup, which will go far to help learn King of Fighters XV.

Fights themselves are quite satisfying. Levels are extremely varied, with options including a bar, abandoned amusement park, and even a Metal Slug one complete with Hyakutaro Ichimonji. What stands out isn’t just that every character has their own distinct look and style, it’s how fluid things feel. Moves feel good, with a look that is engaging to watch, especially some of the more cinematic attacks.

These little things, such as Athena sparkling when she jumps, or quirky moves, show the love that went into King of Fighters XV. Even if it doesn’t immediately click, there is a lot of fun to be had doing stuff like Athena’s bottom bounce attack or using a pillow to dominate someone. And, with time, eventually, master specific characters or hold your own against friends.

SNK went into King of Fighters XV knowing what they wanted. They wanted a nice-looking fighter that builds on the legacy of the franchise and offers a lot of potentials. I’d say King of Fighters XV accomplishes this quite well. It falls a little short in terms of modes, accessibility, and things of that nature, though there is enough to eventually improve your skills. So if you’re a big fighting game fan or loved the originals, you really can’t miss King of Fighters XV.

[Editor’s Note: King of Fighters XV was reviewed on PlayStation 5 and a copy was provided for review purposes.]

Includes some tutorials to help understand the basics

Some beloved characters are still missing or coming as DLC