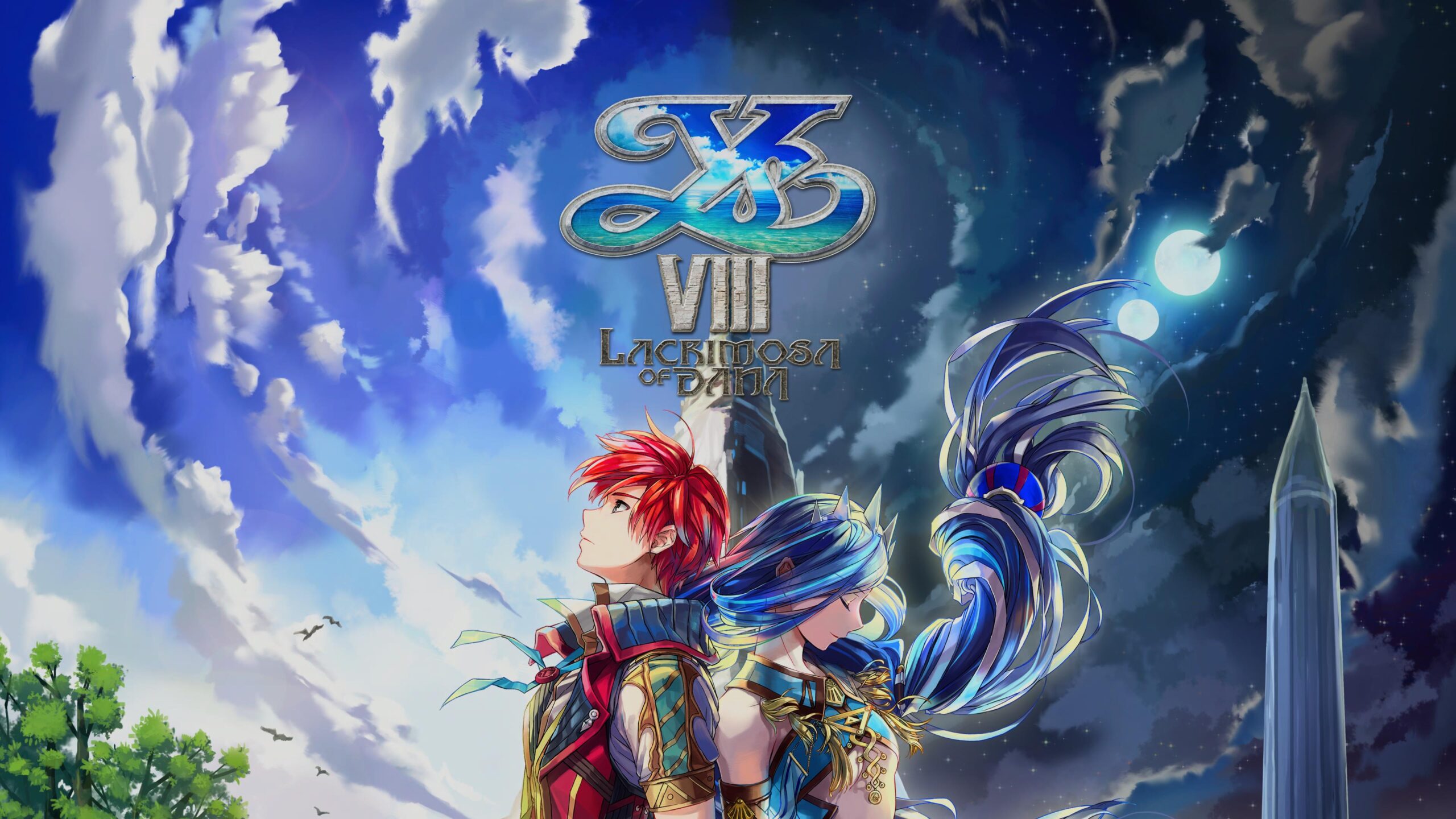 The Ys series has evolved a lot over the years. Early titles made a name for themselves by having action-packed combat with exciting stories. Over the years, the concept has become one of the most notable action RPG games. Where the franchise hit, its stride was its second most recent title, Ys VIII: Lacrimosa of DANA. With an improved combat system, a large world to explore, and an intriguing story, it made sense to add a fresh coat of paint for a new generation of consoles. However, given that much has changed since 2016, does Ys VIII: Lacrimosa of DANA hold up, or is it another underwhelming PlayStation 5 port?

Ys VIII: Lacrimosa of DANA has a relatively simple premise that slowly expands into a grand narrative. Things start with Adol on the ship Lobardia, ready to begin his next adventure. Things take a turn when the ship is attacked, resulting in Adol and various passengers ending up on the cursed island known as the Isle of Seiren. Given this island is supposedly uninhabited, players need to find a way to survive this new frontier.

This is done by exploring the island, collecting resources, and finding survivors. To further this, there are also optional quests to help enhance the experience for various survivors. These side quests work since they make sense, given the premise. Even if I don’t need a bed or privacy curtain, it makes sense that a noblewoman would, adding to the overall experience.

As players explore more of the island, there will be slight teases of another storyline involving Dana Iclucia. These hint at the more mysterious nature of the cursed island, along with building towards a far more exciting narrative. It’s handled well, often helping carry some slower parts. Once everything is in place, Ys VIII: Lacrimosa of DANA becomes a gripping tale worth the initial investment. Assuming you can survive the harsh challenges on the Isle of Seiren.

Gameplay is pretty straightforward. Players can control multiple characters who can attack, dodge, and use skill attacks. The core system is shockingly simple. Since there is only one basic attack, fights come down to using the same combo with the occasional skill or extra skill. Where Ys VIII: Lacrimosa of DANA tries to add some depth giving characters a unique advantage.

Not only do advantageous characters do additional damage, but players are also rewarded with more loot. It’s a nice balance that makes progression a bit more interesting. There is no advantage in investing in one character over everyone else, along with benefits for understanding how the various systems work. To further this, quick dodges give some extra time to damage foes, along with larger monsters typically having a weak point.

For all the positives, it’s unfortunate that the system is a little floaty. Sometimes things will feel loose, making it relatively easy to take damage or slice through enemies without much impact behind each blow. In addition to that, since you can’t cancel certain attacks into a dodge, you need to watch every attack. That said, it’s still a lot of fun killing monsters, collecting loot, and discovering what secrets await.

When you’re not fighting, there are various places to explore. As you progress, resources will open up new paths. Some of these are through enhancements, with others requiring multiple people to overcome. It’s a nice touch to make the growing community actually feel like they contribute something beyond a few notable exceptions.

Most locations have a fair amount of treasure, enemies to defeat, and resources to collect. It makes things interesting, with alternate paths to explore sometime later. Since all this stuff is marked on the map, there is no issue returning it later or using it as an optional task between grinding.

Along with the core gameplay loop, there is a crafting, cooking, enhancement, and so forth system. There is also a rather rudimentary fishing experience that offers a nice change of pace. Similar things can also be said about raids, which are brief combat sections where you must defend specific points from various enemies.

The graphics show the most significant improvement in Ys VIII: Lacrimosa of DANA. Things look much clearer, though the overall graphics are not particularly impressive. However, the actual variety and art direction have a fair bit of charm, making these shortcomings easier to overlook.

Ys VIII: Lacrimosa of DANA is probably the best title in the franchise. Even if it has some shortcomings, the narrative and characters more than make up for it, not to mention the gameplay might be a little rough, but it doesn’t stop things from being fun to kill a bunch of monsters for resources. Add in a newer coat of paint, and I would say Ys VIII: Lacrimosa of DANA is a solid title for anyone looking for an action RPG.

[Editor’s Note: Ys VIII: Lacrimosa of DANA was reviewed on PlayStation 5, and a copy was provided for review purposes.]

Fascinating story that does a lot to keep you interested

Rewarding combat that is simple fun

Premise is interesting and handled quite well

Has both Japanese and English voices

Combat can be a bit floaty

Not being able to cancel out of attacks can be annoying

Some mechanics are poorly explained

Sonic Frontiers Guide: How To Beat The 4 Towers