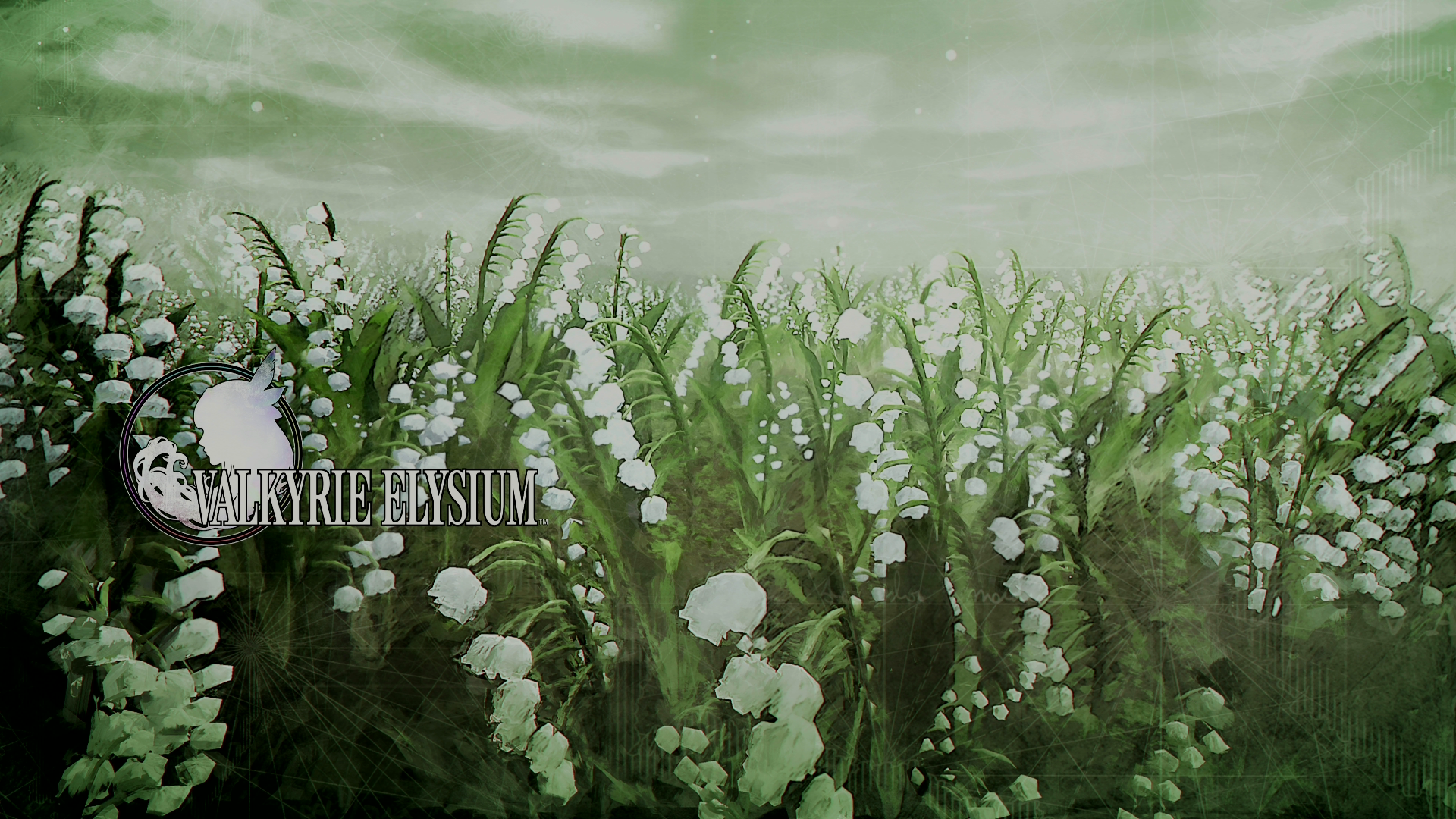 Certain games have evolved over the years. You look at Final Fantasy or Mario and see several different takes on the core concept. These changes are sometimes a huge plus, as the more modern interpretations make these games feel fresh or allow a new group of people to explore these beloved franchises. With the return of the Valkyrie franchise, Valkyrie Elysium follows a new Valkyrie and changes the gameplay to an action RPG. With this genre becoming increasingly popular and several Square Enix titles doing a fantastic job in the past, will it be enough to carry Valkyrie Elysium, or is it the series Ragnarök?

Valkyrie Elysium follows a new valkyrie named Nora, tasked with purifying souls in Midgard and preventing Ragnarök. It’s a simple premise that mainly works because the core narrative suggests there is more than meets the eye. With some of the creatures actually being humans and humans in Midgard, there is a lot to discover in this adventure.

Where it falls short is presentation. Things are off, though most of the story is going to a specific place to do a predetermined something that only adds more questions. It won’t be enough to sell the story alone, especially given it takes a fair amount of time for things to get moving. This forces gameplay to pick up the slack, something it does with varying amounts of success.

The gameplay isn’t particularly deep or special in Valkyrie Elysium. There are two attack buttons, a handful of attacks, and more spells, summons, magic, and more are added over time. Your choices will be dictated by what you have access to and the enemies in any given area. This is due to how powerful elemental affinities are.

All You Need to Do is Freeze Him

Every enemy has some kind of weakness. This is indicated by a simple icon next to their health, making it extremely easy to exploit. Using it will stun them, with bigger enemies taking a few hits before finally going down. Duration can be increased by hitting them with a magical attack of their weak element, making it invaluable for boss fights. Initially, this is fun, with it long-term dominating the experience.

Since enemies typically appear in large groups and have various annoying types, players are encouraged to just use that element against them. For example, enemies with axes can not be overwhelmed like weaker foes, though they die instantly with fire. Many initial enemies are vulnerable to lightning, which chains and allows you to remove most of the threats.

Where things go south is the introduction and mechanics. In the first area, you’re given full access to comparisons and magic that needs to be unlocked later. It makes the first area a blast, with the starting area feeling like a shell of that game version. From there, enemies’ arrangements can be rather annoying. Instead of making a few strong enemies in the forefront, players often need to battle against foes that require kill orders. Archers and fast-moving enemies will punish any attempt to defeat brawlers, so you need to recognize, find and beat them if you want to be successful.

The tools are there. Locking on and using Soul Chain to propel you towards them is incredibly satisfying. It does suck when they’re just out of range, forcing less advantageous positions. This offers a fair challenge in some situations, with others choosing whom to lock on or switch to, making it easy to take damage. Still, in most cases, there are so many items and resources that it shouldn’t result in your defeat most of the time.

There are relatively large areas to explore when you’re not fighting enemies. A fair amount of secrets and treasures are hidden to discover, along with a wide variety of other items. There is often a reason to check every corner, even if that is just some item or resource for the pile. Doing both of these tasks will also give you materials which are needed to progress.

One nice thing is that every upgrade feels worthwhile. Weapons gain additional attacks beyond the usual stat increase, with abilities also giving some new tricks. The downside to this system is that it can be a bit overwhelming.

Instead of having one resource, there are well over 20, with multiple items needing a wide variety of several different ones. Not paying attention to your yellow souls might prevent a weapon from being leveled, along with some newer and rarer resources quickly going to one thing when you later realize you should’ve used it on another. Long term, it gets better, as you’ll get so many it’s undiscovered and new things that limit you, not previous things. Skills work the same way.

Every skill has some kind of value. This could be a new attack, an enhancement, or just stats. The interesting thing is everything has a cost, meaning you’ll eventually need to choose if you want this attack or those stats. It makes building more meaningful, even if it takes a while.

Graphics are another highlight for Valkyrie Elysium. The worlds look excellent, with plenty of style and substance. This helps explore some of the sections and encourages players to find Einherjars that can interact with the world and unlock new secrets.

Valkyrie Elysium is an experience that is good but not great. The gameplay is engaging, though it has some shortcomings that can turn players off. The story is interesting; it just takes a fair amount of time to get there. Skills and progression can open things up, and it just takes a while with hard limits and is a bit more complicated than it needs to be. So, if you’re a fan of the originals or just enjoy action RPGs, you’ll probably like Valkyrie Elysium.

[Editor’s Note: Valkyrie Elysium was reviewed on PlayStation 5, and a copy was provided to us for review purposes.]

Graphics and overall design are quite nice

Combat can be pretty satisfying once you have enough skills

Takes a while to really get everything going

Some sections can be annoying to play

Stephen Curry Is In The PGA Tour 2K23 Roster