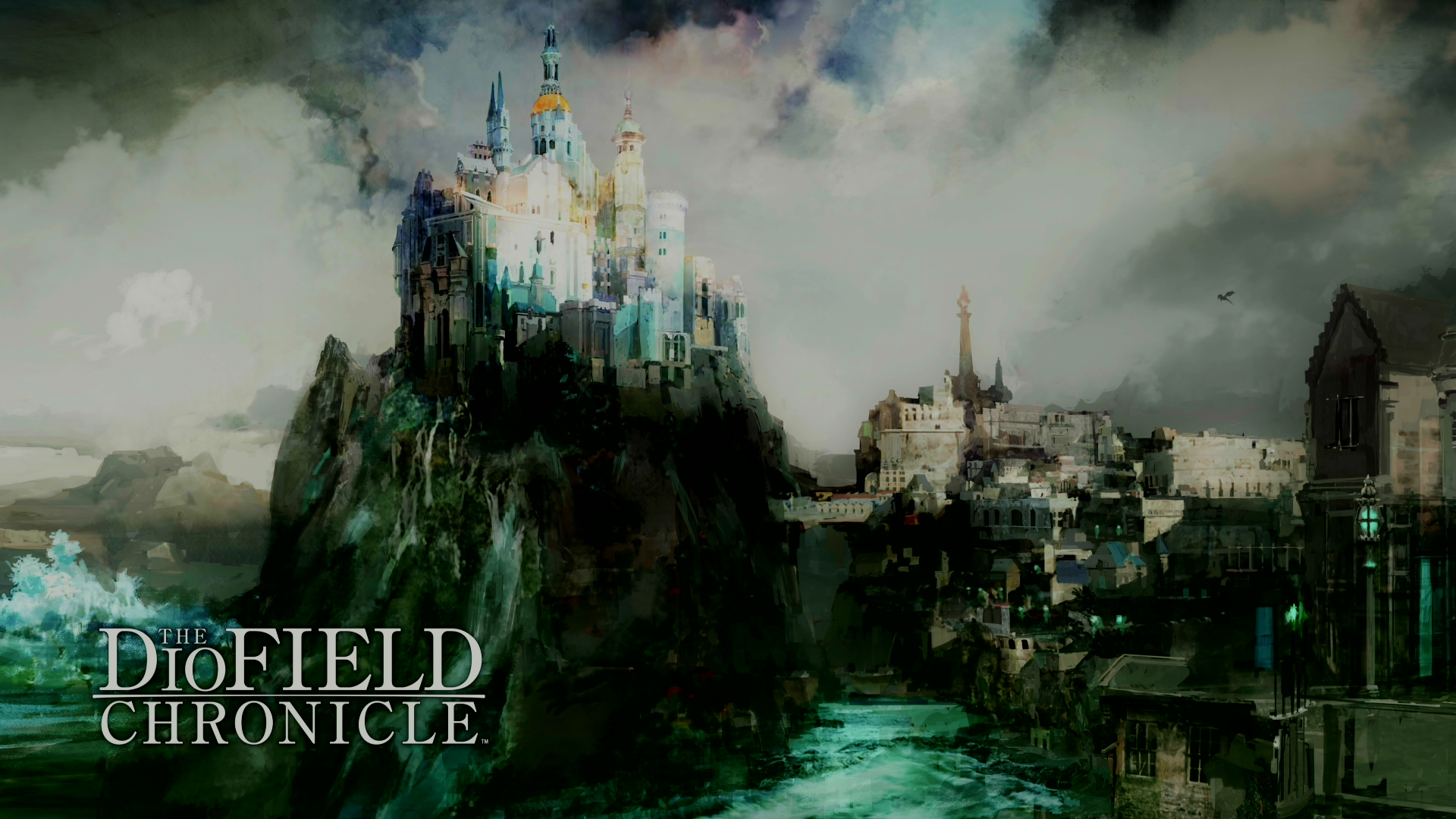 Recently we’ve seen Square Enix explore new and different ideas for the RPG genre. Dungeon Encounters offered a simplified take that stood out by being a surprisingly well-crafted experience. We’ve seen similar things with the Voice of Cards franchise, which managed to create different experiences out of the same core. With The DioField Chronicle, players saw elements of the real-time strategy (RTS) genre, with the RPG fundamentals players have come to expect from the iconic publisher. With some past successes, is it a home run, or does it fall short of the plan?

The DioField Chronicle starts with a rather basic premise that slowly expands. Essentially, things were peaceful until a war broke out, and you, the members of the Blue Fox, need to fight for resources and to protect what is important to your nation. Eventually, monsters appear, more significant threats come into play, and this simple battle becomes anything but.

Despite having a fair amount of potential, The DioField Chronicle is relatively slow and bland. It doesn’t do much to challenge expectations, often choosing to talk about politics or the importance of the latest mission. It’s also relatively common for cutscenes to explain what is going on in a relatively passive way, such as a blank location was taken over, which means empty for your nation. Most of the excitement comes from first meeting all the misfits that form the complete Blue Fox unit, followed by the odd exciting event sprinkled throughout. Unfortunately, similar things can be said about the combat system as well.

As previously mentioned, The DioField Chronicle utilizes something they call the Real Time Tactical Battle or RTTB system for short. It promises to be something different, and while I can’t think of anything too close to it, many elements hold it back.

Over Before it Began

Combat moves at a rather frustrating pace. Long walks can be frustrating and require increasing the speed, though any actual combat benefits from a slower timetable. The basic idea is to have your units alert enemies and either overwhelm them or use tactics to get the best of them. This would be like attacking them from behind for bonus ambush damage, though this can often be more of a hassle than it’s worth.

A lot of this is due to how the average mission works. There are so many opportunities to get resources for special attacks that the trick is to just repeatedly use these attacks to take out enemies before they become a problem. This gets easier over time, as these attacks will become more powerful and can be upgraded to include additional effects, areas, and other things that benefit players. Bosses and certain notable enemies try to push players for more, yet ultimately fall short.

For example, the Fenrir boss is an excellent example of the issues The DioField Chronicle‘s combat has. This boss spawns with three additional units, though they’re so weak you’ll most likely burn through them and hurt the boss before they can do anything to turn the tide. The battle against Fenrir is essentially on autopilot. Repeat special attacks until it gets ready to use a special attack, only for a well-timed stun attack to interrupt the attack. It doesn’t make for a particularly deep or unique experience, just rather long due to its multiple health bars.

Almost every fight has the same core loop. Go to a location, fight some foes, and kill them with AoEs or specific special attacks, followed by repeating the process until the mission ends. It helps that there are various equip, complete with different weapons offering their benefits, along with skills and other resources changing the experience, though it only goes so far.

Once you know what the average fight is like, it comes down to building the skills you have access to or attempting to make the most of the ones you’ll eventually have. Most stages also feel more accessible, as there are increasingly many ways to win instantly. It’s a shame because the system has a promise and never requires it. Early on, it will give some benefits, with late games having too many other ways to ultimately win.

Beyond that, The DioField Chronicle has a weird approach to art and design. The home base is far somewhat bland and often quite empty. Levels have a similar complaint, often with underwhelming models appearing to halt your progress, only to die to some of the most straightforward animated attacks, like a horse charging or rocks falling from the sky. Summons do a lot more, but even they have relatively quick animations that rely more on the idea of an impact than actually seeing the impact play out.

All things considered, I wouldn’t say The DioField Chronicle is a bad game; it’s just very average. Combat has promise; it just never quite manages to capitalize on it. Cutscenes and character designs look fantastic, yet the actual rendered world is pretty underwhelming. There are many cool things in the story; they’re just lost in more of an overview of what other forces are doing as you fight zombies or wolves. There are a fair amount of upgrades, including those to the actual base, yet it eventually limits the real tactical side. It doesn’t quite tip the scales on either side, leaving it in a rather weird place.

[Editor’s Note: The DioField Chronicle was reviewed on PlayStation 5, and a copy was provided to us for review purposes.]

Character art feels appropriate for the time and place

Difficulty isn't quite there, often not requiring deep tactics

In world graphics and skills are generally not that impressive

Story isn't told in the most compelling way

PlayStation Plus Games for October 2022 Revealed