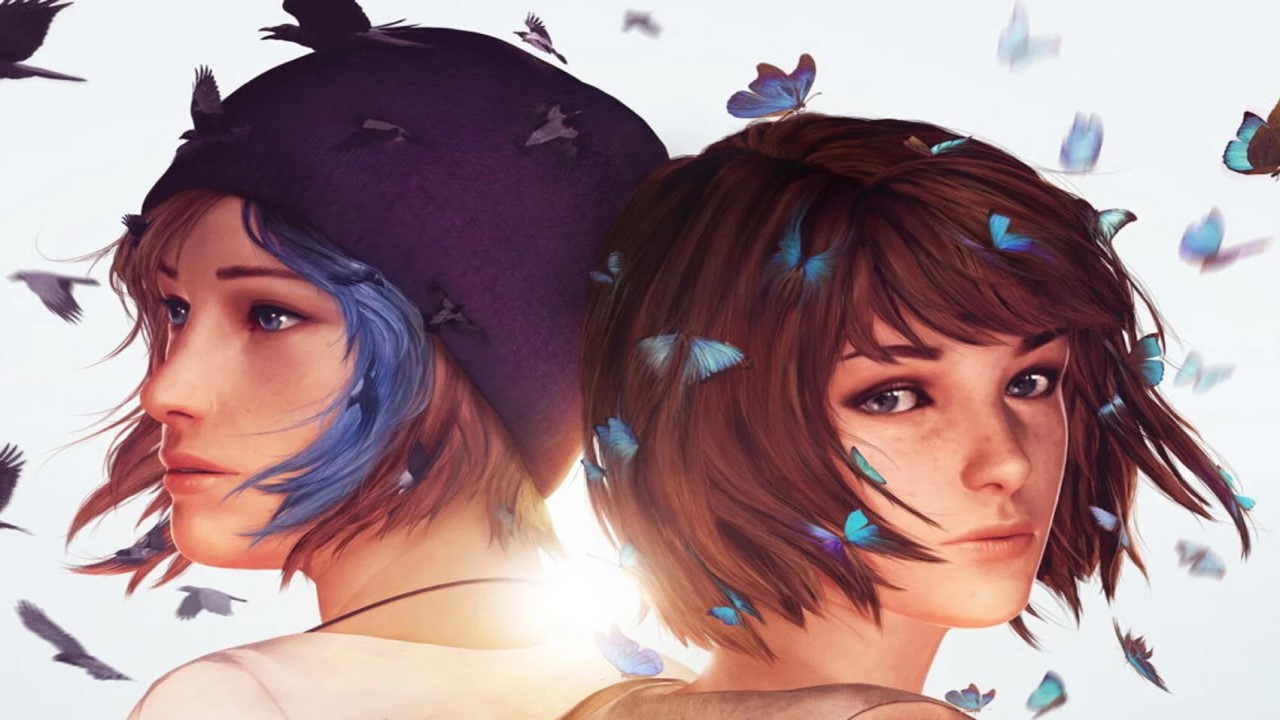 Let me begin this review by confessing a deep, dark secret: I never completed Dontnod’s 2015 narrative-driven hit, Life is Strange, despite numerous individuals asking/instructing/begging me to see it through to the end. I know, I know; shame on me. Now, I hope we can move past my transgression and dive into what is a first-timer’s experience with Dontnod’s creation, spruced up under developer Deck Nine and rereleased as the Life is Strange Remastered Collection.

The Life is Strange Remastered Collection is, as the name implies, a collection of games. You are getting more than the revamped 2015 original; the 2017 prequel, Life is Strange: Before the Storm, has also been touched up to bring this fully fleshed-out story to a new generation of consoles (and PC). While I never fully embedded myself in the world of these characters the first time around, I was well aware of their lauded adventure before this remastered bundle. So while I may not be able to provide a comparison, analyzing the finest of details, between the new and old versions of the game as a series die-hard fan, I can still make a fair assessment as a mostly-newcomer with a bit of familiarity with the initial release.

Both games follow an episodic format, which will immediately resonate with anyone who has played a game from Telltale in the past ten years (ex: Tales from the Borderlands, The Walking Dead, The Wolf Among Us, etc.). As you would expect from such a game, player choice and an adaptive story teeming with far-reaching consequences lie at the heart of Life is Strange. And those choices and consequences typically revolve around the numerous relationships connecting to our teenage heroines — Max Caulfield and Chloe Price.

In Life is Strange Remastered, you play as Max, a quiet and reserved photography student and enthusiast attending Blackwell Academy in Arcadia Bay. She loves snapping opportunistic photos with her retro polaroid camera; she is constantly steeped in inner monologue about herself and those around her; oh, and she gains the power to rewind time after witnessing a devastating crime. It is an invaluable skill that empowers this timid girl to find her voice as she is able to gather information about the situations and individuals she comes in contact with, turn back time, and proceed forward better equipped to handle the developing scenarios. It also enables indecisive players like me to jump back multiple times to watch different choices play out before committing to a response. The consequences aren’t always immediately apparent, but the game is quick to remind you that your chosen actions and dialogue will have an effect on the story down the road. There is an almost tangible weight when making those on-screen decisions because of this fact.

While the sci-fi nature of this time-controlling super-teen and the odd environmental behavior of Arcadia Bay may seem like the most compelling components on paper, it is actually the various personalities weaving throughout the story that truly shine. This is a game where relationships are pushed into the spotlight. And given that we are primarily among fellow students, there is a wide array of teenage archetypes filling this story. Not all characters are created equal, but numerous of Max’s friends and acquaintances are given their own distinct demeanors, passions, and motives furthered by effective voice acting. Embedding yourself among the cast, affecting their lives with Max’s actions (or inaction), becomes engrossing as you watch the impact of your decisions ripple throughout this small community.

Life is Strange: Before the Storm Remastered contains the same structure described above, albeit in a more streamlined and truncated fashion. Again, relationships are highlighted and permitted to flourish, should the player choose to pursue such options. However, prequel protagonist Chloe Price does not share the time-bending capabilities of Max. Instead, Chloe has the incredible teenage ability to… talk back. The backtalk system isn’t as engaging as playing with the fabric of time, but it suits this character especially well. Whereas Max presented a shy lead, Chloe is anything but. Chloe is not afraid to speak her mind, and that is where this mechanic comes into play, allowing the Before the Storm star to leverage her aggressive wit to overcome conversational challenges. While fun, fitting, and more character-focused, Before the Storm does fail to achieve the loftier heights of the heavily supernaturally-imbued first game.

Having carefully avoided spoilers in this overview of the Life is Strange Remastered Collection experience, let us focus on the state of the rerelease. Deck Nine’s fresh coat of paint has produced mixed results. While there are areas of the games that look slightly better — improvements are less obvious in Before the Storm given its younger age — certain character models seem worse off than the originals (Kate, for example). The revised models can, at times, detract from the previously subtle expressions that gave these angsty teenage tales more impact. Additionally, there are a handful of bugs affecting the game currently. An odd one is the absence of some subtitles, with file names appearing in their place.

The Life is Strange Remastered Collection bundles together a narrative experience that became beloved by many several years ago. Although it’s questionable whether either was in dire need of a remaster at this point, there is no doubt that this collection will become the go-to offering for those stumbling upon this supernatural teenage drama down the road. And I think that’s the main point I want to make: the remastered collection is likely to appeal to those who have never played either game. There isn’t enough present to entice those that have seen these stories through to their conclusions already unless you are the most devout fan. Not to mention the middling state of the game may not convince you to give it another go. All in all, the Life is Strange Remastered Collection is a passable rerelease of two enthralling adventures.

[Editor’s Note: Life is Strange Remastered Collection was reviewed on PC and a copy was provided to us for review purposes.]