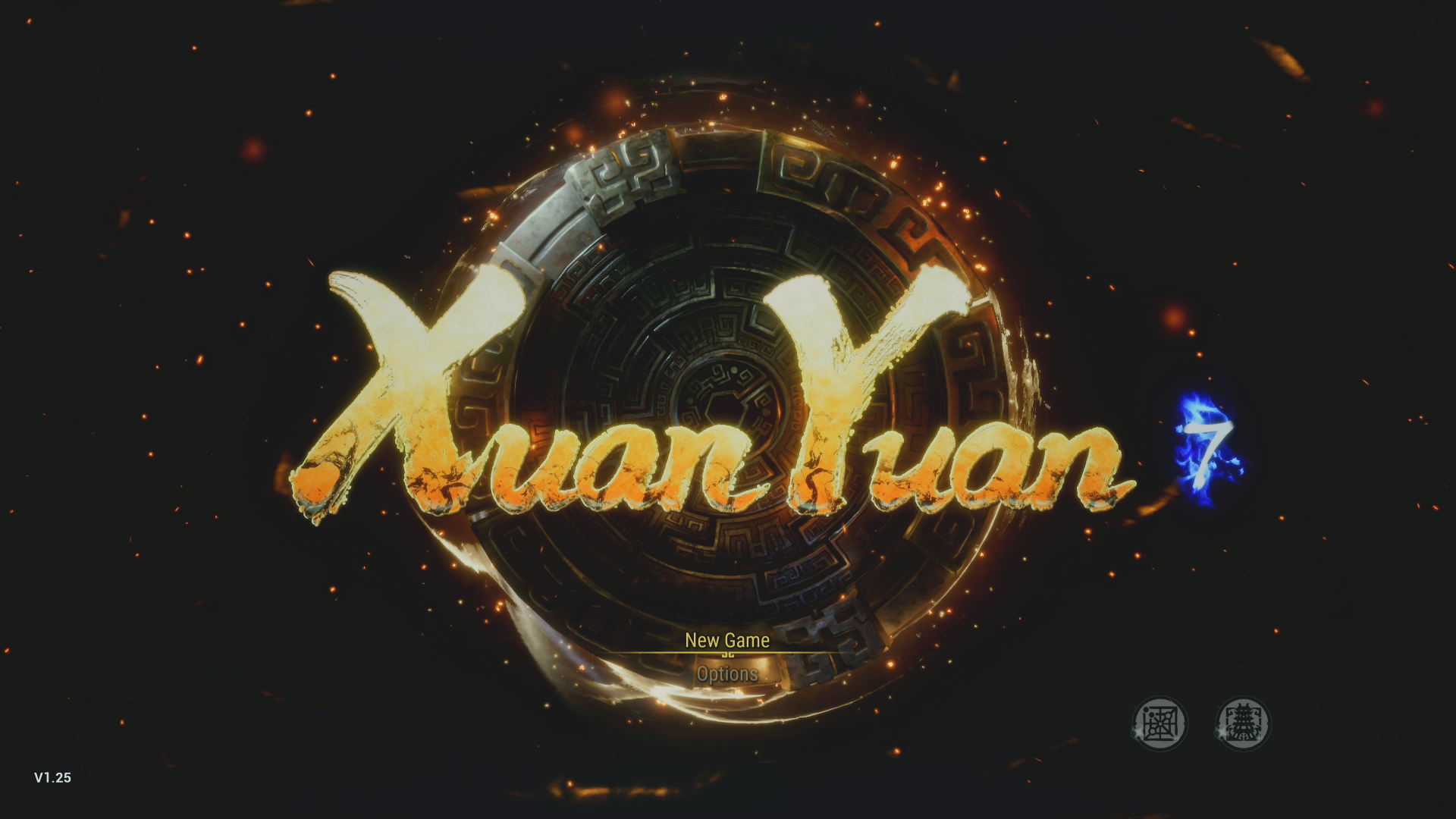 Franchises can be a good and bad thing. For some series, they eventually develop into something truly unique and special, whereas others lose their way and eventually bank on the name to sell it. Xuan Yuan Sword is a franchise that stood out in its own ways but with 6 years between releases, can Xuan Yuan Sword 7 live up to the potential of previous entries, or is it a lackluster return?

Given Xuan Yuan is a franchise celebrated for its story, Xuan Yuan Sword 7 starts by setting the plot up. Players control Taishi Zhao, a skilled swordsman, who ended up in an unfortunate situation. After seeing his present circumstances, there is a flashback that establishes his dynamic of, essentially, protecting his sickly sister, Taishi Xiang.

Even though this is the focus, there is a lot of far more interesting things going on in the background. Such as unrest as a prophesied time of prosperity remaining unfulfilled, monsters attacking, dark blue flames and so much more. This can help make some of the slower parts easier to swallow, but it’s presented in a rather unappealing way.

For better or worse, Xuan Yuan Sword 7 starts with its worst foot forward. After seeing a rather grounded opening, an extensive amount of time is devoted to introducing the setting. As a result, the first hour will likely be entirely dialogue and scripted walking segments. Eventually, this leads to your first battle.

On paper, there is a lot of neat stuff in Xuan Yuan Sword 7. There is a parry system, dodging, larger-than-life monsters, though most things can be overwhelmed by inputting the same basic combat string. It gets better as players progress, it’s just a rough journey without that hook. Instead, players go from tutorial to tutorial, which feels tedious and overwhelming.

A lot of this stems from the way things are presented. The biggest offender of this is after the first mission. Zhao completes his tasks, fights some Direwolves, a foe that you could honestly mistake for a simple wolf, only to see his village on fire and under attack. Then there is this gripping scene with a Mistwalker, think ninja enveloped by a dark blue flame and their face replaced by a skull, holding Xiang. But, instead of saving my sister, the Mistwalker gets hit by some arrows and players get to control Zhao as he escorts his sister to their home. No fight, action, near unwinnable boss fight, just a pointless scene that could’ve been part of a cutscene, instead of a bridge between two cutscenes.

Issues like this aren’t limited to that one scene. For example, take the set. The graphics might not be perfect but there are lovely lush settings, with cherry blossoms and other beautiful objects, that appear around a straight corridor. Exploration is largely limited to going another way for an optional item or moving from objective to objective.

Outside of combat, there is a fair amount to do. There are optional quests, like playing Zhuolu chess, upgrade and crafting systems that require various monster parts, and more. How much these matter really depends on how you want to play though. Outside of the higher difficulties, the AI is pretty passive and easy to overwhelm. On normal I got through about 20 percent of the game without getting hit. And, what hit me wasn’t from a lack of skill, it was due to the enemy no longer being visible because the camera points down and towards an enemy when you lock on.

Xuan Yuan Sword 7 reminds me a lot of why people dislike trailers. You could easily watch the launch trailer for this and get the wrong impression. Everything shown happens, it’s just behind a couple of hour commitment and sandwiched between an underwhelming story and an equally underwhelming world. If you’re willing to invest the time and give Xuan Yuan Sword 7 a good try, it can potentially be a good game. However, for everyone else, there are better adventures out there.

[Editor’s Note: Xuan Yuan Sword 7 was reviewed on PlayStation 5 and a copy was provided to us for review purposes.]

Combat is good, but not great

Story takes a while to get interesting

Lots of hand holding and tutorials

Lock on camera is as problematic as it is helpful

How to Respec in Diablo II: Resurrected