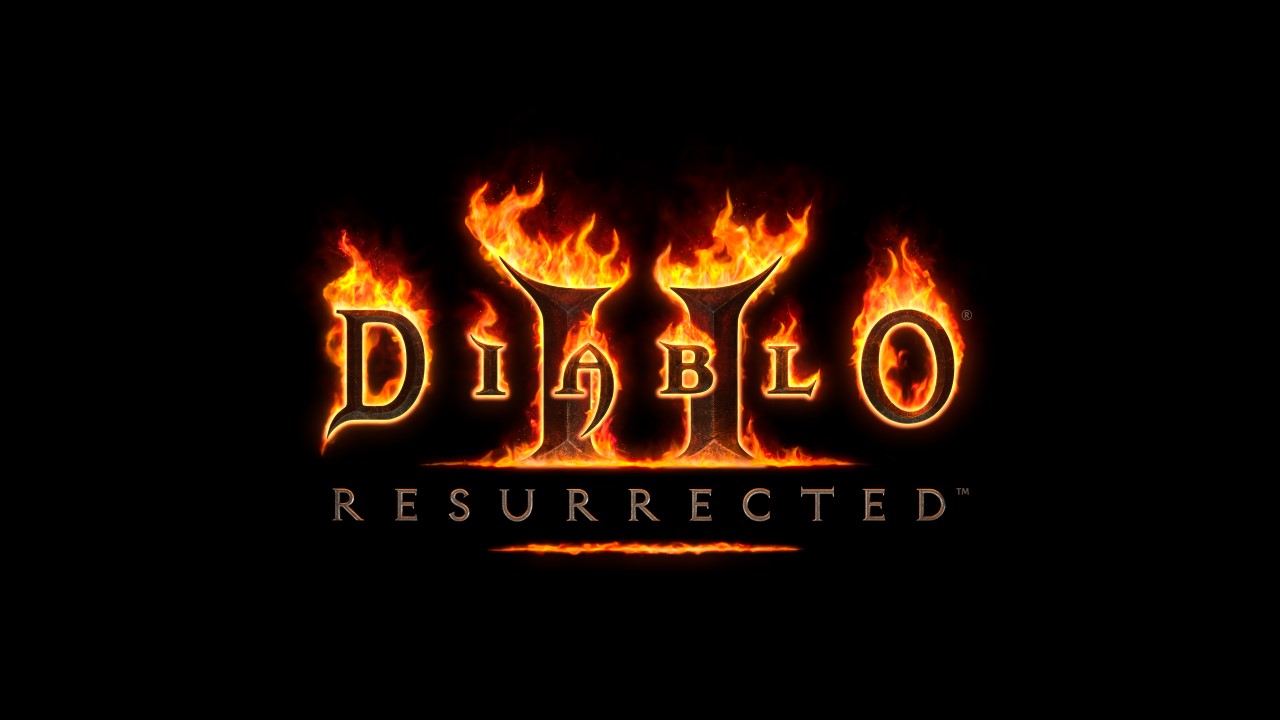 After nearly 10 years, Diablo is back. And I’m not talking about Diablo 4, the anxiously awaited continuation of the series. That particular entry resides somewhere on the horizon. Instead, I’m discussing the rebirth of a two decade-old game, one that comfortably inhabits the nostalgic corners of gamers’ minds: Diablo II: Resurrected.

Originally released in 2000, Diablo II was an immediate success, proving that the franchise’s inception three years prior was clearly the beginning of something huge. Blizzard’s action-RPG sequel captivated audiences with its grim aesthetics and endless monster-slaying, dungeon-crawling entertainment. Needless to say, the once Guinness world record holder for fastest selling PC game chewed through digital creatures and real-world hours in equal measure.

Back in the modern day, Diablo II: Resurrected has brought the classic back to life and even given it a fresh coat of paint — although you are welcome to experience it with the original sub-HD graphics, if preferred. It’s a faithful remake that largely stands behind most of Diablo II‘s design decisions, making a handful of quality of life tweaks to modernize the adventure to varying degrees.

For the uninitiated, Diablo II: Resurrected offers up a cast of characters assigned to one of seven classes: Paladin, Sorceress, Necromancer, Barbarian, Amazon, Druid, and Assassin. Let’s address the latter two of the bunch, borne from Diablo II‘s Lord of Destruction expansion. The Druid is sure to appeal to those left disappointed by Diablo III‘s lack of animal transformations (summoning wolves doesn’t hit the same). The Assassin will entice those who watched their beloved class style and skillset get carved up between the threequel’s Monk and Demon Hunter.

Each class is both visually and technically distinct. The Druid can whip up tornadoes and transform into a lumbering werebear. The Amazon, on the other hand, can lob javelins-turned-lightning bolts or slip into a role of a magical ranger, sending elementally-imbued arrows downrange. There are numerous ways to build each class, and that’s half the fun. Diablo II: Resurrected maintains the joy of experimentation. Fortunately, there’s a respec option for when those early builds don’t pan out as desired. With the sheer number of loot dropping at the player’s feet, it’s not uncommon to find gear that make the lightbulb go off and pushes towards a thrilling new build idea.

Collecting and comparing the endless supply of loot is as addicting as it has ever been. Varying rarities cover the floor alongside the spilled blood of beasts. Throughout the game’s five Acts, I never tired of seeing what treasures hid away in chests or sprung out of the carcasses of my enemies. Diablo II: Resurrected still understands that dungeon crawlers are elevated by their loot. Given the graphical overhaul, the abundance of riches with which you will adorn your warrior have never looked better.

Putting all of that loot to good use is where the other half of the fun comes into play. Slaughtering the demonic forces spanning the lush forests, desolate deserts, and suffocating dark yet expansive dungeons is always exhilarating. And that’s especially true when journeying in a team of up to eight players in co-op. Company is certainly welcome given the game’s notable difficulty. Diablo II hosts mechanics that would be considered rougelike by current standards. Death carries the loss of equipment and gold, unless your near-naked avatar can make it back through the formidable opposition to reclaim the goods off your corpse. To intensify the challenge, checkpoints aren’t present. Logging out returns the character to the hub and all enemies are repopulated. Fast travel Waypoints, once unlocked, are the go-to solution for getting back to the area wherein you last adventured, with Tomes of Town Portal offering a quick trip back to the hub. It’s a notable shift from the more forgiving Diablo III.

The tried-and-true formula is slightly bolstered by modern conveniences, such as controller support, enhanced graphics, smoother animations, automatic gold pickup, shared character stashes, gorgeously remade cinematics, and other small improvements. That said, Diablo II: Resurrected is a product of its time and developer Vicarious Visions didn’t impart sweeping changes beyond the assorted QoL updates mentioned. The goal was clearly to maintain Diablo II‘s classic identity, even if that meant bringing long-abandoned designs into the current state of gaming. Those with fond memories of 2000 will likely be able to turn a blind eye to the rougher edges, but those less embedded in the world of Diablo might find it harder to take that mechanical step backwards after playing recent action-RPGs or even Diablo III; there is no dedicated dodge button to be found here.

While its old roots can be off-putting in some regards, there is one major way in which its previous-era structure is a breath of fresh air. Vicarious Visions did not bloat the remake with unnecessary live service systems, thankfully. Our current gaming landscape is teeming with premium currencies, in-game stores, seasonal updates, and so much more that demand our time and money well beyond a game’s initial launch. Diablo II: Resurrected happily embraces the times of games as a product, not games as a service. You won’t be bombarded with time-saving item ads or have to worry about logging in during a specific content drop window. The game is complete as is. But that doesn’t mean you won’t feel compelled to keep coming back long after the credits roll. There are more difficulties to be conquered, better gear to be found, and other classes to be tested. Having a complete product at launch without worry of having to shell out extra cash or force a schedule around the game’s content structure is refreshing.

Diablo II: Resurrected is an unyieldingly faithful remake of the 2000 classic. The improved visuals and smoother animations (among other improvements) allow Diablo II to stand tall among modern releases, even if the game shows its age in several areas. But those older components do more than simply stoke nostalgic sensations; they serve as a reminder of what gaming was before the onslaught of games as a service titles saturated the markets. Diablo II: Resurrected is a revitalizing experience that blends old and new together, simultaneously showing us where we have been and how far we have come.

[Editor’s Note: Diablo II Resurrected was reviewed on PC and a copy was provided to us for review purposes.]

Served up as a product, not a service

Archaic design isn't for everyone