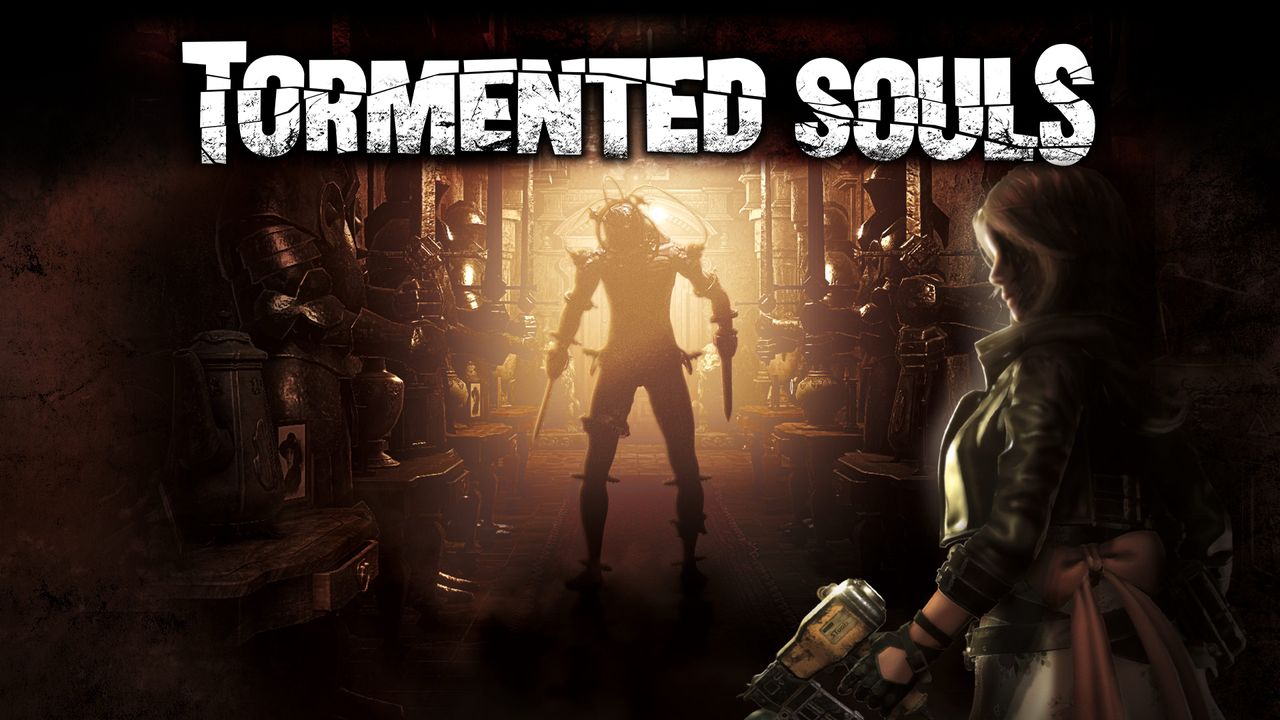 Horror games have made something of a comeback over the past several years. One need only look to the reimagined and remade components of the Resident Evil franchise, Little Nightmares, and The Dark Pictures Anthology for prime examples of how people are clamoring for terrifying experiences again. That said, the form in which horror games have taken nowadays is still a far cry from where they began. While there’s no denying the quality of these frightening new offerings, there are those still longing to see the genre served up in its old-school style.

Enter, Tormented Souls. Dual Effect Games is looking to resurrect those old Resident Evil and Silent Hill vibes with their fear-inducing indie title. And I think it’s safe to say that they pulled off that old-school design, complete with all the positives and negatives once associated with the outdated structure.

Many modern conveniences are stripped away in Dual Effect’s pursuit of crafting a love letter to a bygone era of horror games. What this means is Tormented Souls unapologetically brings antiquated features and mechanics to the modern era. Fixed camera angles, clunky movement, restrictive save systems, and more combine to take you on a trip back in time. The issue for some may stem from the battle between sweet, alluring nostalgia and the knowledge of modern design borne from over a decade of game development evolution.

Let’s back up a bit, shall we? Tormented Souls is a classically styled horror game that follows Caroline Walker as she attempts to unravel the mysteries surrounding a peculiar letter received from Wildberger Hospital; specifically, the disappearance of two girls. As you might have guessed, Caroline’s detective work doesn’t go smoothly and she lands herself in the abandoned mansion-like interior of Wildberger. However, the “abandoned” piece might be a bit exaggerated, as the narrow halls of the dimly lit construction house horrifying monstrosities hell-bent on killing the stiffly-voiced woman. The harrowing tale arguably doesn’t grasp the player in the same way the visually grim aesthetic manages to.

Overcoming these gruesome entities will take both thoughtfully used firepower and critical thinking. As a homage to horror titles of yesteryear, Tormented Souls combines the fixed combat approach and heavy puzzle integration of Capcom and Konami’s iconic franchise roots. The derelict hospital is in a poor state of repair, leaving Caroline to resolve numerous malfunctions to proceed forward in her effort to stay ahead of the encroaching doom. It’s all here: repairing fuse boxes, manipulating antique clocks, and more. Finding objects of interest and locating their appropriate areas of use will be immediately familiar to longtime horror fans.

Solving a slew of riddles won’t stop the evil lurking in the blindingly dark and all-encompassing shadows (seriously, it’s incredibly dark) from tearing into our heroine. Fortunately, the lead isn’t helpless. Weapons, such as the nailgun and crowbar, offer up ways for Caroline to combat the threats stalking her. Use of force does require attentive resource management, lest an encounter occurs without the necessary tools readily available. A retro aiming system accompanies the fixed camera angles, meaning there is no aiming down sights to be found here. It’s back to rigidly pointing down hallways to hit approaching targets.

Much like everything else in Tormented Souls, the system works as an efficient callback to the genre’s history, but there’s a reason we have moved on from such designs. The controls are clunky and lack the precision afforded by modern third-person games. The Resident Evil 2 Remake stands out as an exceptional reference for how to successfully blend old and new designs. Tormented Souls more strictly adheres to the past, for better or worse.

Tormented Souls is a love letter to the earlier years of the horror genre. The fixed camera angles, heavy reliance on puzzle solving, and claustrophobic mansion-style environments all combine to form a package heavily reminiscent of the titles spanning the fifth and sixth console generations. While a trip down memory lane is sure to entice a specific group of people, others may find it difficult to return to a style that has all but been abandoned nowadays. Your experience will be primarily dictated by whether or not nostalgia can overpower the deficiencies in the retro design.

[Editor’s Note: Tormented Souls was reviewed on PC and a copy was provided to us for review purposes.]