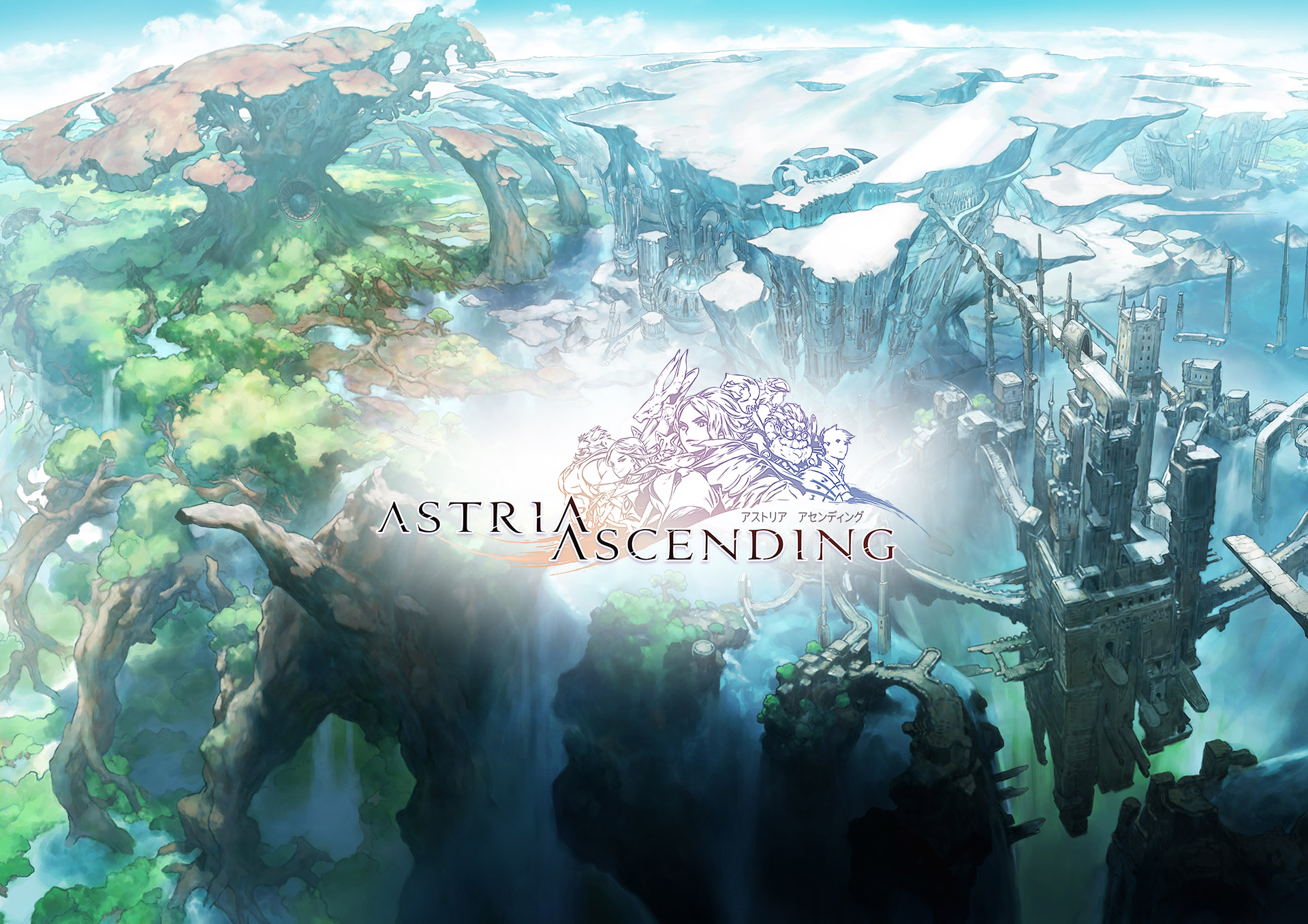 There have been many JRPGs released for PC and consoles, although some of them do not feature turn-based combat. The only recent game that utilizes turn-based combat is the small RPG called Cris Tales. However, there is a new JRPG being released this year called Astria Ascending that is sure to please old-school fans of the genre.

Astria Ascending is a new JRPG developed by a small studio called Artisan Studio. As aforementioned, it features turn-based combat, but this does not mean the game is easy to play. There are a lot of options available to gamers to make this game either really easy or very hard depending on how you want to play it.

Even though Astria Ascending is developed by a smaller gaming studio, this does not mean that the game has a budget presentation. One of the biggest drawing cards of the game is the amazing 2D style hand-drawn graphics. The game is rendered in 4K and it looks like a real-life painting is popping out of your screen!

Even when the game zooms in to see the character models in full detail, the image quality never falters one bit. Sure the game runs smoother and looks better on the PS5, although the PS4 version still holds up. The only bad thing about playing the PS4 version is that the loading times are a lot slower.

As for the story, the main character is a tough demi-god by the name of Ulan. She is accompanied by seven other demi-gods to protect the Kingdom of Harmony. Things aren’t going smoothly when enemies called ‘Noises’ have kept appearing in the cities and surrounding areas.

It’s up to Ulan and her party of seven companions to find out what is going on and who is behind the recent attacks. It’s not going to be an easy mission for the eight-person party because a lot of sinister things are cooking up behind the scenes. It’s up to you and the good guys to figure out what exactly is going on.

Unlike the recently released Tales of Arise, Astria Ascending is a fully 2D style JRPG. This means you can only travel from side to side, although there are many doors you can enter that will take you to different screens and areas. The exploration in the dungeons kind of feels like a Castlevania game as there is never one clear route to get to your end goal.

Sometimes as you are traversing the levels with Ulan, your path might be blocked by a small puzzle. The game does not give you subtle or small hints on how to solve puzzles, so you will need to use your big brain in order to get through some of the levels.

One clever way to solve some exploration puzzles is by using a special ring that Ulan has at her disposal. One of the ring’s powers can freeze enemies which means you can jump over them if you want to skip repetitive dungeon battles. Another power is a ball of fire that can burn down blocking barriers. The best skill is one where Ulan can conjure up a statue of herself that can help her reach higher platforms and areas.

What I like most about Astria Ascending is the fact that the game is fair and doesn’t feature unwanted JRPG features that appeared in the past. Thankfully this game does not feature random battles so you can enter fights whenever you feel like it. The game is also quite generous too because your health replenishes every time a battle is finished. If you enter a city or town, both your health and magic points get fully recharged. You don’t have to spend money staying at an inn like in other RPGs!

The only thing that might get annoying is that the game does not give you a waypoint on where you need to go at all times. There was one level in the game where I kept getting lost because a thief was hiding behind some furniture. Other times you may be stuck in a loop as some of the background environments start to look the same.

In terms of combat, Astria Ascending has enjoyable battles that feel fair and rewarding. One of the best things about the game is that your party of eight demi-gods is all balanced and has different class types. Some characters are good at physical combat, while others are experts at conjuring up magic.

There is even one character that can summon helpful monsters which are called Astrae in this game. She can only conjure up these monsters if the party members’ health is low, but Astrae can deal a lot of damage when you need them. Other special attacks are available to the remaining party members if you find yourself needing more firepower.

I do have to admit; sometimes the battles can feel a bit too long and repetitive at times. That being said, you can decrease the difficulty at any time if you wish to proceed. I played the game on Normal, but there is a Very Easy mode available to those that want to experience the story of the game without too much hassle.

Astria Ascending is surprisingly an accessible JRPG that could appeal to both veterans and beginners. The fact that your health replenishes after each battle makes dungeon crawling not as stressful as other RPGs. Not to mention the 2D graphics look awesome on both PS4 and PS5. This is definitely if you are a JRPG fan in general.

[Editor’s Note: Astria Ascending was reviewed on PlayStation 5 and a copy was provided to us for review purposes.]

Battles can last too long

This is the Best Place to Level in Disgaea RPG