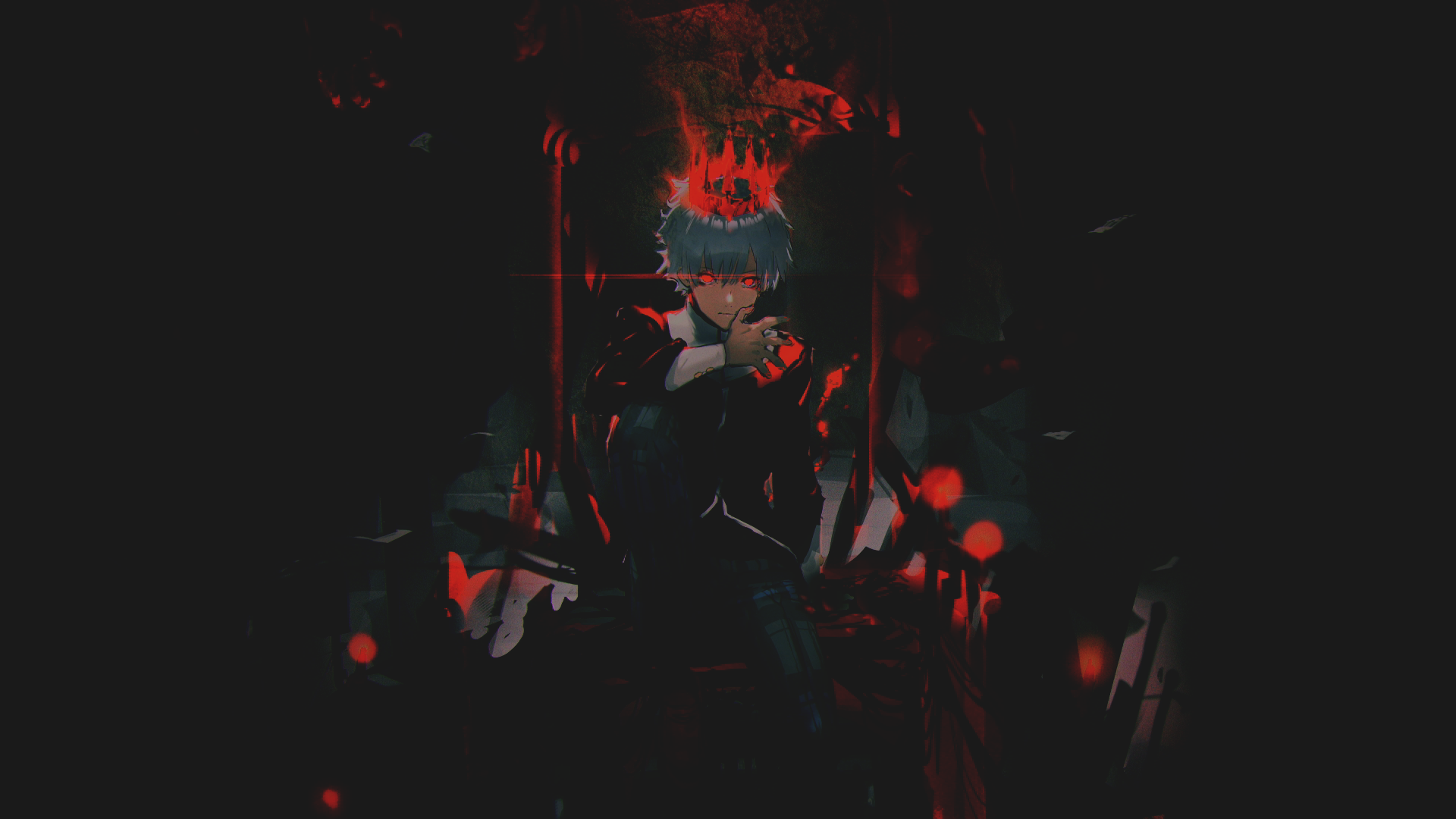 Part of the fun of niche games is unique ideas. Stories can go in weird directions, odd gameplay elements appear, unusual things like the main character turning into a motorcycle can actually happen. The downside is that they don’t always work. Part of the reason why gaming feels so similar is due to people finding mechanics that work, followed by building a world around them. Monark takes a bit from both in hopes of making an interesting experience. Is there enough charm to sell the experience or did they follow their ego too closely?

The setup to Monark is nothing special. Before being introduced to the story and its concepts, players are asked to complete a rather lengthy series of questions. These answers determine the path you’ll take, along with uncovering who you are as a person. In my case I scored high in the sin of sloth, something my mom would likely agree with, followed by some amount of points going to the other six sins. These become important for the combat and progression system later on, though mean nothing at the start.

With your values in place, there is a short explanation of the story so far. Basically, you’re trapped in the school and there is a mysterious mist that is making students lose their minds. In addition to this, there is a number of factions forming, with even some reports of portals to another dimension. After exploring in the mist for a bit, you’ll receive a weird call that brings you to another world with demons.

There you’ll meet Vanitas, a mysteriously cute demon that offers to lend you his power, at a cost. Accepting it turns you into a pactbearer, starting a larger quest to establish order, figure out what is going on, and deal with the other forces lurking around the school.

Despite a strong setup, Monark often relies more on mystery than actual answers. Many scenes involve set up for a future problem, possibly touching on a bigger concern, though the actual conclusion is rarely anything special. It also plays into an interesting gameplay loop that honestly won’t appeal to everyone.

Most of your time in Monark will be spent figuring things out or interacting with students. Sometimes they will reveal the information needed to progress, as one student tells you the lock combination by requiring an item you find in another area, with others just giving insight into the world. The vast majority of puzzles involve using a small handful of things in a rather creative way. This can make it extremely easy to get stuck, though once you know what to expect it gets easier.

Certain characters might also ask hypothetical questions. These are used to boost the aforementioned sin gauge, while also exploring how someone might feel, assuming they’d answer in a way that matched the question’s answer. Speaking for myself, I actually joked a few were phrased in a way I could see myself saying. It personally made these scenes a little more meaningful, not that this will apply or even appeal to everyone.

At times, and at the end of major sections, there will be fights that can be engaged via calls. These are somewhat optional, though there is a negative associated with ignoring them. In battle, players are allowed a couple of fighters, with a number of turns determining their proficiency.

Unlike a lot of JRPGs I’ve played, Monark goes in a rather unique direction. Since you won’t participate in many fights, especially at the beginning, combat can seem quite intimidating.

Basically, attacks will be countered, along with friendly nearby units potentially joining in, with various mechanics that reward certain tactics. For instance, any attack from behind will not be countered. There are also various spots that heal/apply status aliments, enemies from multiple directions, and more to consider. The trick is to think well in advance.

Attacking or healing will only go so far. Often enemies will overwhelm those who rely on this strategy, so you need to think outside of the box. I often had more success using weaker units to boost stronger ones or donating turns to stronger units. The cost for this is an increase in your MAD, a state where you turn hostile to friend and foe alike, but well worth it in a number of situations. A time I commonly did this was when my main attacker happened to be behind a hostile unit. Not only did this prevent my units from taking counter hits, but positioning could also lead to additional follow-ups.

One of the Nicer Looking Scenes

Long term the system works, albeit in a hit-and-miss kind of way. Sometimes the AI will act in a way that benefits you, baiting them in a trap is a good example, with other times it coming up with a better tactic. These situations are fine, it’s when you break the AI that issues arise. During the first major boss fight, I happened to be in a location that was just close enough to hit the enemy with attacks without the AI bothering to move. Long term I just stacked damage and it died giving me a less impressive score but eliminating much of the threat. These situations were uncommon but far from unique.

Progression is also rather unusual. Players can make allies, some of which might leave at different points in the adventure, with customizable vessels acting as avatars for the sins. It’s somewhat unfortunate different looks have unique stats, forcing players to decide if they want the look of power, even if the option is nice. Actual characters have different skills and perks, many of which can be enhanced, that determine level. The resource used for this is shared, meaning you can have a well-rounded team, power hitter, or make choices that will hurt you long term.

Another element that stands out is graphics. During conversations, 3D models look rather simplistic, with the 2D counterpart having far more character. Just the differences in expressions are vast, to the point where they almost convey other feelings. Exploration is also like a classic episode of The Flintstones, filled with the same generally simplistic areas, designs, and look repeated multiple times to complete a section. Such things are probably expected from games like Monark, but every now and then there is a nice animated cutscene. These scenes feel out of place, despite really highlighting the charm and fun of the game.

Monark is in a rather rough spot. The story eventually builds into something quite interesting, though the road there isn’t particularly great. Some of the earlier sections are rough, with combat being not much better. As much as I appreciate the unique experience, a lot of things don’t quite hit right, bringing the experience down. As a result, unless you’re a big fan of psychological series or want a really tactical RPG, Monark will likely fall short of expectations.

[Editor’s Note: Monark was reviewed on PlayStation 5 and a copy was provided to us for review purposes.]

Combat takes a lot of trial and error to master

Graphics look okay, with a few scenes that stand out

More problem solving than anything else

Requires a fair investment to get to the good stuff