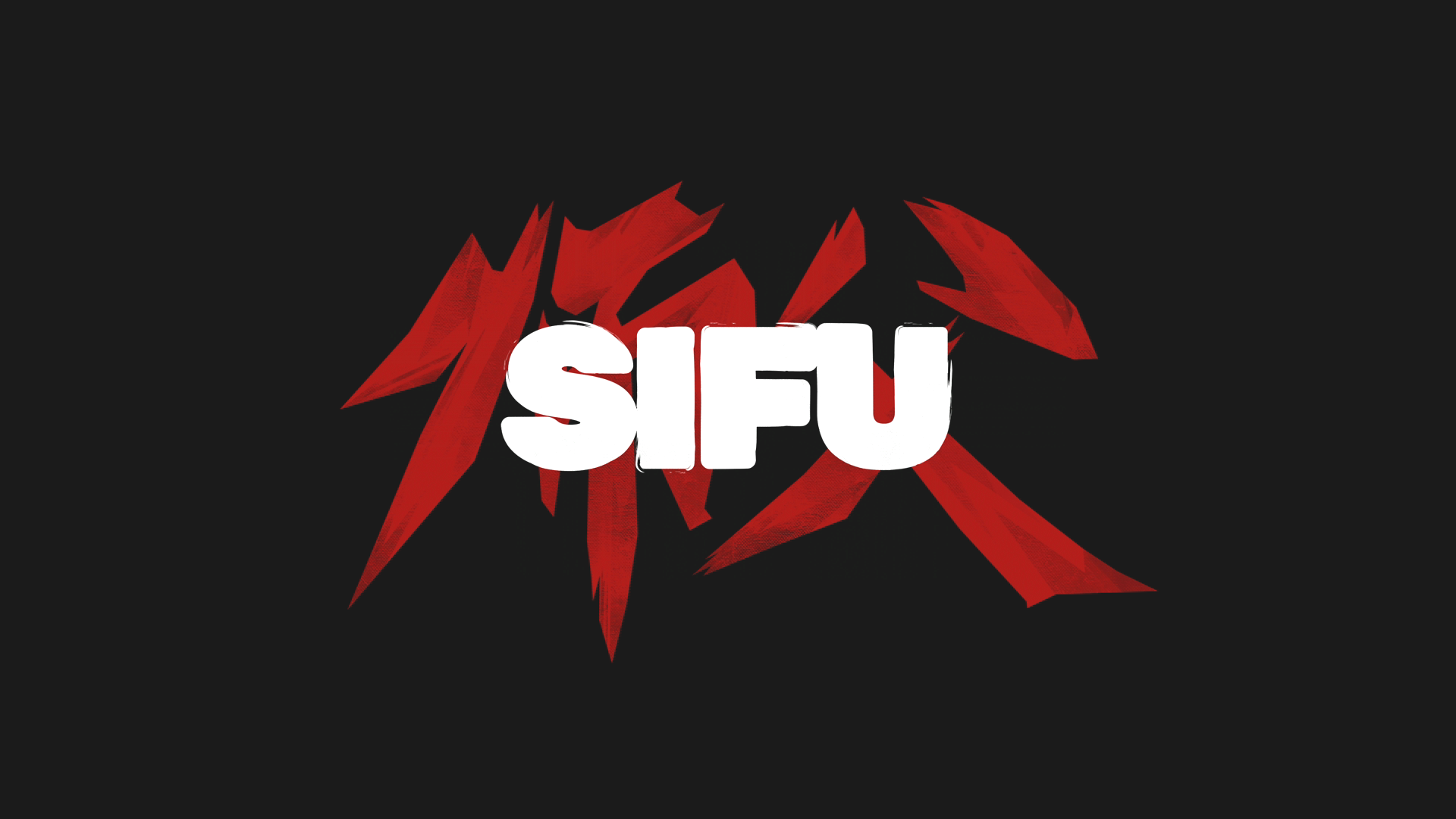 One of the best advancements in gaming was the move to more dynamic action. The ability to go from simply punching someone to an over-the-top finisher or pushing a more thoughtful style of play isn’t just fun, it’s a blast to watch. These were some concepts that immediately stood out with Sifu. Devastating finishers coupled with plenty of styles, be it grabbing, tossing, or even grabbing a bottle out of the air, to disarming a foe only to smash their head against the wall. It makes for an exciting experience, one that many gamers are curious about experiencing. This, combined with good initial buzz puts Sifu in a good place but does it live up to those expectations?

There really isn’t much of a story to Sifu. Your father was killed by his apprentice, so years later you want to take revenge on him and his crew. There is a narrative behind everything, one that is a little deeper, especially if you read all the documents, but it never really evolves beyond a Kill Bill-esque narrative where one character fights a bunch of weird enemies to the death. Thankfully, Sifu is more about combat, though it’s in a weird place.

Throughout the adventure, I was reminded of Metal Gear Rising: Revengeance, but in approach and, coincidentally, shortcomings. Initially, Sifu is a really fun game that shows the love and dedication Sloclap put into this world. Enemies go down relatively quickly, there are a wide variety of items to use, with everything feeling really satisfying. It isn’t just the ability to pick up a bottle, throw it at an enemy and watch them stumble, it’s little things like weapons show visually degrade as you use them, there are multiple stylish ways to overcome a challenge, and combat is centered around showy scenes where you get to enter a club and takedown 15 enemies at once.

As cool as this sounds, the experience itself feels like it’s at odds with itself, to the point where I am not entirely sure who half the mechanics are actually for. This starts with an early difficulty spike about 10 minutes into the game. There are some enemies that require more defense to defeat, nothing overly complicated, with this happening again with the boss. Both of these can be powered through without learning the mechanics, with the next wall being the second boss. He is very reminiscent of the Monsoon fight in Rising, as he isn’t too bad if you know the mechanics, it’s just not overly apparent or established.

To Unlock a Skill Permanently, Players Need to Invest in it Repeatedly Across Various Attempts

Outside of a brief tutorial mission, a single pop-up on the first level, and a training mode that doesn’t seem to let me switch enemies, it falls on players to realize both an offensive play style that has worked thus far won’t work here and then constantly fight these bosses to learn their patterns to beat them without dying.

It makes for a satisfying loop in one sense. When you learn that there is a dodge for every attack Sifu doesn’t just look really cool, it’s extremely satisfying to experience. It’s all just presented in a really unforgiving way that can be annoying to play through, as four of the five bosses require a good number of enemies defeated before you can fight them again even with unlocked shortcuts.

One cool thing about Sifu is the battle doesn’t end with death. Players have until they die in their 70s to beat the game. This is a buffer of about 50 years, which sounds like a lot, except it depends entirely on skill. Not only are bosses able to kill you into a combo or three, deaths quickly add up.

The idea behind the system is pretty simple. If you die, your character ages one year. Where it becomes frustrating is the next death counts as two, followed by three, four, five, 10 and you get the point. Stages are designed so certain notable enemies can decrease the count, eventually bringing you back down to zero. There is also an upgrade that can be purchased for 1,000 experience twice per run that resets it, though it hurts lower-skilled players by both removing experience that could potentially be used for skill and also removing a reward that would make them harder to kill. It honestly works fine for stages, as players can potentially force their way through it or learn the mechanics by trying various things, it’s bosses that make it seem oddly oppressive for low-skill players.

One of the More Stylish Areas in Sifu

Since bosses can only remove a single death, which happens halfway through the fight, it’s incredibly common to die a couple of times and in seconds go from 20 to 40 or even 60. Sifu puts the foot on the gas by making certain ages have less health in exchange for more damage. Unfortunately, this will likely result in more deaths, as the margin of error continues to decrease.

Mind you, I don’t say this as a reason to dislike Sifu, but rather to note that it caters to a very specific group and isn’t particularly accessible in its approach. Most of your runs will be replaying the same levels, trying to beat them more precisely, so you can repeat the process on the next level.

If I am being completely honest, Sifu is a lot of fun once you figure out how you’re supposed to play. It takes all the frustrating elements out of the fight in a way that is engaging and exciting. That, coupled with the unique art direction, surreal stages, and small touches help Sifu stand out. It’s just a shame that there doesn’t seem to be an easy way to get it or even an option that might explain some of the mechanics if you fail a number of times or offered through PlayStation Plus like it already offers. Instead, you just get overwhelmed by a boss and slowly watch your age go from 25 to 29 to 34 to 40, killing your ability to finish the game without redoing the fight anyway.

[Editor’s Note: Sifu was reviewed on PlayStation 5 and a copy was provided to us for review purposes.]

Areas are diverse and interesting

Various skills help bring a sense of action to the combat

There are multiple ways to handle most situations, making for a lovely dynamic experience

Sharp difficulty spikes will turn some players off

Some unusual glitches, like I randomly had my characters gender changed

Camera is hit and miss, making certain stages and enemies hard to see, resulting in substantial damage to even death

How Long is Life is Strange Remastered Collection?

How Long Does it Take to Beat Sifu?