Neo: The World Ends with You Review 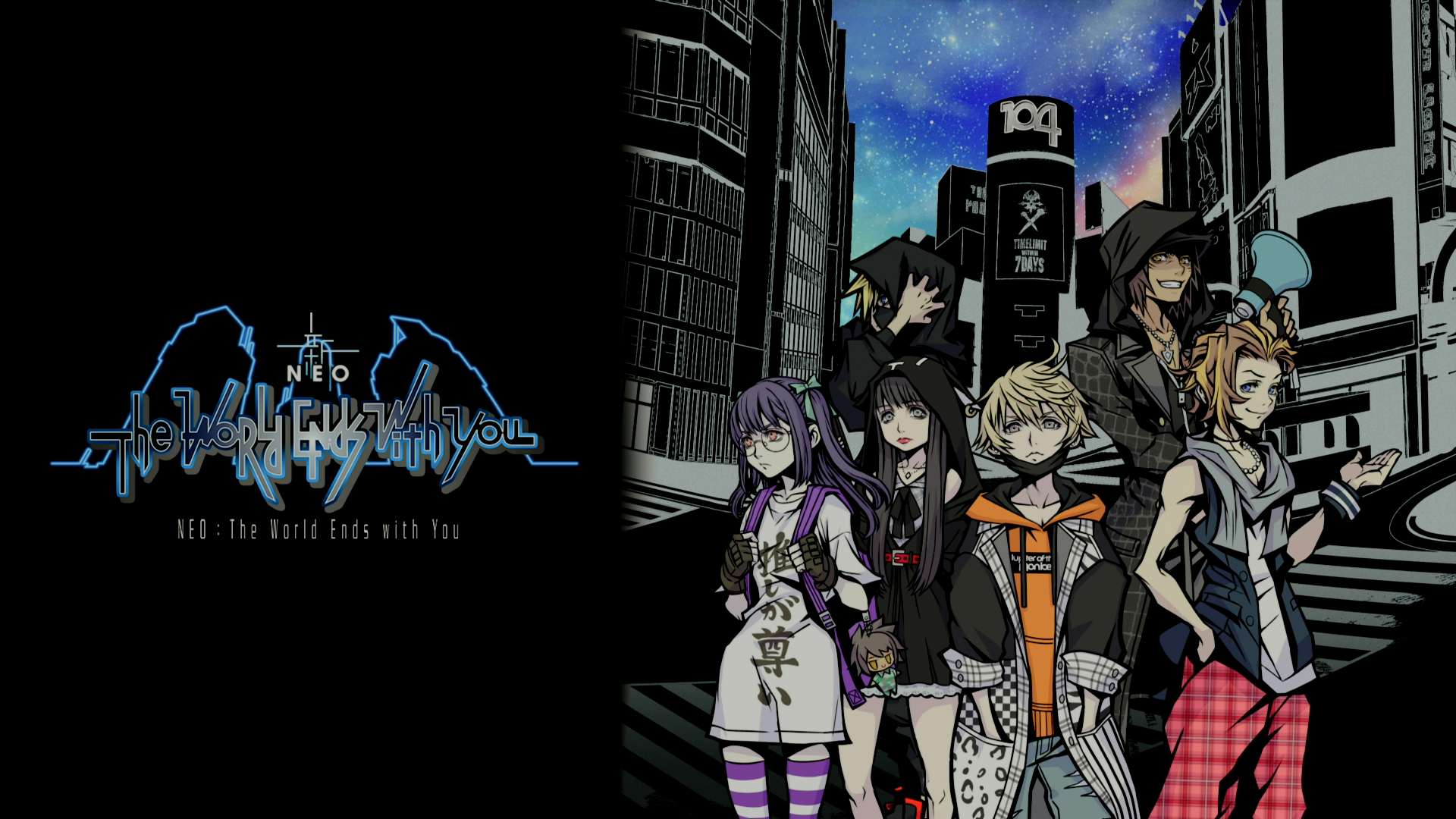 Unexpected sequels come with some high expectations. Going into any sequel there is the knowledge of what the original did, along with certain expectations of what they’ll do in the future. With roughly 14 years between The World Ends with You, there is a lot of thoughts and feelings about what Neo: The World Ends with You brings to the table. More advanced systems, plenty of feedback, and a clear view of the future make players hopeful, but is there enough gas in the tank to reach that destination?

The initial premise for Neo: The World Ends with You is rather interesting. Rindo Kanade ends up involved in something referred to as the Reapers’ Game, resulting in a variety of cryptic clues and tasks to survive this game. Over time more information is revealed about those who stand against your team, the Wicked Twisters, along with the people in power. It works if you can get past the more tedious parts.

While it’s easy to appreciate Neo: The World Ends with You sticking to the premise and incorporating it into the gameplay experience, it can often feel rather tedious. One early task is finding hidden skulls, so you go around, use your powers to scan some people’s minds, and then in the normal mode go to specific spots that have skulls somewhere (might be on a light, obscured, one was a tattoo you can’t see, etc).

For better or worse, it feels like you’re legitimately participating in the Reapers’ game in some capacity. Over time the experience improves, largely due to understanding what exactly is expected and knowing how to implement each power. Sometimes you need to scan, piece together a picture or something else, and unlock the path forward.

As these tasks are going on, there are also enemies and creatures to defeat. Neo: The World Ends with You has a unique take on combat. Unless it’s part of the story, players can only fight enemies while in scan mode and they appear as red icons that chase after you. Getting hit by one does not start combat, instead, players can somewhat choose what to do.

Instead of fighting each group alone, players can fight multiple battles in sequence for additional rewards. There is some risk like it’s harder to get a high rank but the improved drop rate is nice. Battles are also surprisingly deep and diverse for an action RPG.

Attacks are determined by a very wide variety of pins. Some have elements, others different ranges or benefits to them. Neo: A World Ends with You gives suggestions but you can also do whatever you want, read the benefit of the skills and even see a brief animation showcasing the skill. Using them also improves their power, with the potential to evolve them into another skill entirely.

Depending on your preference, this can be used to suit your gameplay style, like using close range over distance, though it can also be used to maximize efficiency. Like any decent RPG, there are elemental weaknesses and other fun stuff. Another difference is players control their team in a single go.

I can determine who needs to strike, each with their own unique cooldowns, to maximize efficiency. Sometimes that will be a mad dash for damage and other times it will be all about a slow and measured attack that maintains a good beat, the concept of really different characters attacking to create a, so to speak, rhythm.

All that being said, in a lot of cases it can be rather mindless. Without being at a massive disadvantage or approaching certain enemies the wrong way, it can often be button mashed and completed. Often this is actually a positive, as speed is a rather sizable element of rating.

Neo: The World Ends with You Review Verdict

Overall, Neo: The World Ends with You manages to be an engaging action RPG. Figuring out the clues can be annoying for anyone just looking to fight or progress, but the combat is fun enough to make up for that. The world is also rather interesting to explore, not to mention reading random characters’ thoughts makes it feel more alive than just a bunch of mindless people walking around. While it would be nicer to see a more complicated system, it’s still plenty of fun to experience.

[Editor’s Note: Neo: The World Ends with You was reviewed on PlayStation 5 and a copy was provided to us for review purposes.]

Neo: The World Ends with You

Music is funky and enjoyable

Combat has a good amount of diversity

Gameplay is simple, fun and engaging

Progression can be annoying

Sometimes a little too mindless

The Beginners Guide to NieR Reincarnation

.hack//G.U. Last Recode rated by the ESRB for Switch