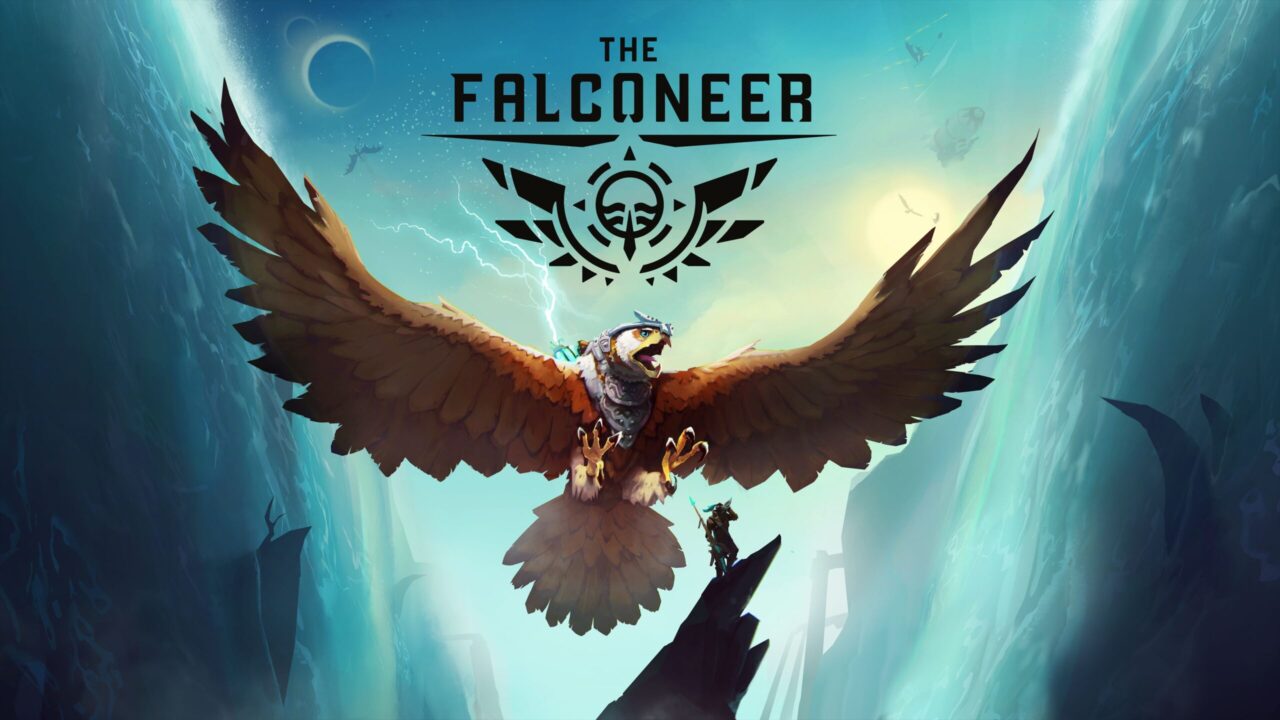 Where do I begin with The Falconeer? For starters, it’s a game created by only one person! You heard me right, one person! Tomas Sala I tip my hat to you. The Falconeer‘s aerial combat throws a unique spin on your typical dogfighting combat that took place in the early 1900s. This game is every bird lover’s dream. That dream being the ability to soar over the ocean on the back of a glorious Warbird, while striking fear upon your enemies as you shoot them down from the sky.

The game is a third-person, open-world adventure that takes place on the Ursee, a vast ever-changing ocean, where multiple factions reside. Each chapter of the game allows you to take on new sets of enemies ranging from giant eels to pirates. You are a Falconeer tasked with helping different factions get to their destinations safely or engaging in challenging aerial combat to win a battle. This is where the game mechanics had me over the moon.

By far the most interesting feature of this indie game is the detail in flying mechanics. It takes into account real-life bird flying mechanics when traveling over the temperamental waters of the Ursee. Ever see vultures, eagles, or hawks in the sky? If you have I am sure you’ve noticed them gliding effortlessly in the sky. This is because they are utilizing heat and wind gradients to conserve energy to stay up in the air, the same flying mechanic that can be seen in The Falconeer! Tomas Sala takes advantage of this key detail to make the game more challenging in combat, too.

Another feature I thoroughly enjoyed is the game’s photo mode. It allows you to capture breathtaking images while flying around the Ursee. All the photos seen in this review were captured in this model. I found myself using this function very frequently to capture moments where I was left in awe. There is something about the simplicity in design that I cannot get over. However, nothing will capture the feeling the player gets while flying over the ocean on a Warbird. It is truly a serene experience.

Barrel Rolling Is Your Best Friend

The combat of the Falconeer is not one to be looked over. The combat can be very fast-paced at times where you find yourself crashing into the ocean, dazed and confused, resulting in the player having to regroup and create a battle plan before engaging. Some enemies are equipped with guiding missiles that require the player to act fast and dodge the attacks. I found myself utilizing the barrel roll in every fight, as it rescued me from death at times. There is not much the player can do in combat hence this tactic being a necessity.

In each chapter, the combat gets progressively harder requiring the player to upgrade their firepower and Warbird. There are multiple weapons the game has to offer to range from shooting electricity to globs of poison. The game allows players to lock onto enemies while in combat, allowing the player to successfully perform evades and without losing sight of their opponent. A useful tip is to constantly switch targets when one leaves sight and another enters. This will allow the player to avoid being shot by multiple targets.

Circling back to utilizing your environment, the player must use thunderstorms to recharge weapons. Those thunderstorms offer up a very satisfying animation. In regards to the weather elements, updrafts and jet streams located all around Ursee are critical to a successful fight- since they allow the player’s bird to conserve energy in evading enemy attacks, as well as escaping combat and traveling vast distances over the ocean.

Upgrade Your Warbird Or It Is Down To Davey Jones’ Locker

The Falconeer allows you to experience multiple classes of Warbirds in the Ursee. Included are: Mercenary, Falconeer, Mongres Hunter, Arbiter, and Freehouse Corsair. The classes offer the player a different aerial combat experience soaring throughout the chapters. New mounts are unlocked after completing each chapter, which was by far the most exciting thing to unlock. However, this is not the only way to unlock Warbirds with superior stats.

At each of the major locations, there are races in which the player can put their flying abilities to the test. Be prepared to dive under and over rocks to get through each fire arch. This was either the most satisfying experience or the most frustrating. Sometimes you soar through the course not hitting a single rock, other times you hit multiple rocks setting your time back. If the player does complete the time course in under a set amount of time, they can unlock a Warbird unavailable in the main menu.

There are also items and mutagens to give the player’s Warbird an edge in combat. However, this is something the game does not explain and must be discovered by the player. Items can be obtained simply by progressing through missions, although some items are needed to access other merchants in the Ursee, which can be frustrating- since there is no direction on where to find key items.

Overall The Falconeer‘s simplicity had me in awe. It’s a beautifully crafted game that takes into account real-life physics. Simply flying around the world of Ursee was amazing, even though the combat could use some fine-tuning. The controls from the beginning are very confusing and hard to fully grasp at first. I found myself looking up how to perform certain actions because the game left me in the dark. After an hour I was finally able to grasp the controls and became way more enjoyable to play.

As I was progressing throughout the story, I found myself wanting to skip dialogue and just go straight into combat due to the overall story feeling flat and dry. Needless to say, the scenery was far more appealing than the story. At times, I had no idea what was happening with the narrative, although not all is a loss with this game.

I still really enjoyed my experience in the Ursee. Even with the combat feeling empty, it was still very satisfying to shoot down enemy after enemy. The enemies the game has to offer kept me wanting to play more and see what other creatures lurk deep beneath the Ursee, whether that be encountering the Kraken on an expedition or a massive turtle that serves as a pirate base.

The Falconeer does a great job of capturing the essence of flying on the back of a massive raptor creating a very serene experience as well as creating a progressively challenging experience for the player that can at times be a bit frustrating. Where the story falls flat the game makes up with its unique take on aerial combat. Despite all that, this game is a fascinating achievement that should not be overlooked. 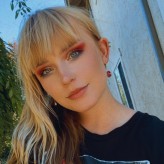 Best NVME SSD to use on PS5