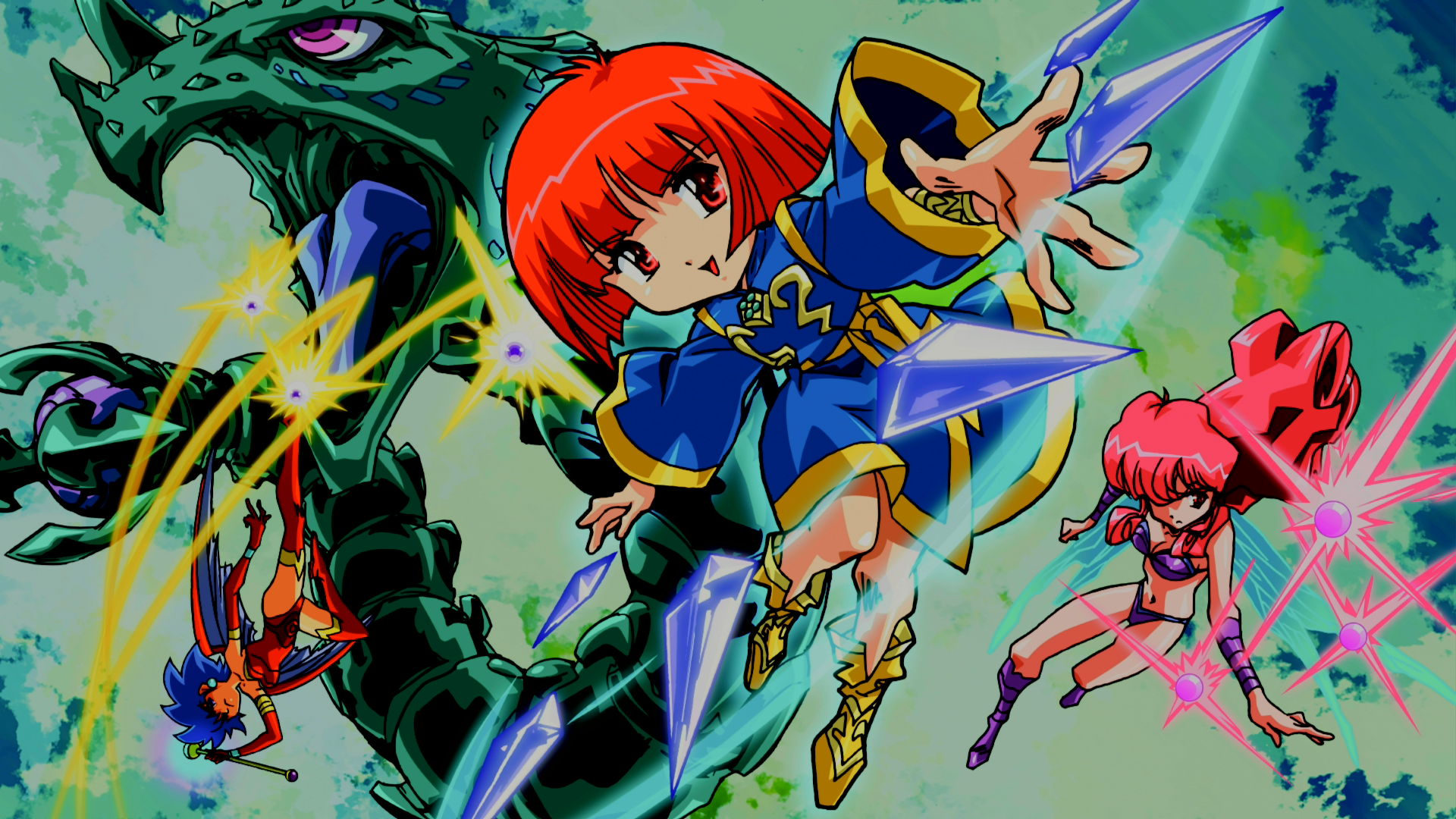 While gaming continues to progress, there will always be a place for classic experiences or the opportunity to visit genre-defining titles. Cotton might not be the most talked-about game ever, it offered a fun take on Gradius, not unlike Konami’s own Parodius. With Cotton Rock ‘n’ Roll: Superlative Night Dreams set to release in a couple of months, the original was brought back in the form of Cotton Reboot! With a new version set of the beloved game and other modes, is it worth checking out, or is it best to forget the past?

There really isn’t much to Cotton Reboot!’s story. Cotton defeats enemies to get Willow candy, a treat she enjoys, in a variety of areas ending with a climactic boss fight. There are, maybe, four minutes of cutscenes that vaguely touch on who Cotton is and what the game is about, with the rest being a rather fun scrolling shooter.

Cotton Reboot! Review: One of the cutest scrolling shooters around

Since this is a reboot, there are two main modes to play in Cotton Reboot!. The first is X68000 and the other is arranged. Despite the rather odd name, X68000 refers to a home computer/game system, of the same name, created by Sharp for sale in Japan, which this version is based on. As a result, X68000 is just the original game released back in 1991.

Playing through it is honestly a good reminder of how things used to be. It isn’t a bad game, an impressive feat for a genre almost defined by extremely demanding gameplay, with the hardest aspect being movement. Levels are arranged in a fairly doable way, with each boss, and in some cases mini-boss, having a mechanic to overcome. Nothing here is overly difficult, though you will probably die a couple of times due to movement speed or awkward positioning. Fret not though, there are unlimited continues, so anyone can get through the adventure.

Includes the original and a remade version of the first game

As for arranged mode, it’s reminiscent of the core idea behind Spelunker HD. All the mechanics, concepts, and gameplay elements are present in arranged. The big difference is a step towards making things more accessible, different challenges, along with enemies getting a modern make-over.

Since I played arranged before X68000, it’s impressive how enemies retain their original cute and charming appearance in the remake. To be perfectly honest, the attention to detail and cute visuals make the adventure stand out to a completely different demographic than these games typically cater to. It also helps that arranged is a lot faster-paced, making it easier for anyone put off by the original to still experience it.

As for the other modes, two and five-minute time attacks, it’s strictly an endless gauntlet of enemies that players need to defeat. Skill isn’t important, dying only hurts your score, as much as a tactic. Those who know how to play and when to activate their skills can achieve a bigger score but it comes down to how much perfection matters.

In a lot of ways that is the biggest downside to Cotton Reboot!. It’s surprisingly mechanical for a game that old, shooting gems enemies drop determine both the magic attack you receive or if you even receive one, but there are only six stages and a final boss. I got the platinum in a couple of hours and the whole game can be completed three different times in an hour. After that, it just comes down to how important ranking is. This can add a lot of fun but Cotton Reboot! shares a leaderboard with Japan, meaning it will take some time to reach their level of proficiency if you ever get there.

There really isn’t a whole lot that can be said about Cotton Reboot!. It’s an extremely cute scrolling shooter, but it really isn’t the longest or deepest game. Unless you want to chase leaderboard rank, there is about an hour or so of content, enough to have fun but maybe not enough to warrant revisiting.

[Editor’s Note: Cotton Reboot! was reviewed on PlayStation 5 and a copy was provided to us for review purposes.]

Honestly, it's almost too cute

Including the original is a nice touch

It's deep enough to have fun, but not so complicated some people might not be able to do it