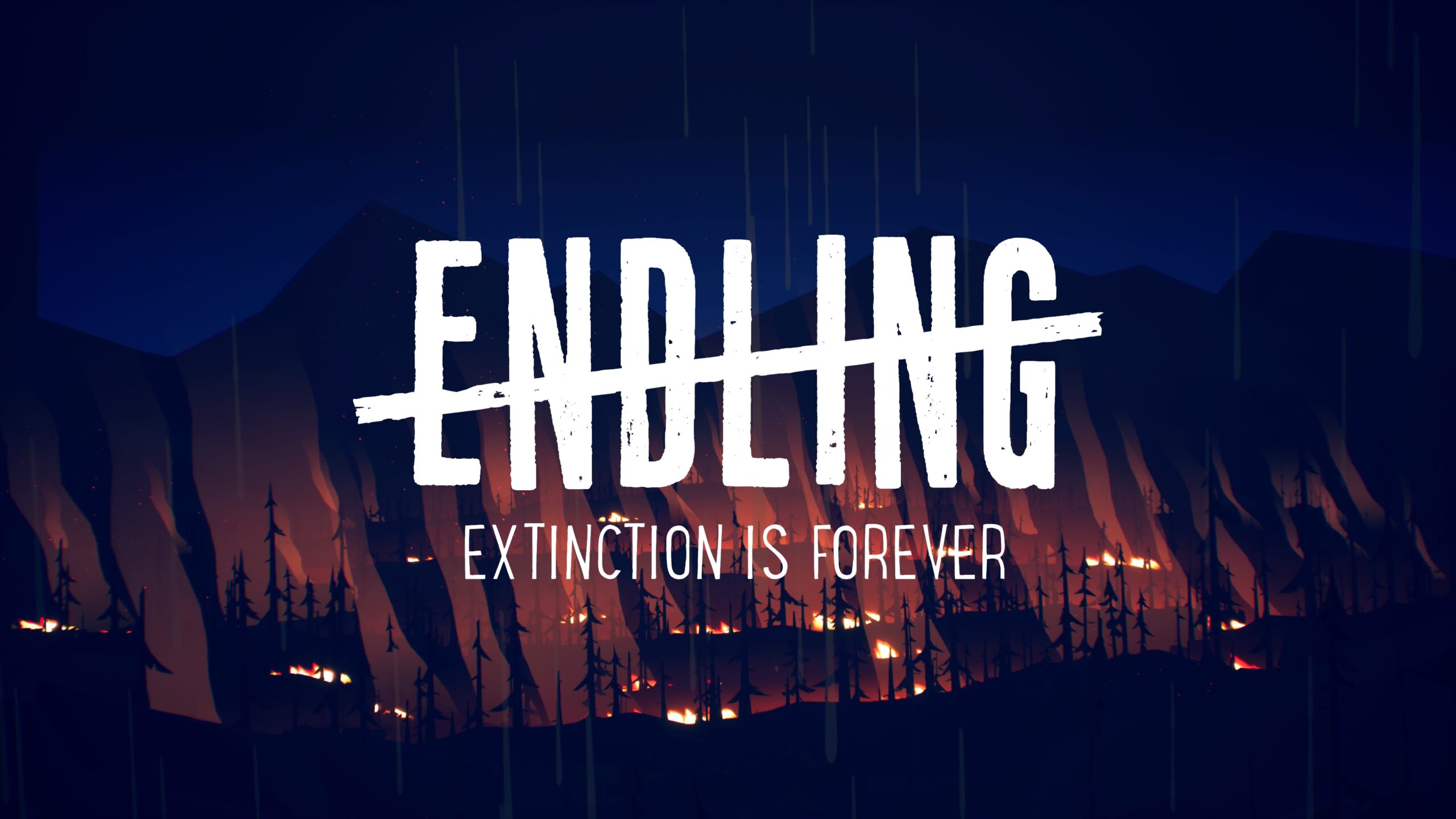 One of the best things about modern gaming is the willingness to try new ideas. This can be seen with Mad Rat Dead, this month’s heavy hitter, Stray, and most recently Endling – Extinction is Forever. These ideas allow gaming to be more than shooting enemies or slashing foes, making for a more diverse experience. However, with so many games failing to be more than a neat concept, does Endling – Extinction is Forever avoid extinction, or is it better left to starve?

What makes Endling – Extinction is Forever interesting is that it’s very different from how it’s portrayed. The description on my PlayStation reads, “will a mother fox, the last of its kind, be able to save its three little cubs?” It’s fitting, for the most part, but it doesn’t really capture the intent of the game.

After Your Cubs are Born, You Can Change Their Colors

While the first couple of days follow the mother collecting food for her four children, they eventually grow, and one is stolen through a deceptive trick. The survival aspect takes a backseat to a narrative about finding your missing child and dealing with the problems around you. Surprisingly, this really isn’t the point of Endling – Extinction is Forever, either. Instead, it really exists as commentary about how we’re destroying the planet.

It slowly moves from the background to the forefront as the point becomes increasingly clear. Eventually, trees will be removed, waterways flooded with garbage, and animals to hunt decrease, forcing this family to survive on trash. It isn’t a bad statement, though I think a lot of people are aware of the problem without the real means to do anything about it; the issue is that the message is more important than the gameplay experience itself.

Hunting is A Must if You Want to Survive

Players are supposed to spend each day surviving, with every three or so days a clue about where your missing child appears. You’re supposed to collect these and eventually save them from the man that stole them. Even if you don’t, the narrative concludes after like 30 days. It might last longer if you don’t progress to the final area, but I can confirm the story ends on that day in the final area regardless of what you do.

What makes this a problem is rather simple. Practically every aspect has some kind of time gate. Initially, you can explore a small area, with more places opening as the world declines in quality. Certain spots also give the children skills to survive, like climbing, digging, squeezing through holes, hunting, disarming traps, and grabbing things from ledges, except they’re easy to miss, and some you might only have access to for a couple of days. This makes survival feel gimmicky and pointless.

How Dire the Situation Gets

I can’t see how long they can survive with dwindling resources or increased difficulty, I instead just need to last long enough to reach a conclusion. It’s a complicated walking simulator that shows one thing and tells you another. Something that really stands out by Endling – Extinction is Forever pulling certain punches.

While I am not a fan of escort missions, of which this is basically the whole concept of the children, I would actually say it’s fairly difficult to have a child die. I know it’s possible from haphazardly alerting owls or the sniper, but you can generally abandon your kids without a worry. I don’t think any human enemy targets anyone besides the mother fox, with the only things that can kill a child being hungry, an owl, or straight negligence. Even traps have little concern, as they stun you for about a quarter of the day before having no impact on anything.

This is a hard game to review because it’s a message wrapped in an underwhelming game. I like the message and actually applaud Endling – Extinction is Forever by not making it clear that humans are outright evil, but rather most of the humans you meet are more complicated than meets the eye as these negative things take over. The issue is selling that in a couple-hour game that doesn’t offer much replay value. Survival honestly isn’t hard; keeping the cubs alive wasn’t something I had to try and do, with things being so scripted that one adventure is really all you need. For these reasons, I’d say it’s worth it if you want to experience the message, which has a solid conclusion, but not if you’re really looking for a survival game and absolutely not if you’re in it for cute foxes.

[Editor’s Note: Endling – Extinction is Forever was reviewed on PlayStation 5, and a copy was provided to us for review purposes.]

A lot of thought and care was put into the world

You get to change the coloring of your children

It's really short and honestly not that hard to survive

Most of the foes are really tedious over difficult

Short with little to no replay value

WWE 2K22 The Whole Dam Pack DLC Is Out Now