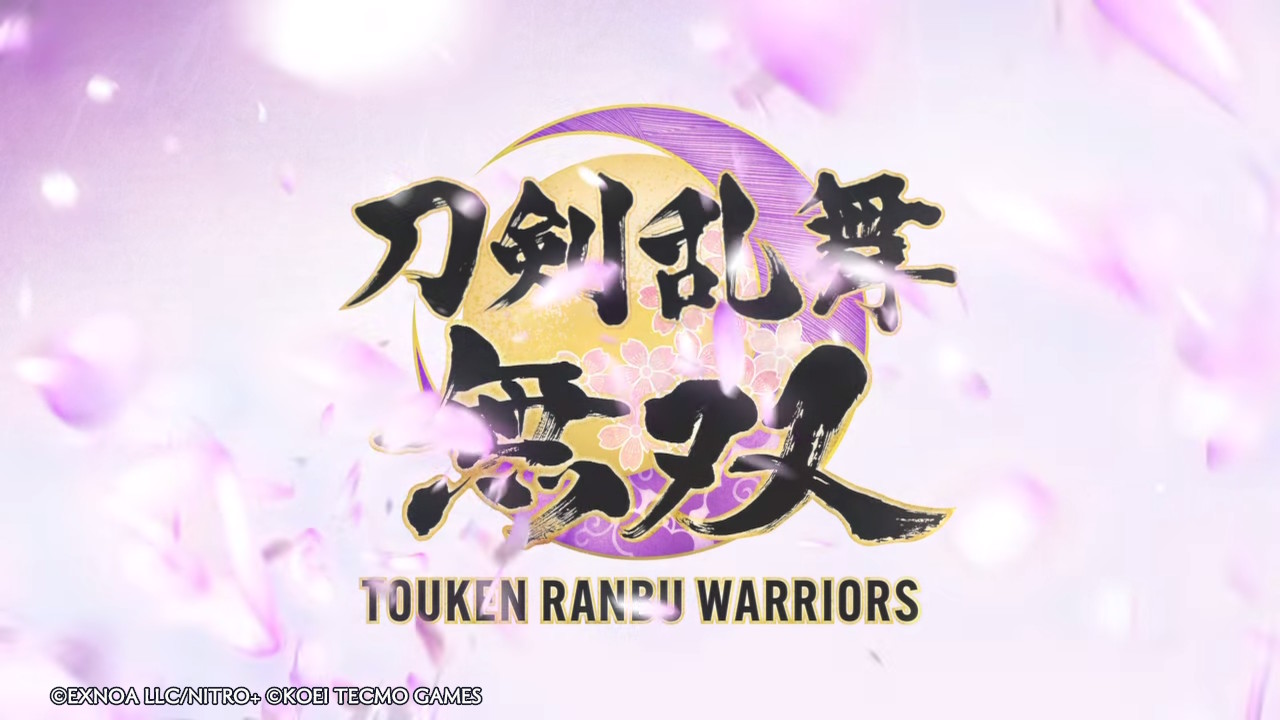 One of the biggest changes to the Dynasty Warriors formula was crossovers. This started with Mobile Suit Gundam and since then they’ve handled One Piece, Berserk, Hokuto no Ken, and now Touken Ranbu Warriors. At first glance, this looks like a weird choice, one stemming from Touken Ranbu‘s immense popularity, but it actually makes a lot of sense. With the two franchises having a lot in common, it has potential, but will it live up to that or will it be a lazy reskin of a popular series?

The basic idea behind Touken Ranbu Warriors is pretty simple. A group known as the History Retrograding Force wants to alter the timeline and it’s essentially your job to correct it. As a result, most of the dialogue is explaining what changed, how it originally happened, and figuring out what they’re doing to ultimately stop them and restore the timeline as we know it.

It isn’t the first time this concept appears in shows like Timeless or even cartoons, such as Cartoon Network’s short-lived Time Squad, but it works because it makes for a notable narrative. Those more familiar with Japan’s history, especially the times around when Dynasty Warriors typically takes place, will likely gain a lot more by noticing notable names. It makes the crossover feel more like two like-minded franchises coming together, along with giving newcomers something to look forward to. Especially since it makes for a unique-ish take on the formula.

Anyone familiar with Dynasty Warriors will have a decent idea of what to expect. There are normal attacks, a bit more specialized heavy attacks, a super move, superpower mode, team attacks, and a few variations on said moves. From there, each of the 15 playable characters has their own move set, several with different weapons or play styles, that make defeating the same lifeless foes a lot more interesting. Said characters can also be enhanced, unlock new skills, and build a relationship with the other characters.

Where Touken Ranbu Warriors stands out isn’t the approach, as much as how the levels are set up. Instead of relying mostly on huge battles that require multiple versions of going somewhere and killing someone, they’re generally smaller locations with some kind of objective. Before doing a mission you’ll find out what needs to happen to correct history, along with a basic briefing of what needs to be done.

During a mission, players need to figure out what is being expected of them. Most missions have an “optional” objective that is pretty important. Initially, this is not told to players, with an unsuccessful run resulting in the missing element being revealed. This is honestly the best of both worlds.

Important Info is Revealed Upon Failing to Correct the Timeline

Not only do players have a reason to pay attention to the objective, which is a small gauge at the top right that tells players how close they’re to correcting things, it isn’t always spelled out either. One of the earlier missions I messed up involved killing enemies to bring out the commander, something I did, though I didn’t realize they spawned in a location I didn’t venture to. Other missions have “secret” routes that appear on the map but are not actually highlighted. It gives those looking to explore something to do and if that isn’t your thing, quickly finishing a mission will reveal the path forward.

While the mission structure works better for Switch and portable play, it can also leave some players underwhelmed. The amount of enemies isn’t as high as many other titles and often more of a zippy style of play. A lot of times you’ll spend as much time running to objectives as clearing the area. Thankfully, named enemies get attacks that hit a color-coated area, one that should probably be avoided with a dodge or two, with several enemies forcing players to be mindful of their attacks. But the peons disappear as soon as they appeared, often leaving no impression or quite capturing the sense of scale associated with these games.

As I said, it isn’t all bad though. For a Switch title like this, it performs fairly well and looks good. It honestly helps that a lot of the characters and scenes feature cherry blossoms or other picturesque settings, something that helps a lot. It’s just a shame there isn’t a better balance, even if performance is almost always the better choice.

Touken Ranbu Warriors is different enough to stand out, without really losing what makes both franchises special. There are some nice touches, such as characters having damaged forms, unique unlockable interactions, and an interesting narrative. It’s a shame it doesn’t quite encapsulate a Dynasty Warriors experience in the same way you’d expect from, say, Zelda Warriors, though it does make for a solid pick-up and play title. Overall, if you love either franchise you’ll probably be happy.

[Editor’s Note: Touken Ranbu Warriors was reviewed on Nintendo Switch and a copy was provided to us for review purposes.]

Can be quite pretty at times

Smaller scale fights don't quite have the Dynasty Warriors feel