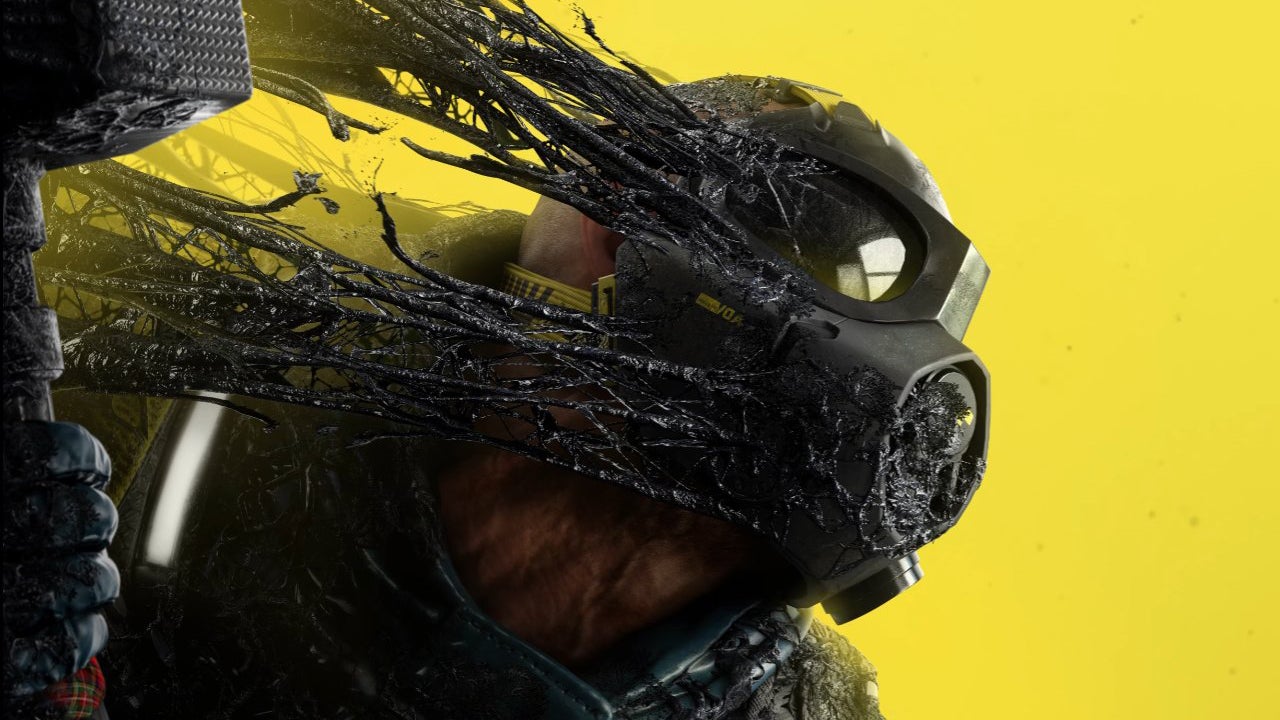 Rainbow Six Siege has long sat as Ubisoft’s core competitive shooter. Its notable success seemingly led to the IP’s departure from the PvE components found at the heart of previous entries, such as the short-lived Rainbow Six Vegas series. Now, Ubisoft is looking to reengage the PvE focus for the tactical shooter, but it is taking on a much different thematic form than one might expect.

Rainbow Six Extraction says goodbye to the 5v5 structure and welcomes in a three-player cooperative experience that pits Siege operators against a vile, non-human threat: Archaeans. The launch lineup sees 18 preexisting operators join up under Rainbow Exogenous Analysis and Containment Team (REACT), a newly formed organization, and dip their toes in both attacking and defending scenarios as they face down the parasitic enemies. These extra-terrestrial hostiles come in a variety of forms, including the explosive Breacher and the hulking Smasher, pushing players to adopt different tactics based on the type of abomination before them.

At the core of Rainbow Six Extraction are Tactical Incursions, the main gameplay loop with which players will quickly familiarize themselves. Operators select from four locations — New York, San Francisco, Alaska, and Truth or Consequences — and enter one of three hot zones, for a total of twelve base levels. Each hot zone houses three objectives spread across three sub-zones overgrown with foreign structures separated by airlock safe spaces. It is the job of the REACT operators to complete the objective found in each space and then decide whether they wish to extract or proceed to the next section. There’s a bit of risk/reward decision making here, as forward progress into subsequent sub-zones means facing more formidable enemies for a shot at a higher reward.

Further expanding on this framework are the addition of multiple difficulty settings and the randomization of both mission objectives and mutations (read: modifiers). For example, playing on the Moderate difficulty ensures no mutations and the presence of only low-level Archaeans, whereas bumping up the challenge to Cautious has a 50% risk of mutations in addition to a 50% XP bonus. The three pinned objectives on a given run are randomized, meaning operators may find themselves rescuing a VIP or blowing up parasite towers or collecting Archaean tissue sample with the part-syringe REACT knife. Running levels on the Cautious difficulty and up even have the chance at generating the Gateway objective, which transports players through a singularity to fight Protean Archaeans that mimic certain operators (ex: Sledge).

Woven throughout the infiltration/exfiltration foundation is a fairly grindy operator progression system that extends in ways unfamiliar to the Siege faithful. Sure, you can earn and equip all sorts of cosmetics to personalize your favorite characters, but there’s more to it than aesthetics. Operators can be ranked up individually, increasing their effectiveness and applying buffs to their playstyle. However, you won’t be able to simply select a single operator and main them continuously without interruption. Damage taken in a mission carries over post-match. Taking a fair amount of damage can result in the operator entering the injured status, meaning you will need to play as someone else for a couple missions while they recover.

Should an operator’s health be completely depleted or they fail to extract within the given timeframe, they will go MIA and be removed from selection. To regain the ability to use an MIA character, the hot zone must be replayed with a different operator and the “MIA Rescue” objective must be successfully completed. This returns the operator to the selectable pool, once their wounds have healed of course. The removal of operators is arguably Extraction‘s most compelling mechanic, as it forces players to explore more of the roster than they may have otherwise.

Given the potential losses being faced, it is important for teams to diversify weapons, understand operator gadgets, and coordinate on equipped REACT tech. Rainbow Six Extraction scales each of its difficulty levels according to number of players. So those running a full 3-man team will experience the peak of each difficulty and lone wolves will face a reduced threat. Depending on your numbers, you may find more value in the Revive Kit or the Stun Grenade. There are several tech options for teams to experiment with as they seek out the ideal composition. Let me tell you, not all REACT tech has been created equally, revealing multiple near-useless selections that should be avoided if success is the goal.

If you feel you and your team have perfected your Archaean-killing craft, you may move on to the ultimate challenge: the Maelstrom Protocol. The Maelstrom Protocol is one of the first available end game modes in Rainbow Six Extraction. Here, teams will take on fixed weekly challenges that amplify the Tactical Incursions experience. Instead of three objectives, a staggering nine are present. Progressing through each objective ramps up the difficulty while also decreasing the available resources (REACT tech/ability refreshes, medkits, and ammo resupplies) and time limit allotted. If that weren’t terrifying enough, the objectives sport different mutations to make sure teams are tested in multiple ways. And if you are thinking of taking your maxed out operator into this fray, you will have to first verify that they are part of the Maelstrom Protocol’s restricted operator list that week.

Should you overcome the odds and emerge victorious from the Maelstrom Protocol, there is a wealth of XP and unique rewards on offer. Exclusive Bronze, Silver, Gold, and Platinum tier cosmetics can be obtained by pushing through the spread of objectives. Additionally, players are enabled to earn the premium currency REACT Credits to make purchases from the in-game store. So if you have had your eye on Tachanka’s grizzly Kodiak outfit, you better be prepared to put in the time if you want to avoid pulling out the credit card.

The overview provided sounds extensive, but the execution feels lacking and in desperate need of finer tuning. Assignments offer up new challenges to incentivize new Tactical Incursions runs, but ultimately they fare about as well as the Maelstrom Protocol in their current form. The post-launch support for Rainbow Six Extraction needs to ascend above its current end game offerings in order to find a lengthy lifespan. The bigger roadmap plans involve the multi-week Crisis Events, promising alien combatants enhanced beyond the normal mutations. We will have to wait and see how these play out.

Rainbow Six Extraction can provide a fleeting diversion, but my time with the game raised flags regarding its longevity. Ubisoft’s chosen price tag of $39.99 (even on PS5 and Xbox Series X|S) points towards what we would assume to be a budget title in an industry that is normalizing the $69.99 price point. The cost is certainly reflected in the lazy transplant of numerous areas. And it must be pointed out that the gaming space has recently seen the rise of similar co-op zombie titles in Back 4 Blood and GTFO. Can Ubisoft etch out their own space in this reemerging genre by relying on Siege‘s brand recognition? That remains to be seen, but my guess isn’t very positive. Extraction unimaginatively lifts a lot of Siege without more meaningful or creative adaptations to the characters and their associated gadgets that we have familiarized ourselves with over the years. Needless to say, this spin-off will live or die depending on the commitment to better post-launch content, which is currently a big question mark.

Rainbow Six Extraction is a mildly interesting repurposing of the Siege formula as it’s molded into a co-op only outing. Breaking away from the 5v5 PvP that has led the charge since 2015 is certainly refreshing, even if combatting parasites with tactical professionals is unlikely to be the experience Tom Clancy fans desire. Whether or not Rainbow Six Extraction vibes with you may be partially dependent on your prior disposition towards Siege, as the central gameplay is copied as is. The difference is in the use of those gameplay mechanics against a different enemy, which changes up the pacing. Those that have been long-time Siege faithfuls may find the Extraction spin-off a fun deviation for the series. Those without prior participation in Ubisoft’s successful multiplayer title are likely to be more aware of the flaws showing through the uninspired implementation of another game’s soul.

Cooperative play has its high points

Not all REACT Tech is created equal