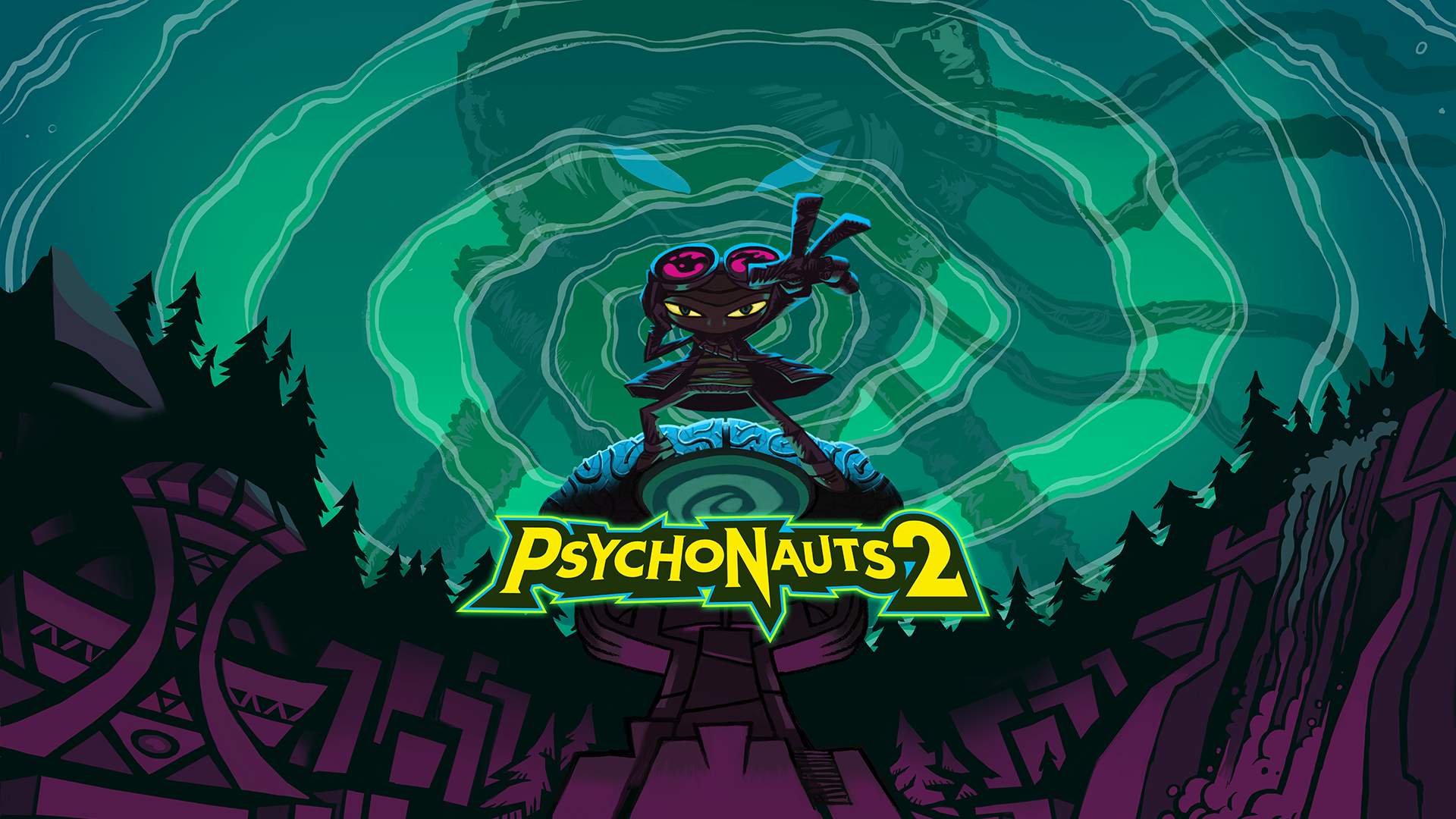 Psychonauts. The initial adventure had some unresolved threads, leading to hopes and dreams of a sequel sometime in the future. Nearly over a decade later, Double Fine has released a continuation of the beloved title but is Psychonauts 2 the game players were waiting for, or does it fall short of the legacy?

Psychonauts 2 takes place a few days after the events of the first game. With the Psychonauts team already rescuing Truman Zanotto, the head of the Psychonauts, from the mad Dr. Loboto, Raz has to enter inside of Loboto’s mental world to see just who is behind the abduction. With the alleged double agent working inside of the Psychonauts Headquarters and apparent connection to a powerful psychic and mass murderer Maligula, Raz and the rest of the team must use all of the resources they can muster to uncover the mystery.

A sequel that is worth the wait

For those who have not played the first game, there’s a recap video of what has transpired from the previous game. While Psychonauts 2 does not show the whole rescue mission of Truman Zonotto, those interested in seeing how the rescue mission played out can buy the VR-exclusive Psychonauts in the Rumbous of Ruin for both PC via Steam and PS4.

Having played the first Psychonauts, the gameplay and the premise of Psychonauts 2 feels very familiar. Raz will once again enter several different people’s mental worlds and fight bosses along the way, which is manifested by their own mental trauma. Raz will go deep inside the psychosis and mental state of several characters in the game which are peculiar and interesting. Similar to its predecessor, the sequel will tackle themes of mental health and several ways to deal with them in an interactive way. Additionally, the game will also have a deep heavy focus on storytelling, and players will get to know each of the characters more, even NPCs have something to say that helps build up the lore. Fans will also get to meet Raz’ family and lore will be much expanded.

The platforming segments in Psychonauts 2 are rather interesting compared to its predecessor. From the plethora of worlds that you get to explore either in the mental world or the real world, the levels are varied to make it less monotonous and more enjoyable. Aside from jumping around and obtaining collectibles, Double Fine manages to add flair to it by having several mini-games like cooking contests, TV-show-themed levels, a mix of hospital-casino areas, and more. The beautiful creation of each level is exemplary and the creativity truly shines in every aspect – be it distorted or wacky.

In addition to simply just being a platformer game, Psychonauts 2 is also an action game where Raz will be using all sorts of psychic abilities. The majority of the abilities that he uses in Psychonauts 2 are similar to the ones he used in the first game such as Telekinesis to throw objects at enemies, psychic blasts, and Levitation that allows Raz to go on top of a ball and rolls over the enemies or it can be used to levitate for a short amount of time for hard to reach places.

There are several interesting enemy types that Raz will get to fight. Each of them has its own unique styles and it is best to figure out just what type of attacks to use against them. Enemies like Guilts that are airborne can easily be defeated if Raz uses psychic blasts while other types like Doubts will be weak against pyrokinesis. It’s best to figure out their weaknesses as it can be really annoying at times as it will deal a great deal of damage to Raz if it hits him.

Raz is no longer a camper in Psychonauts 2 but instead an intern. Instead of having a camp that acts as some sort of a headquarters, Raz will now have access to the Psychonauts Headquarters which is called The Motherlobe. The facility itself will have a lot of places where Raz can explore such as a salon, or interact with NPCs. There are also areas in the headquarters that have collectibles such as PSI challenge cards and cores. Also, there is now an Ottomatic vending machine in which you can exchange the Psitanium that you collect in the game for items to improve Raz’s psychic abilities and more.

More variety when it comes to enemies

Completionists will have something to look forward to in Psychonauts 2 as there are a lot of items to collect. Items like figments and emotional baggage from the first game make a return. In each of the mental worlds that Raz gets to explore, there are figments that are scattered all over. There are also PSI Cards to collect if you want Raz to reach the max rank. To get Raz to learn all abilities at its max level, you must rank up and spend Intern Points on the abilities to make it stronger.

There are a lot of things to do in Psychonauts 2 once Raz is able to go outside of The Motherlobe. Apart from diving into someone’s psychosis, Raz will be able to explore other areas beyond the Psychonauts Headquarters. A plethora of side missions will be unlocked by talking to certain NPCs, lots of PSI cards to collect, and more. There really is always something to do in-game and it could take you around 15 or more hours to complete. No to mention post-game state will give you more things to do such as being able to rank up to 120.

Visually, Psychonauts 2 looks exemplary. If Sony has Ratchet & Clank that many considered as a Pixar-like game, many will consider Psychonauts 2 the Pixar-like game for Microsoft. The pristine detail of the characters and the vibrant-distorted world is the best of their kind. Many other platformer games have tiresome environments, but Psychonauts 2 is different as each level has something spectacular to show.

Having played on Xbox Series X, it gives me the opportunity to play it on my PC as well thanks to Xbox Play Anywhere. If you have an option to play the game on either platform, I would highly recommend playing it on PC for the best possible experience but playing it on Xbox Series X does not make it any less good. With the Xbox Series X version, you can play the game in either 60fps at native 4K resolution or 120hz at 1440p. Sadly, only the Xbox Series and PC versions offer Variable Refresh Rates and not other platforms like PS4/PS5. In terms of performance, there have been no slowdown or texture pop-ins. The game loads pretty much at around less than three seconds in between levels.

There is no denying that Psychonauts 2 was worth the wait and safe to say it’s a strong contender for Game of the Year. Not only does it offer exemplary platforming sections, but the narrative also makes it far more enjoyable than the average platformer. Regardless of you being a newcomer or a returning fan, this is an experience you should seriously consider.

[Editor’s Note: Psychonauts 2 was reviewed on Xbox Series X and a copy was provided to us for review purposes. The game was also tested on PC via Windows 10.]

Mix of 3D platforming and action

Combat has been improved but can be annoying at times

How to Obtain a Level 65 Dreamstone in Godfall