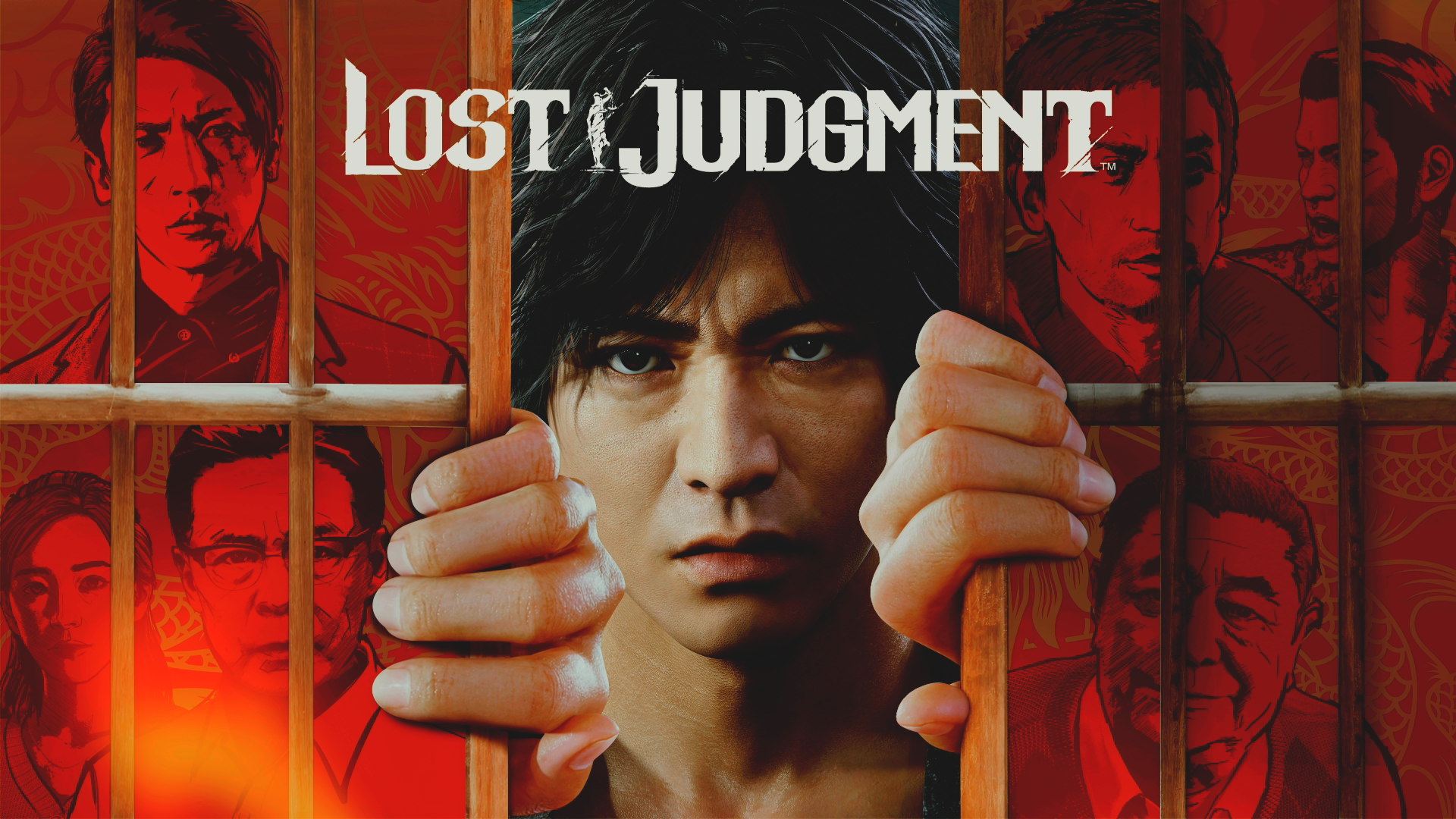 In a lot of ways, Judgment was the perfect spin-off to Yakuza. It allowed players to explore the other side of the world they loved, with it being close enough to understand how they both and do and do not relate to one another. Naturally, with any franchise, there were some bumps that held Judgment back but it was largely a solid experience. With players having a second chance at the series, will Lost Judgment take that much-needed step further, or does it simply double down on previous errors?

Lost Judgment offers a rather deep and interesting story. The adventure starts with two stories going on. Yagami and his detective agency helping a young woman and introducing Akihiro Ehara’s case. They both accomplish what they need to do rather well. In the case of Yagami, it’s the perfect introduction or recap of who he is and why players should care about playing as him. By the end of the case you find out his client was going to end up in the sex trade, but due to his intervention, she is freed from previous mistakes and that terrible fate. As for Ehara, it’s a subtle journey to a much more compelling narrative.

Ehara’s characterization is a huge part of what makes him interesting. Players are told there is compelling evidence against him and Ehara was offered a deal to avoid his sentence. He can resign from the force and have the charges dropped if he doesn’t claim to be innocent. After insisting he is innocent, Lost Judgment makes it a point to paint him as both sympathetic and also monstrous. In one scene you see his reflecting on a life lost and another smirking as if this was all part of a larger calculated plan.

At his hearing Ehara comments on the body, which is shown in the cold opening, explaining how he has a personal attachment to the victim. He goes on to explain how this person hurt Ehara and his family, suggesting problems in the justice system. This ultimately sets the tone for the rest of the story and the reasoning behind the title, Lost Judgment.

For the most part, Lost Judgment explores the concept well. Part of what makes it work is how relatable the core idea is. I think it’s safe to assume most people have, at one point in their life, experienced something where justice failed them. Or, at least related to something in this area, such as the recent acquittal of Bill Cosby. These elements help shape the adventure before leading to the answer. But, before you can decide what to do, you need to figure out what happened.

Similar to Yakuza, Lost Judgment features brawling sections against thugs, people of interest, and more. These are largely satisfying sections, but they can also be rather hit and miss. While combat is relatively straightforward, there are a couple of fighting styles and a couple of combos, some of the advanced moves, grabs, and finishes can be hard to trigger. Unless I was looking a certain way or standing in a specific spot they wouldn’t trigger.

When fighting enemies it’s pretty easy to see where the budget of Lost Judgment went. The characters and some of the moves look quite nice. Who doesn’t love jumping off a wall to punch someone in the first or jumping over someone before smashing a chair against their back? However, the way furniture breaks or a body limps around feels oddly low budget. Ryu Ga Gotoku Studio absolutely made the right choice; it just doesn’t stop it from standing out.

What makes Lost Judgment different are the investigation sections. Similar to Judgment, these will vary based on the person. Tailing is basically stealth that is a nice idea but really takes players out of the moment. Taking photos is at least quick and painless, though all the little details you can do highlights how scripted these sections are. Chasing remains a rough part, where you run after someone following a quasi-quick time event, which can be rather annoying. There are times when inputs won’t register if you’re already doing the action and just aren’t that fun.

Lost Judgment is a step forward but not a massive one. Some of the sections and combat have been improved but they still won’t appeal to everyone. Certain sections will drag and there will be odd additions, such as platforming. As a result, fans of Judgment or Yakuza will likely love it, whereas those unimpressed will almost certainly remain so. Like the franchise is known for, there is a good story, it just can’t carry the rest for everyone.

[Editor’s Note: Lost Judgment was reviewed on PlayStation 5 and a copy was provided to us for review purposes.]

Combat remains a delight, with finishers and more

Improved visuals really show the age of these characters

Some elements look comically cheap and out of place

Investigation sections can be hit and miss