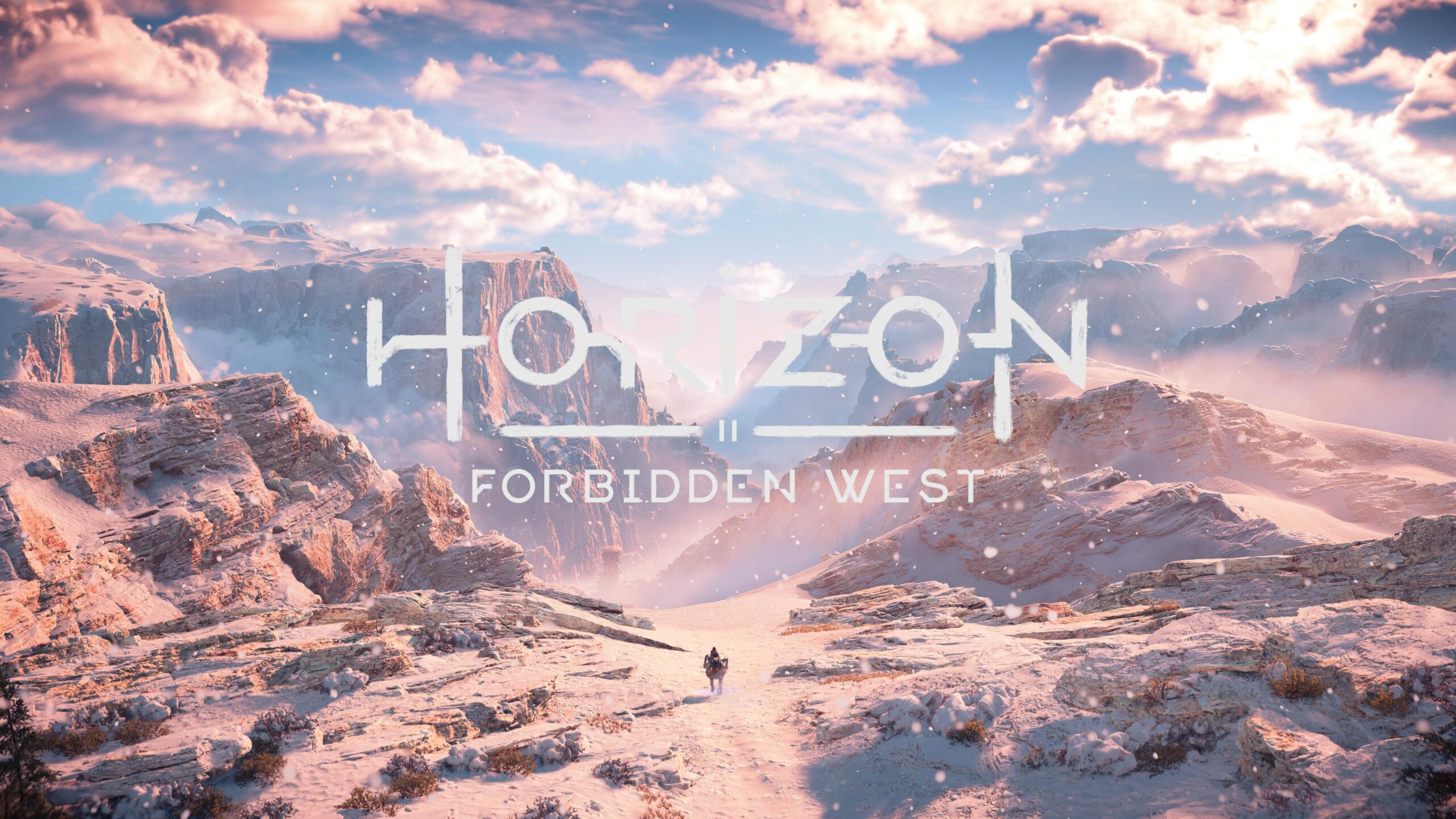 Horizon Zero Dawn was a wonderful achievement for Guerrilla Games. Not only was it a unique take on a variety of genres, but the concept also stood out in so many ways. Even if the original release wasn’t perfect, millions of gamers loved hunting new mechanical creatures and bringing them down through a variety of tactics or well-placed shots. With Horizon Forbidden West promising more, can it live up to these expectations, or was the original beginner’s luck?

Horizon Forbidden West takes place after the events of Horizon Zero Dawn, its DLC, and the comics. Unlike a lot of sequels, Horizon Forbidden West builds on the previous foundation in such a way that the adventure begins with a recap of the original events. Those who haven’t experienced Horizon Zero Dawn will receive a number of spoilers, including many of the twists, with returning fans getting a nice recap.

After the brief introduction and Aloy having to answer for leaving to continue her quest, it seems Hades was not actually destroyed and was part of Sylens larger plan to gain information. This prompts Aloy to travel to the forbidden west for answers, but what she finds raises more questions.

This makes for a great opening act, one that will likely grab returning fans instantly, with the actual execution being hit and miss. For the most part, arcs start off strong with promises of lore or deeper concepts, with a fairly long middle that occasionally drags, ending with a strong finish. It makes sense given Aloy’s journey is less about completing her task and more helping others, though it can make the journey to the next lore dump rather hard. Thankfully, what you do get leaves you wanting more, changing the scope from a mysterious trickster to something far more complicated.

Outside of the main narrative, a number of side characters are given a chance to shine. Even if the core gameplay loop is a fetch, rescue, or some kind of hunt, their charms make those easy to overlook. Characters like Milduf are easily relatable like in his case anyone with a background in retail will likely understand him immediately, with charming dialogue that helps sell their struggle or goals. This makes the side quests a little more enjoyable, especially once you see familiar faces or become enthralled by their struggle.

The gameplay is both familiar and different from Horizon Zero Dawn. Aloy will still need to find various mechanical animals, including a wide variety of new ones, locate weaknesses and exploit them to collect specific materials or just survive, but it’s a little deeper this time. Not only are there various ways to enhance your own playstyle, such as benefits for fighting on the amount or using specific weapons, but AI also behaves differently.

Once engaged, enemies are extremely hostile with attacks that force Aloy to react. These include strong sweeps, devastating bombs to even terrifying guns. To counter this players need to decide their best tactic. There are a lot of benefits to avoiding conflict, slowly taking out enemies, and getting favorable positions. Even traps can go really far once you understand what needs to be done. Likewise, there are certain benefits to building out multiple elements to exploit various weaknesses. Something that is easier on certain later enemies with fewer configurations. And for those stubborn players, essentially every fight can be completed with your favorite weapon, you just might need to work on your defense to get it done.

A lot of the newer enemies play into this concept quite well. They’re given tools to keep you guessing or might just force you to change your tactic. It can be frustrating at first, like having a Clawstrider rush, dodge it, and still end up taking damage from its tail but long term you’ll develop strategies to overcome these enemies. And for those who struggle, there are a wide variety of accessibility options.

Beyond simple things like more time to pick weapons or marking key items, there are reminders on how to play and even customizable difficulty. Even if you don’t arguably need the options, it’s nice to have the ability to find your ideal version of difficulty. Maybe it’s enemies having more life and you taking less damage, auto-healing to just having a slight edge with more time to aim at the highest level. However, some aspects might take things a bit too far.

Even with all of the options off, some players might be put off by how accessible Horizon Forbidden West can be. Not only will Aloy typically reveal what needs to be done, be it climbing out of water or an enemy weakness, but her Focus also simplified the world. Key collectibles and climbable objects can be found by simply tapping it. Even without that, there is a lot of obvious iconographies, especially given a lot of things glow neon orange, that can make your adventure feel more linear than it actually is.

Despite this, fascinating locations and impressive graphics help bring Horizon Forbidden West to life. Locations feel different, each with its own themes, designs, and settings, with countless details. It doesn’t matter if you’re fighting an enemy, exploring an underwater world, or just walking across the desert, it’s a fascinating world brought to life through some of the most impressive graphics on the market.

Horizon Forbidden West is going to appeal to players who loved the first or wanted just a bit more from it. It’s very much so a sequel, in that it doesn’t reinvent the wheel, though it does a good job of bringing out the various mechanics and concepts. It still might not be perfect, be it a little too much guidance or certain play styles simply not appealing to many people, but it gets enough right to be enjoyable. If you’re on the fence I’d say it’s worth the plunge and if you’re on PlayStation 5, absolutely worth seeing this impressive world.

Combat can be hard, engaging, thrilling, tactical and fun

Some of the best graphics out there

Side characters make their moment count

Solid story with some enjoyable twists

Accessibility options make it so almost anyone can complete this adventure

Some aspects are so easy it might turn some players off

Several quests go on for too long

Lot's of collectibles to find, but offer very little in the grand scheme