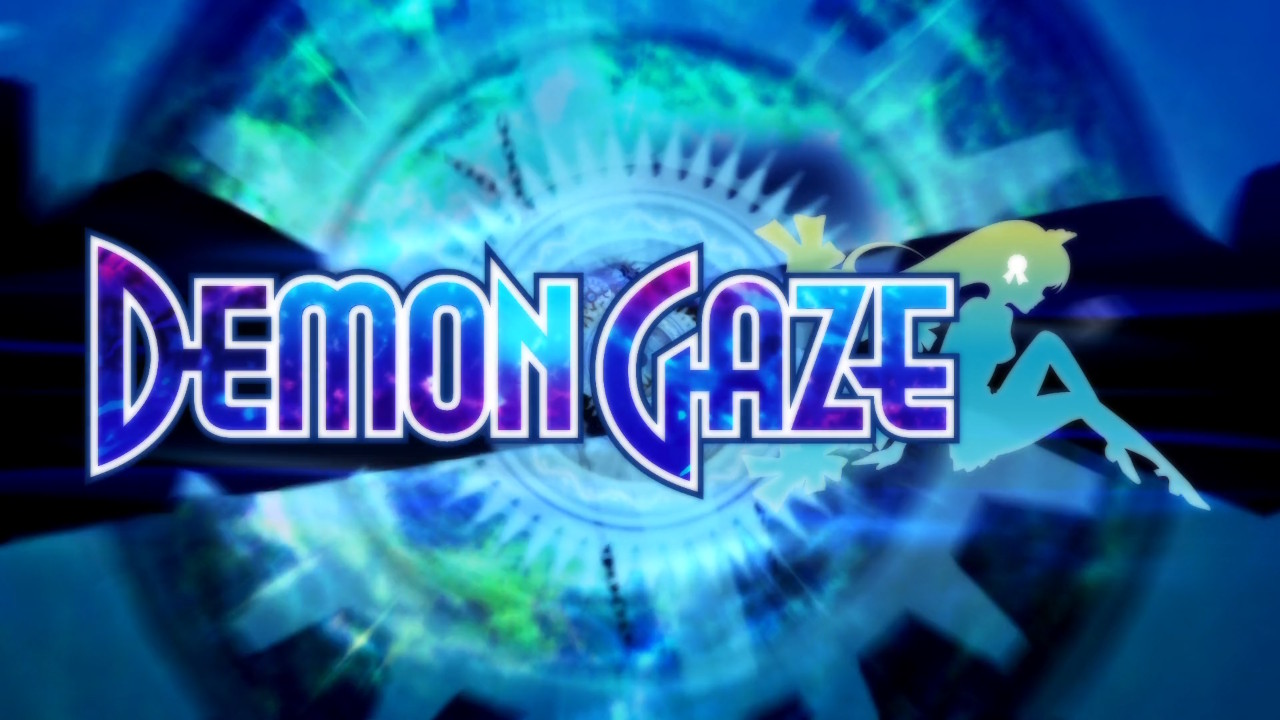 The frustrating thing about unsuccessful consoles is missed experiences. Freedom Wars, Soul Sacrifice, and a few others were released on PlayStation Vita and remained there. There is still hope of a Nintendo Switch situation, where all the notable titles that can transfer, do, but thus far the process has been slow. The latest is Demon Gaze Extra, which is more well known for its sequel. Taking place in a dungeon and being similar to some other recent games, is this a forgotten classic or something better left in the past?

There really isn’t much to Demon Gaze Extra’s story. You have the ability to seal demons with your eye, so you venture to various kingdoms to deal with their threats. Instead of having a larger narrative, Demon Gaze Extra chooses to work on character relations.

Most of your time will be reading silly dialogue about owing rent on your room, characters giving smart remarks, and things of the like. They go from being amusing to a bit cliché, though the overall experience is strong enough to keep players engaged. Especially when a big part of the experience is building your team.

Similar to Undernauts: Labyrinth of Yomi, which has a special DLC collab, players are given an impressive array of character designs to pick from. These include animals, cool warriors, schoolgirls, and practically everything in-between. There are also various ways to build a character, race, class, and other things you’d expect from an RPG. None of these choices impact looks, though they change function, attacks, and things of the like.

The gameplay loop is also pretty basic. You’ll get a task, like defeat a demon at a certain location and then explore that location trying to seal circles to bring out the foe. Each location has a fair amount to see, including secrets you can find by kicking walls, along with paths that require later resources or specific tactics.

Unlike some later games, none of these levels are overly complicated or deep. Most of the levels feature wider designs or basic paths that limit exploration. However, that isn’t to say it’s an easy place to overcome.

Battles can be incredibly hit and miss. Like most dungeon crawlers, players don’t have much control outside of picking commands and targets. Enemies appear in a row, though they can come in waves. Sometimes it’s three sets of enemies, other times it’s a single foe. What makes it miss is the randomness involved.

Some of the hardest battles are less tactic and more unexpected bad luck. While enemies can freely leave combat, it isn’t uncommon to have multiple foes as well. A fight you might’ve won at one point might gain more and more enemies until you have no more options. Where this can be scary is when using demons.

Even if your power lets you control them, they’re stable for a set amount of time. Using them decreases it, so you can’t rely on demons to clear every problem. Each turn brings them closer to going mad, a state where they act on their own accord. They might help you, though it’s also possible you’ll take damage or maybe even die. It’s amusing at first, though long term it can make stages drag. Not like an additional seven enemies is predictable, nor is there much you can do if it keeps dragging on.

This is also a problem with the early game. Most fights are just trading blows until you unlock additional skills or demons. This can also make it fairly easy to take damage, increasing your trips to the inn (base), which cost you money, along with reviving allies or purchasing any equipment. Thankfully, once things get moving it is a little better but it takes a fairly substantial investment.

There really isn’t much to say about Demon Gaze Extra. The story has some cute character interactions, but nothing overly different. Locations are largely linear, with most fights turning into a series of inputting the same commands. Add in a few extra waves from time to time, some stages that will overwhelm and unlucky situations and it can take away from the experience. This doesn’t ruin the experience, though it’s little more than an average dungeon crawler with a cute look.

[Editor’s Note: Demon Gaze Extra was reviewed on Nintendo Switch and a copy was provided to us for review purposes.]

Engaging combat that requires some consideration

Fights can drag on

Story is nothing special