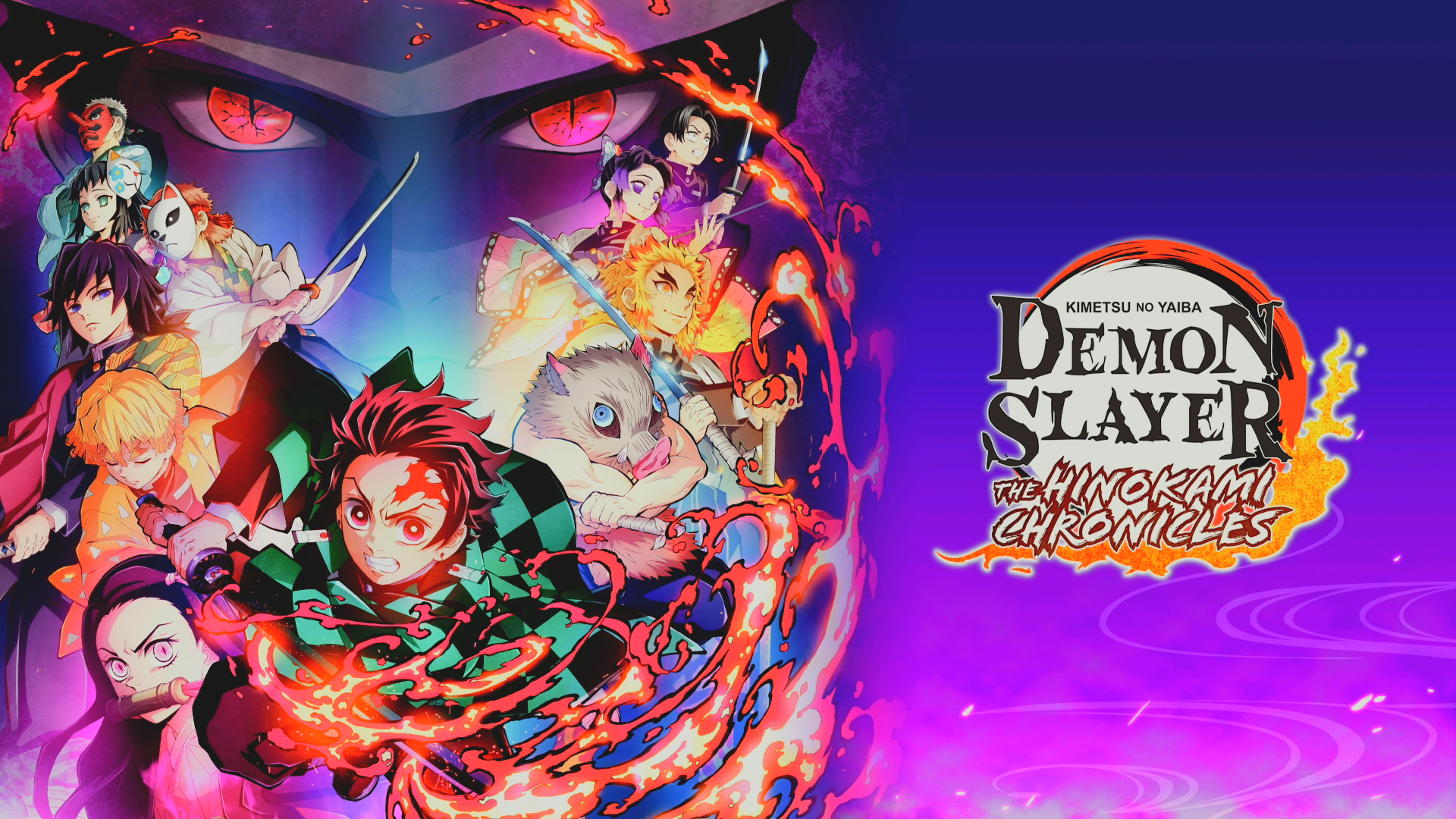 After two of Shonen Jump’s infamous big three ended, there were questions as to what, if anything, could replace them. That wasn’t too long, with Demon Slayer appearing just a little before Bleach concluded. Since then the series has been extremely successful, leading to an anime series, stage play, and, of course, a video game. With Demon Slayer -Kimetsu no Yaiba- The Hinokami Chronicles having big shoes to fill, can long-time anime developer CyberConnect2 deliver a hit or is this an experience that needs to be slain?

Like most anime games, Demon Slayer -Kimetsu no Yaiba- The Hinokami Chronicles retells the first seven or so arcs, essentially ending where the anime is also currently at. With so much ground being covered, the story is presented largely as bullet points. It’s enough for fans to know exactly what to expect, with newcomers getting a vague idea of what Tanjiro Kamado is and the journey is he about to take.

Much to CyberConnect2’s credit, most of the important scenes are present. There are also a decent number of optional scenes that give context for players looking for a fuller experience. Beyond cutscenes, a good amount of space is given to filling out the experience.

Instead of just having a series of cutscenes and fights, the story also features explorable areas. This makes the struggle of getting through the final selection arc, navigate through town, and the like a little more rounded. With that being said, it’s also largely shallow content.

Linear paths, set objectives, and a map that shows exactly what to do make these experiences more of a checklist. There is no sense of discovery. I talk to a person, they give me some dialogue that relates to the story and then you repeat it for each and every other item. Demon Slayer -Kimetsu no Yaiba- The Hinokami Chronicles attempts to avoid this by adding mechanics, like following the demon’s scent, but it still just takes you to another marked location.

Upon clearing story, you should unlock most of the characters, alternate costumes, and more. The things you don’t can either be purchased or repeated to obtain the reward. The nice thing is anyone uninterested in S ranking every stage or finding every item can purchase your way out of it.

Similar to the story itself, Demon Slayer -Kimetsu no Yaiba- The Hinokami Chronicles shines brightest when combat is involved. Despite being a seemingly simple game, there is enough depth to keep things interested. Even though the basic commands are attack, jump, chase, skill, and guard, hitting attacks in a specific order, position, and whether or not you’re jumping will change what happens. These changes aren’t massive, but enough where you don’t repeat the same combos until someone loses. There is also a boost, trades a powerful special for enhanced normal attacks, along with an actual special, parry, and grab. Each of these moves are far more animated, giving the experience a more intense feel. Zooming into Kamado’s face for a headbutt, swirling waves around your blade, to dramatic sequences for large damage make combat feel entertaining.

That being said, Demon Slayer -Kimetsu no Yaiba- The Hinokami Chronicles could use a few more characters. At a mere 18 characters, there are some glaring omissions and the roster can feel rather lacking. Thankfully, there are alternate costumes and more in an attempt to flesh out the characters, though that only goes far. Especially when, once you finish the story, there really isn’t much to do.

Training is largely superficial, asking players to win matches quickly or use a specific attack. They somewhat brand out, such as combo requirements, yet this might give players 20 minutes of activities to complete. Versus, be it online or offline, is all that remains. This means versus and upcoming DLC characters, some of which will be free, to carry the experience. This can be a tall order, especially when there is only so much to see and do to begin with.

To put it simply, Demon Slayer -Kimetsu no Yaiba- The Hinokami Chronicles is in an odd place. The story covers what it needs to, giving it enough content to fill complete for fans and newcomers alike, it just feels hollow. I could ignore everything, look at the map and complete almost every objective. The training follows a similar path. Giving players optional objectives can be a delightful challenge, but most of the stages are rather shallow. This leaves versus, a mode that can be enjoyable enough to warrant entry but that will hinge on what you’re looking to do. If it’s reliving the initial arcs and casually play some matches, you’ll likely love Demon Slayer -Kimetsu no Yaiba- The Hinokami Chronicles. However, if you’re expecting more of a fighter with more modes and length, you’re going to be disappointed.

[Editor’s Note: Demon Slayer -Kimetsu no Yaiba- The Hinokami Chronicles was reviewed on PlayStation 5 and a copy was provided to us for review purposes.]

Deeper than you'd expect, with plenty of rewards for more skilled players

Story covers a lot of ground and, all things considered, does so well

Unlockable costumes are something I'm always happy to see

Has Japanese and English voices

Small roster of only 18 characters

Limited modes and content really puts a damper on things

How Long is Demon Slayer -Kimetsu no Yaiba- The Hinokami Chronicles?