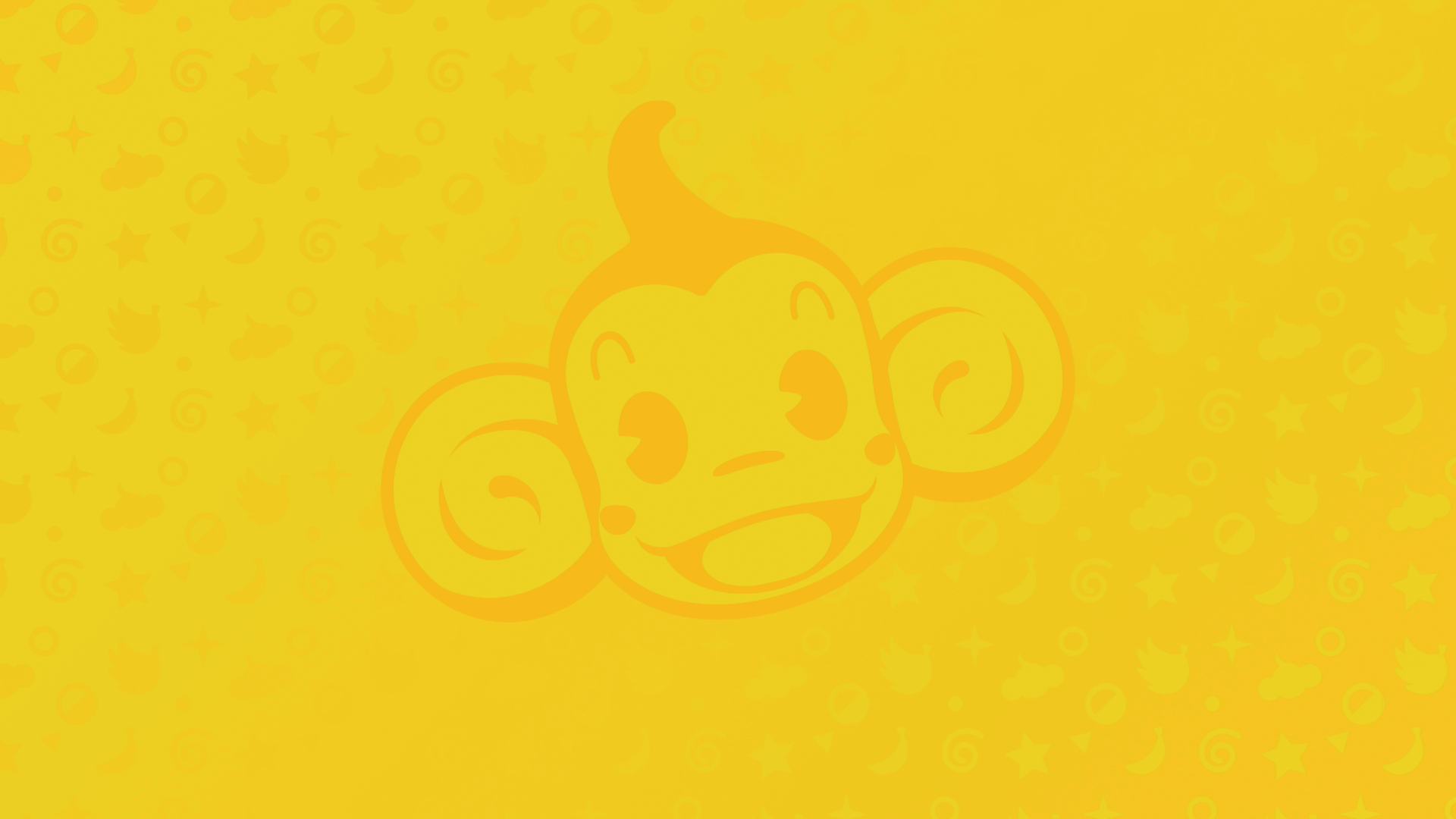 Part of what makes gaming a fascinating medium is the range of content. As great as some of these over-the-top adventures can be, sometimes players find themselves wanting something different. This could be an unusual adventure, classic or simple fun like Super Monkey Ball. The franchises deceptively simple approach to puzzles, finesse and problem-solving has resulted in countless fans fighting for their bananas across a diverse range of levels. With the latest installment, Super Monkey Ball Banana Mania, including an overwhelming amount of content, is it a reminder of why the franchise grew, or is it more of a relic from a forgotten time?

While Super Monkey Ball Banana Mania features a story, it is about as deep as you’d expect. Essentially, Dr. Bad-Boon announces an evil plot, and AiAi and his crew race off to deal with it. These scenes are largely conveyed through brief videos that explain the general idea in a minute or so through cute visuals and smart cues.

Naturally, the success of Super Monkey Ball Banana Mania doesn’t rest on whether or not AiAi defeats Dr. Bad-Boon, but the puzzles themselves. With over 300 stages to overcome, there is a wide variety of problems and mechanics to figure out. This is part of what made Super Monkey Ball successful in the first place.

For those who have never played a Super Monkey Ball title, the gameplay loop is deceptively simple. You control your character, be it AiAI, Kazuma Kiryu or Beat, through some kind of maze. As I said, it’s deceptively simple. Where things get interesting is every stage is timed, there are a wide variety of collectibles to obtain, along with whatever other problems await.

Part of what makes the experience work is how creative the problems can be. Even if a lot of stages stick with holes, blockades, spinning traps, and things of the like, certain mechanics require specific tactics. For example, treadmills require more velocity, and bump position really matters. These mechanics alone make it hard to overcome certain stages, with a good number of collectibles in obtuse locations or just short of danger.

Best of all, Super Monkey Ball Banana Mania is ultimately about having fun. Players stuck on levels can freely skip them, earning none of the rewards, but allowing players to experience new problems. There are also harder versions for hardcore players and practice for anyone just looking to get it done. There is no shame in doing what needs to be done, as long as it’s fun. Not to mention various forms of ranking, pushing players to the pinnacle of Super Monkey Ball efficiency.

Outside of the traditional moves are various mini-games to play with friends/family or against AI. Some of these play into the concept of Super Monkey Ball, like billiards or bowling, with others getting out there. Monkey Shot happens to be a rail shooter, there is landing on a target, a fighting mode, and even tennis. Each of these provides various challenges and are surprisingly in-depth. With each mode featuring multiple versions or levels, it feels like more than a small add-on.

After finishing various stages you’ll likely complete missions. With over 700 total, there is plenty of challenges and tasks to keep anyone busy. Each mission will reward players with various amounts of points. These can then be used to purchase additional characters, a wide variety of cosmetics, or unlock additional content like reverse mode.

Despite Super Monkey Ball Banana Mania having a decent learning curve, it’s the type of experience that is simply fun. It didn’t take long for there to be a stage that required a few attempts to master and enough content to keep most players going a long time. This, along with cosmetics, additional modes and more is a delightful experience that is sure to make fans and newcomers alike happy.

[Editor’s Note: Super Monkey Ball Banana Mania was reviewed for PlayStation 5 and a copy was provided to us for review purposes.]

Unlockable characters, cosmetics and modes is a welcome treat

Literally hundreds of levels to challenge and delight

Includes various accessibility features if you find yourself stuck

Learning curve can be steep

Can, at times, be frustrating

Diablo II: Resurrected - How to Display FPS and Ping on PC