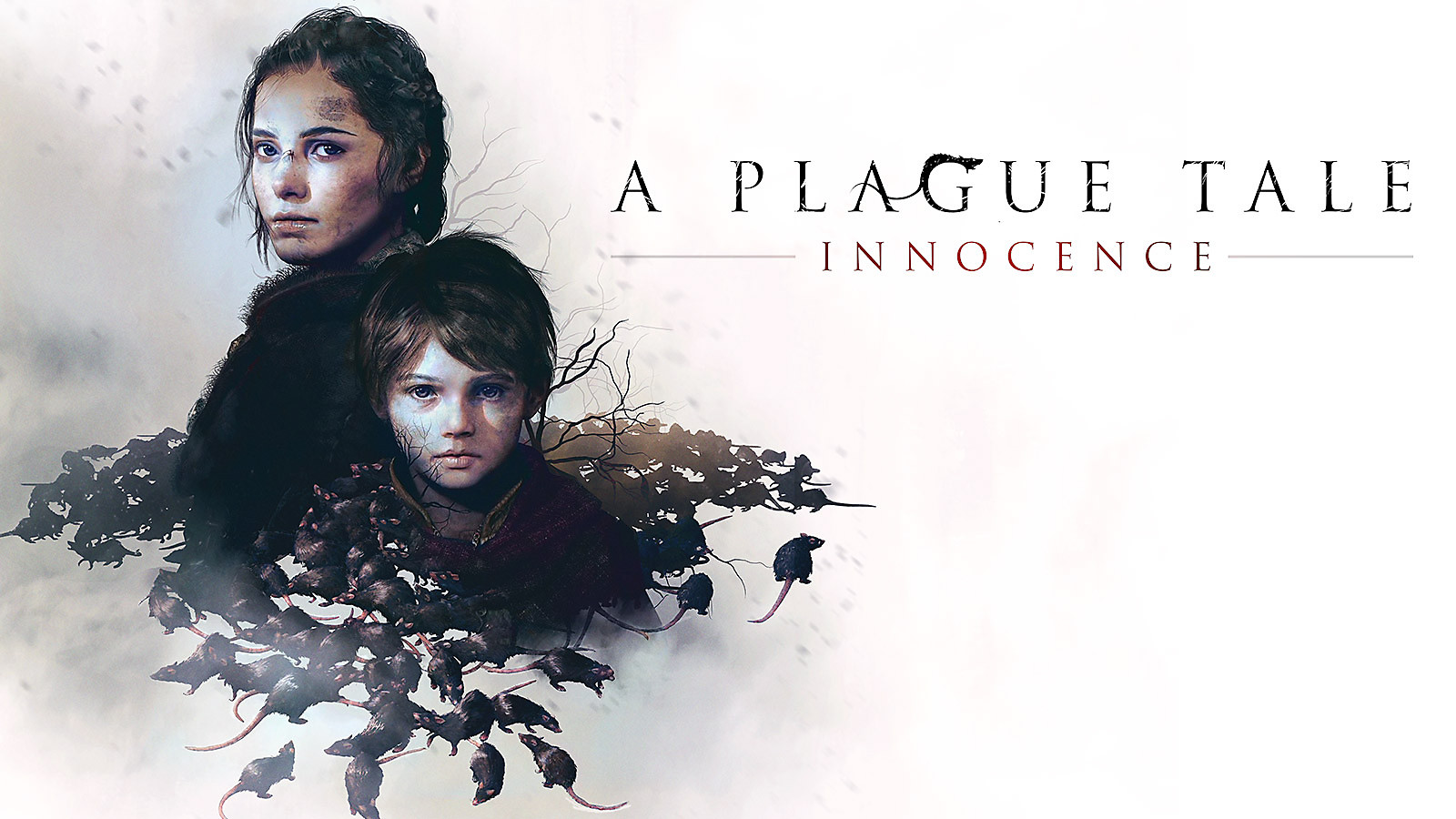 In the last couple of generations, gaming has evolved as a medium. Originally it was a silly place to experience outlandish situations, like frogs riding jet skis or random things made of clay fighting, but it has grown to be so much more. Different takes on novels, interactive adventures, and cinematic stories have shown what the platform can be. When A Plague Tale: Innocence was first shown, it was clearly a story first, just presented in a way that leveraged the medium to ultimately elevate the adventure. With it being successful enough to spawn a sequel, set to release sometime next year, Asobo Studio wanted to make sure everyone got to experience A Plague Tale: Innocence, resulting in an enhanced port (and Switch release). With improved visuals and performance, does it take this adventure to the next level or did it age poorly?

As the name suggests, A Plague Tale: Innocence takes place in the mid-1300s during the Black Death. Even centuries later, the bubonic plague is not far from memory, largely thanks to our own pandemic, COVID-19, which occurred following the initial release and makes the story a bit more poignant.

A tale of siblings overcoming the plague

A Plague Tale: Innocence follows Amicia de Rune, a young girl from a noble family, and her younger brother Hugo on an adventure to overcome fear and paranoia spawned by a very real and terrifying threat. The core issue is simple, Hugo was born sick, leading to fears of him being responsible for the plague being spread by hordes of rats.

Even if this covers the core experience, A Plague Tale: Innocence is largely about family and relationships. Amicia and Hugo’s relationship is as important as the story, which ultimately leads to supernatural elements and plans of domination, making the story a bit more relatable and engaging. It’s the type of thing where a lot of things are going on but it’s absolutely worth the ride.

As for the experience, Asobo Studio made the bold choice to make this a survival horror adventure. Amicia and Hugo are simply not in the position to kill all their problems, much less take the inquisition on directly, resulting in every scene relying on puzzles and clever use of resources. Most puzzles are solved by using Amicia’s sling in a way that creates a desirable outcome. Maybe that is knocking something over to distract a guard or creating a fire to keep the duo safe but it makes the adventure feel unsettling, something the setting takes to another level.

Overcome the overwhelming presence of rats

Rats aren’t just the supposed source of the black plague, something that lately fits with theories on what happened with the historical event, they’re an overwhelming force. They exist in swarms and move around making everything a little unnerving. The improved visuals and processing power only stand to make them even scarier. These can be far more terrifying than zombies, supernatural creatures, or whatever Hasan is cooking up because their threat is constant and power overwhelming.

This is also what makes A Plague Tale: Innocence so good. It isn’t the deepest game mechanically, just look for things that you can manipulate and then figure out how to do it, it’s the setting and background that add to the experience. It’s the type of story almost anyone can enjoy, with gameplay that serves to, if nothing else, advance the narrative. Improving the details only brings out the best parts, as these are what made the adventure originally stand out.

For the most part, A Plague Tale: Innocence knows what it wants to be and does a fantastic job building towards that. It’s a horror game that feels real and like survival hinges on using the world to your advantage. The story is also engaging, thoughtful and while it does go in its own direction towards the end, certainly relatable to the current situation around the world. Naturally, it won’t appeal to everyone but if you’re a fan of the genre you’ll likely grow to love what this adventure has in store for you.

[Editor’s Note: A Plague Tale: Innocence was reviewed on PlayStation 5 and a copy was provided to us for review purposes.]

Fantastic story that is even more relatable

Can feel a bit on the easy side