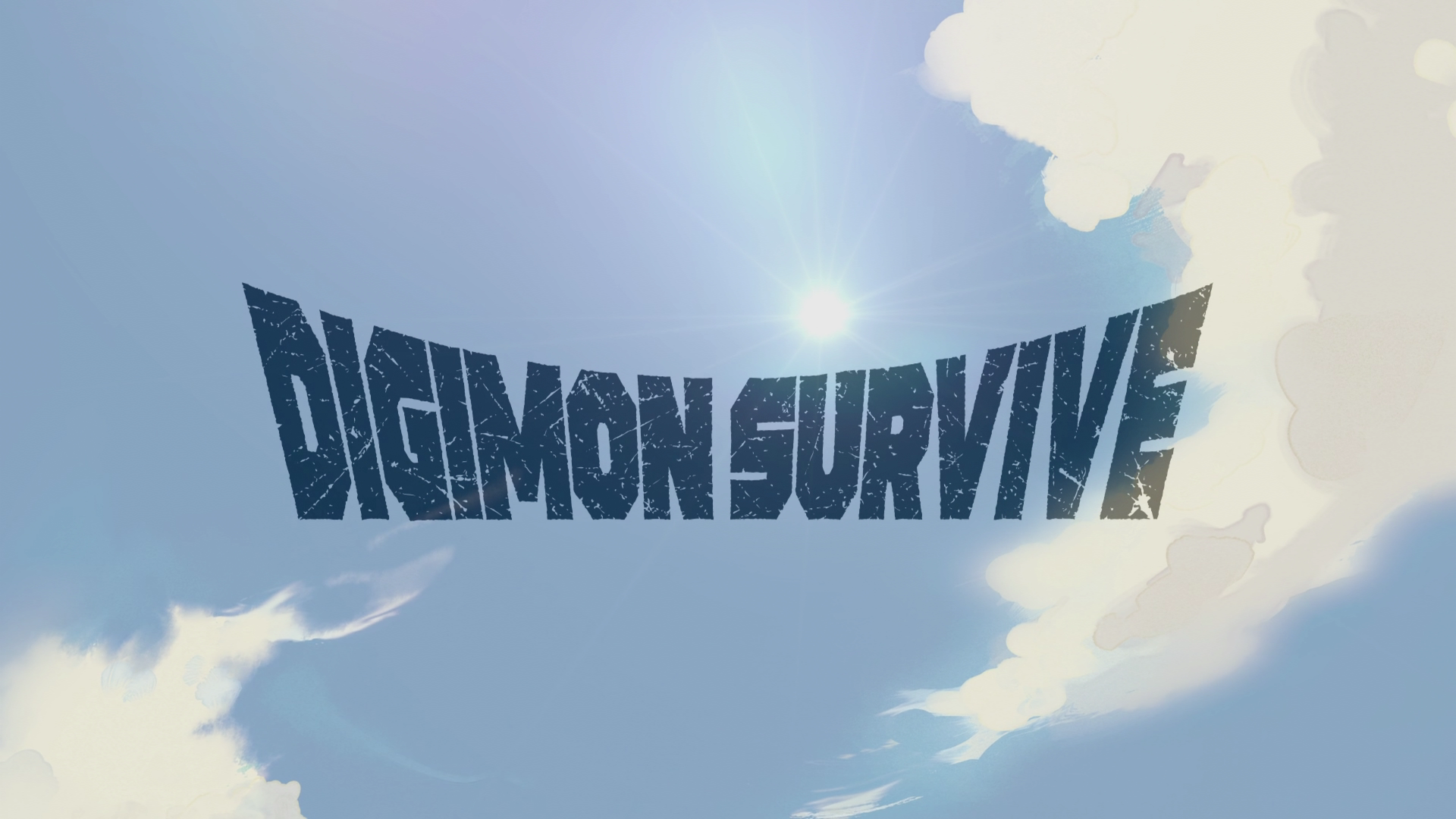 It’s interesting how franchises evolve and adapt over the years. Back when I was a kid, Digimon took the idea of the iconic Tamagotchi toys and tried to make the concept appeal to boys. The result was a digital pet that could evolve in many different ways, based on various conditions, along with the ability to battle others. It was highly successful, spawning multiple anime series, card games, and more. Most recently, we’ve seen various takes on the Digimon concept. Unlike the original games, which were built on the foundation Monster Rancher made, these would use different genres to see what worked. With the latest Digimon Survive, we moved to the visual novel with an SRPG twist. This gives it a lot of potentials, but does it live up to it or fall short?

The core narrative is an unusual mixture of the usual Digimon setup with a dash of eerie intrigue. This begins with players seeing two kids fighting off hostile Digimon, but when the situation goes south, one makes a sacrifice to save the other. After this, the scene skips to a more traditional school setting where players control Takuma Momozuka, a somewhat average student, before going on a field trip to a notable place. Once there, they notice some unusual activity, eventually finding a shrine, an older religion seemingly based on Digimon and the creatures themselves.

The Cast and their Digimon

Part of where things go south is the overall approach to narrative. Instead of quickly jumping into the situation and getting players involved, the first hour or so builds up to meeting your first Digimon. It’s not precisely a climatic event; I mean, Takuma is shown to be with Agumon on the cover to protect you. It’s a reasonably standard loop for Digimon, something the anime did in every iteration I watched, with the following scene doing the same thing to hurt the first act.

Instead of making it an organic adventure, one where you wonder what will happen, there is a brief opening that shows each of the kids with their Digimon. Naturally, when it concludes, and the kids slowly meet their companions, it lacks a lot of weight. I’m no longer wondering how they will survive or what partner they will get; it’s more waiting for it to happen. Not only does it hurt the narrative, it honestly removes the little tension present. However, this is far from the only example of that.

Initially, the “bad” Digimon are characterized as characters with black auras and red glowing eyes. It’s a tad on the nose, to the point of it being rather cheesy. Not the fun kind we’ve seen from the franchise, such as Etemon, but the kind you’d see in a cheap horror movie. These quirks don’t just hurt the opening; they make the introduction rough.

Players start by waiting for their Digimon and have a tremendous build-up for something spoiled in the opening, for a narrative that takes a while to get to the point. This is unfortunate, as there is a charm in the more traditional strategic RPG elements.

Every fight is about position and tactic and building your team to your preferences. This would likely go over a lot better in a more traditional RPG or with a faster introduction. Instead, it’s lost and slowly becomes more important over time. The same can be said about choices.

Since this is primarily a visual novel, actions play out based on choices. Who you talk to, what you say, and how you respond will alter various metrics to change the adventure. These are almost always responding to a situation or what other characters are doing. So if a Digimon attacks, you can engage, run or wait, making many choices feel inorganic. Who buys a Digimon game without wanting your monsters to battle at some point? But that still makes up a lot of the narrative options.

Many Paths to Evolve and Protect

Still, it isn’t all bad, though. Digimon Survive makes the most of the settings by giving them a lot of life. Traditional places are filled with energy, some eerie places are pretty creepy, and the exciting stuff evokes a fair amount of emotion. They did an excellent job with that and how characters are animated. Sure, they sometimes have overly exaggerated looks, but for the most part, they look fluid and quite lovely.

I wouldn’t say Digimon Survive is a bad game, but it absolutely won’t appeal to everyone. Anyone expecting a combat-heavy title will be disappointed, as will anyone hoping it will step far beyond its roots. However, if you go in expecting a traditional Digimon story that tries to change things up and is willing to invest about two hours before it finds its groove, you’ll probably enjoy it. Unfortunately, I don’t think that is many and, in some ways, is a lot to ask, making it a hard sell.

[Editor’s Note: Digimon Survive was reviewed on Xbox Series S and a copy was provided to us for review purposes.]

Interesting take for the franchise

Digimon have a lot of paths for evolution

Graphics are surprisingly good for this type of game

Narrative takes a while to find its groove

Far Cry 6 By Ubisoft Is Free To Play This Weekend