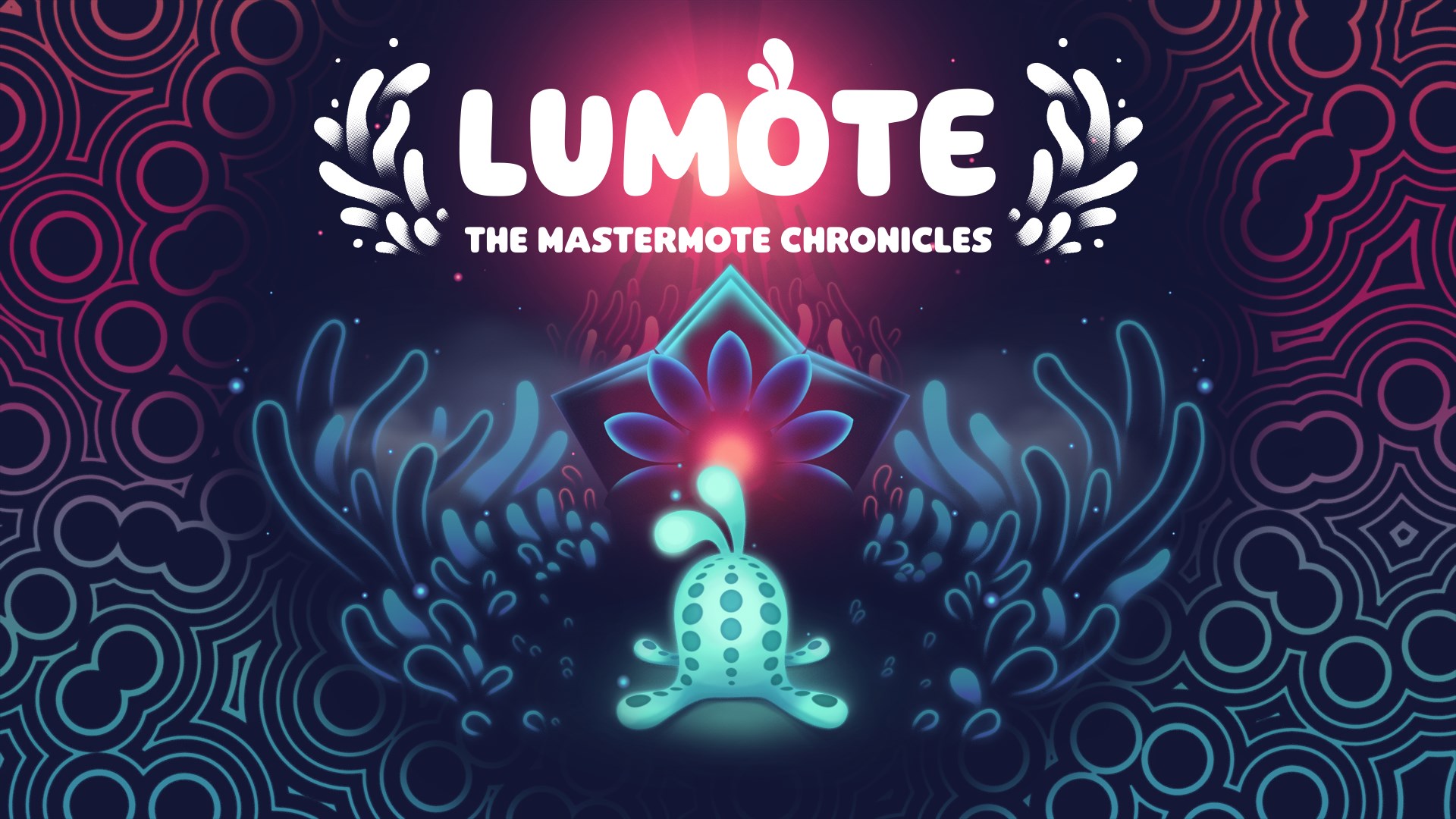 Digital distribution has paved the way for a wide variety of new and unique experiences. It allows developers to explore fun ideas or neat concepts, without having to worry about logistics, pricing, or any of that. Every genre benefits from this in some way, but likely none more than a puzzle. It makes it extremely easy to bring an engaging experience to players without some of the negatives. One of the most recent examples of this is Lumote: The Mastermote Chronicles. The colorful and vibrant puzzle game hopes to test gamers with a wide array of puzzles, but does it work out for the best or does it fall short?

Lumote: The Mastermote Chronicles is an incredibly straightforward experience. Not only is there no title screen, players are just thrown into a neon world where they need to figure out how to progress. As a puzzle veteran, some simple trial and error resulted in the information I needed to tackle each puzzle, though for those who don’t get it the first couple of rooms will give you cues to progress if you’re struggling.

Much to Lumote: The Mastermote Chronicles‘ credit, there is a good linear progression. Each room builds off the previous ideas, eventually becoming more and more complicated. It took a fair amount of time to make me question how a puzzle is solved, though it does eventually get there and builds increasingly complex over time.

Every puzzle has the same basic solution. There is a block that needs to be moved to a bed of flowers to open the door. Some rooms have one, others two or more, with every puzzle involving some variation of this. Earlier stages are about understanding positioning or placement, with later stages adding obstacles, unlocking paths, and changing activation colors.

One of the biggest praises I can give Lumote: The Mastermote Chronicles is the solution is typically related to the pieces available. One of the first puzzles that got me to question for a moment involved a red laser connected to a moving plate. The solution doesn’t feel obvious, though it eventually becomes obvious when you work back from why the laser is positioned there in the first place.

An Idea of How Vibrant Lumote: The Mastermote Chronicles Is

What makes these solutions great is the lack of need to look things up. There isn’t some extremely obtuse solution, though some of the collectibles are hidden in such locations that long-standing gamers will think to check, it’s just about figuring out how to bring the gap between these two situations.

The unfortunate thing is that Lumote: The Mastermote Chronicles really isn’t that long or complicated. Each location is pretty, due to the vibrant and striking colors, though it eventually all feels the same. There also isn’t a ton of content to explore, with an experienced player finishing the whole thing in an hour and a half or less. Even without that, you can quickly motor through a large portion of the game in very little time.

There really isn’t much to say about Lumote: The Mastermote Chronicles. It’s a charming puzzle game that offers a fair challenge. It absolutely has appeal, both in design and approach, there just isn’t much of it. And, due to the nature of the genre, additional play-throughs will just be easier due to remembering the solution or recalling how the mechanics work. Still, if you like cute puzzle games, Lumote: The Mastermote Chronicles delivers on that.

[Editor’s Note: Lumote: The Mastermote Chronicles was reviewed on PS5 and a copy was provided to us for review purposes.]

Puzzles are solvable by working the solution out backwards

It takes a bit for puzzles to get challenging

Not a lot of variety