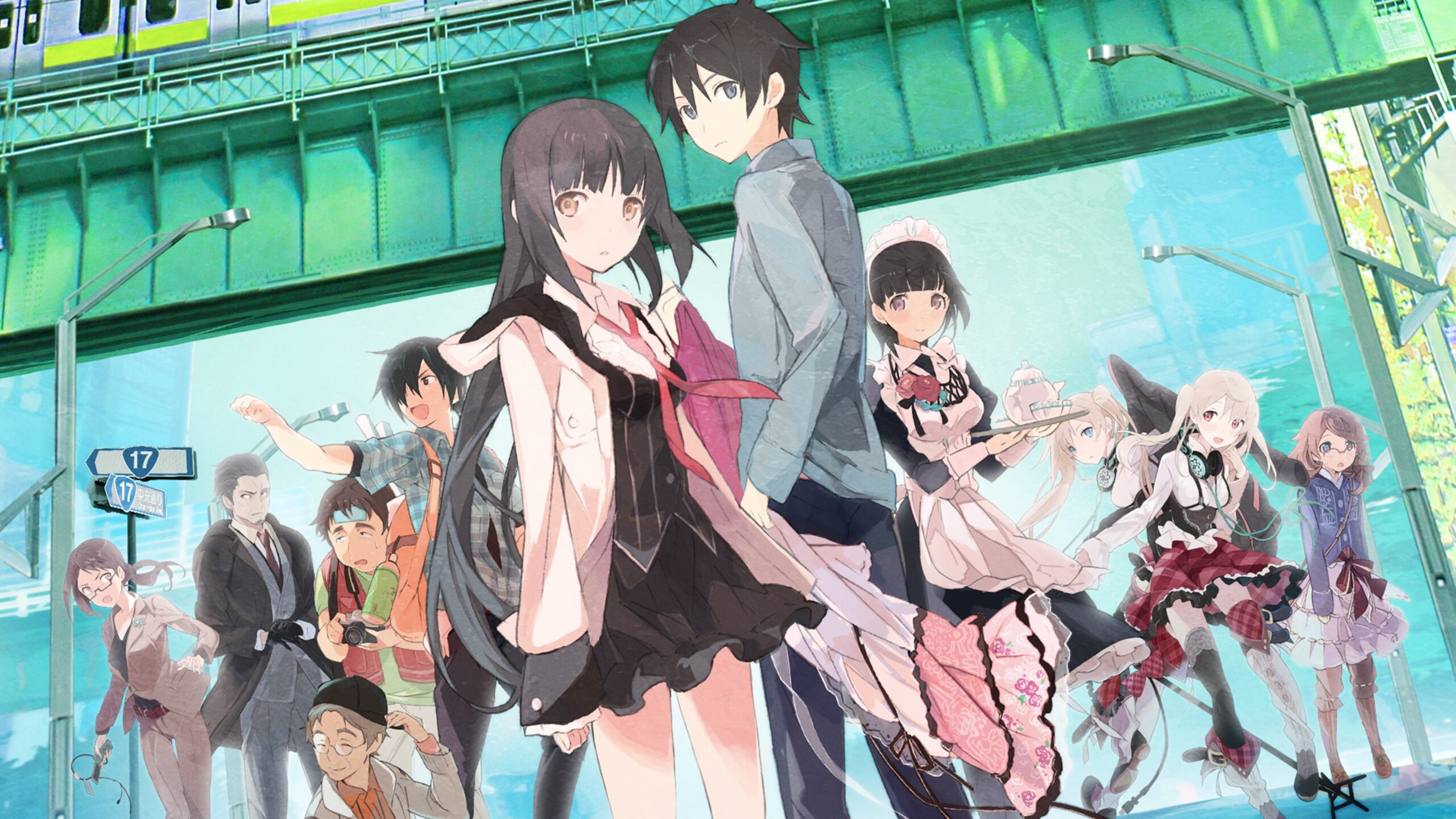 Backward compatibility is probably one of the best long-term features gamers got. It allowed them to play their beloved games, possibly with better loading times, without having to have multiple machines installed. Unfortunately, Sony, one of the original first to include this feature, went in a weird direction with PlayStation 3 and some things were lost. This has made playing certain classics extremely difficult, resulting in things like Demon’s Souls remake and, most recently, Akiba’s Trip: Hellbound & Debriefed. The unusual experience asked players to fight vampires by removing their clothes, which is still quite unique to this day. But, unique concept or not, is Akiba’s Trip: Hellbound & Debriefed worth revisiting, or is it better left in the past?

Akiba’s Trip: Hellbound & Debriefed starts with a rather straightforward premise. A Kageyashi, a vampire-esque creature, is fighting the player-created character and his friend. With strong disdain for humans, he easily overpowers both before having his sister take him away. Shortly after, players learn of an organization called NIRO, which is centered around defeating Kageyashi, by exploiting their greatest weakness, the sun.

As players progress, they will meet new allies, go down various ending paths, fight these terrible creatures. Depending on various conditions, who you meet and what you learn about them will differ, giving multiple playthroughs value, assuming you can survive the mean streets of Akihabara.

Even though Akiba’s Trip: Hellbound & Debriefed is an action game, the gameplay is extremely rough. Players need to make use of attacks that target the top and bottom of a character. Enough damage will remove that piece of clothing, exposing their body to the harsh sun. Not only is this system rather limited, it feels very dated by today’s standards. It will take some getting used to and is a bit slower than you might expect. Even fights against nobodies can take a bit longer than you might expect and will require some dodging and smart tactics to survive.

When you’re not fighting enemies, players can explore a then accurate version of the actual city of Akihabara. There are people to see, dialogue to exchange, and even stores to enter. It’s a neat concept, one that stands out, if only for the novelty of it all. Once you get past that idea, it’s really no different than any other RPG town. Go to shops to purchase gear or supplies, find allies and move around to see different foes or trigger specific events.

While all of this probably sounds okay on paper, Akiba’s Trip: Hellbound & Debriefed doesn’t do much to bring the classic forward. Everything feels rather rough, be it combat, tutorials, menus, graphics, even animation, making it rather hard to play. Usually, the goal of a remake or remaster is to bring the experience forward and somewhat modernize it, whereas this feels like it would be rough, even when the game itself was originally released.

Cool concept aside, Akiba’s Trip: Hellbound & Debriefed brings the classic forward without really modernizing it. The gameplay is very simple and rough, dialogue is a tad cheesy, backgrounds are very simple and low resolution and it just keeps going. There are some charms and it will absolutely appeal to fans of the series but without that love, it’s an experience that didn’t age particularly well and this doesn’t do much to help.

[Editor’s Note: Akiba’s Trip: Hellbound & Debriefed was reviewed on PlayStation 5 and a copy was provided to us for review purposes.]

Town has a fair bit to it and offers a neat experience, at least at the time

Quests are bland and boring

Cris Tales Guide - Five Tips to Have a Good Time