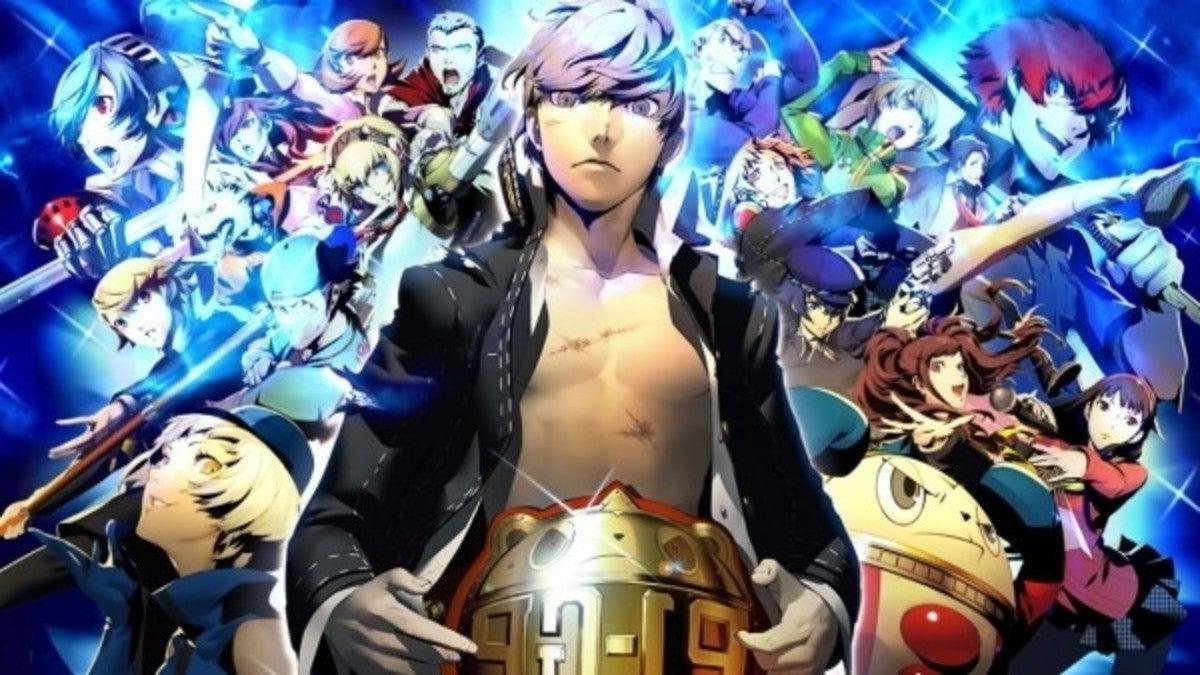 Persona 4 was the first mainstream hit in the franchise. Coming off the hype of Persona 3, a number of elements were further refined and improved with Persona 4. This resulted in a variety of spin-offs, crossovers, and other content, with the most notable being Persona 4 Arena. At the time players didn’t have much faith in the unlikely title. Turning the beloved JRPG into a fighter seemed difficult and something that sounded better on paper, yet the final product was actually pretty good. DLC and more content were produced, plus a sequel, with Persona 4 Arena Ultimax returning for a new console generation. Will it be able to stand against current standards or was it good for its time?

Similar to the persona games Persona 4 Arena Ultimax is based on, there is a rather interesting story with a lot of dialogue to explore. With this adventure taking place after the events of both Persona 3 and 4, the story starts with a mystery. Red fog appears leading to some odd occurrences. The story then branches off in two distinct paths. Characters from Persona 3 fight enemies known as shadows, with Persona 4’s group investigating a murder case. These plot points eventually explore a number of interesting details, including an event known as the P-1 Climax. Since this is the sequel to the original game, it does include the follow-up stories as well, making it perfect for newcomers or returning fans to check out.

The gameplay is honestly quite strong in Persona 4 Arena Ultimax. Every character is given a unique style of play-based on their quirks from the original game and persona. Someone like Chie is perfect for close range, with Yukari doing better at range with her bow. The trick to succeeding is to both understand your character’s strength and their weakness.

What makes this different than other fighting games is how the Persona system works. Players can freely use their Persona to perform a wide variety of attacks, though summoning them at the wrong time can result in a quick punishment. Based on various factors, like usefulness, players start with a set number of cards. If your Persona is hit, not only will it disappear, you’ll also lose a card. Once all of your cards are lost, you’ll no longer be able to summon your Persona for a set amount of time. This discourages certain styles of play, mostly those who rely on certain attacks for an edge, while rewarding smart players by limiting their opponent’s offensive abilities.

You Can Really Feel the Persona Charm

Even without a Persona players can dominate the field. A wide variety of combos, flashy moves that showcase some of the Persona charms, and unique moves make it a nice fighter. There is also a good variety of characters.

Featuring over 20 fighters, several of which have an alternate version called shadow, which has different benefits and negatives, along with 30 colors to choose from. It gives players a lot of options, along with a sizable amount of representation, with no real shortage of unique fighters. Characters like Ken and Koromaru are a nice tag team, various weapon ranges make different distances advantageous, with others based on their own gimmicks, such as Kanji and their powerful throws.

Despite being an older title, Persona 4 Arena Ultimax is recent enough to still offer a very full package. Offline players have arcade, score attack, Golden Arena, and versus. While arcade, versus, and score attacks should be pretty straightforward, Golden Arena is rather unique. Even though it’s still a fighting mode, players can level of characters to unlock better skills, higher stats, and venture deeper. It’s a good way of implementing the RPG mechanics Persona is known for with a fighting game. There are also various levels, including an endless mode, giving players something to always strive for.

Since online is a huge component, one that will feature rollback, it’s important players have the ability to learn, which can be done in training, lesson, and challenge mode. Training is your standard attack on an enemy under various conditions mode, with lesson teaching the basics. If you’re confused, worried about a mechanic, or just need help, it’s a great way to instantly grasp the fundamentals. Challenge is a very robust tutorial for each character. Featuring over 20 tasks, players go from entering special attacks to basic combos to extremely intricate moves. It’s a great resource, with plenty to offer for players at a variety of skill levels.

When Persona 4 Arena Ultimax was released it was a great game and that is still the case. The lovely sprites still look good, mechanics don’t feel dated, with enough content to make offline and online players happy. Since it features a wide variety of DLC and other improvements, it’s a great title to get into or return to. Some will find the learning curve a little high, though it’s something well worth experiencing.

[Editor’s Note: Persona 4 Arena Ultimax was reviewed on PlayStation 5 and a copy was provided to us for review purposes.]

Plenty of ways to improve or master various mechanics

Characters are diverse and interesting

Story is quite substantial

Some dated practices are present that might turn some players off